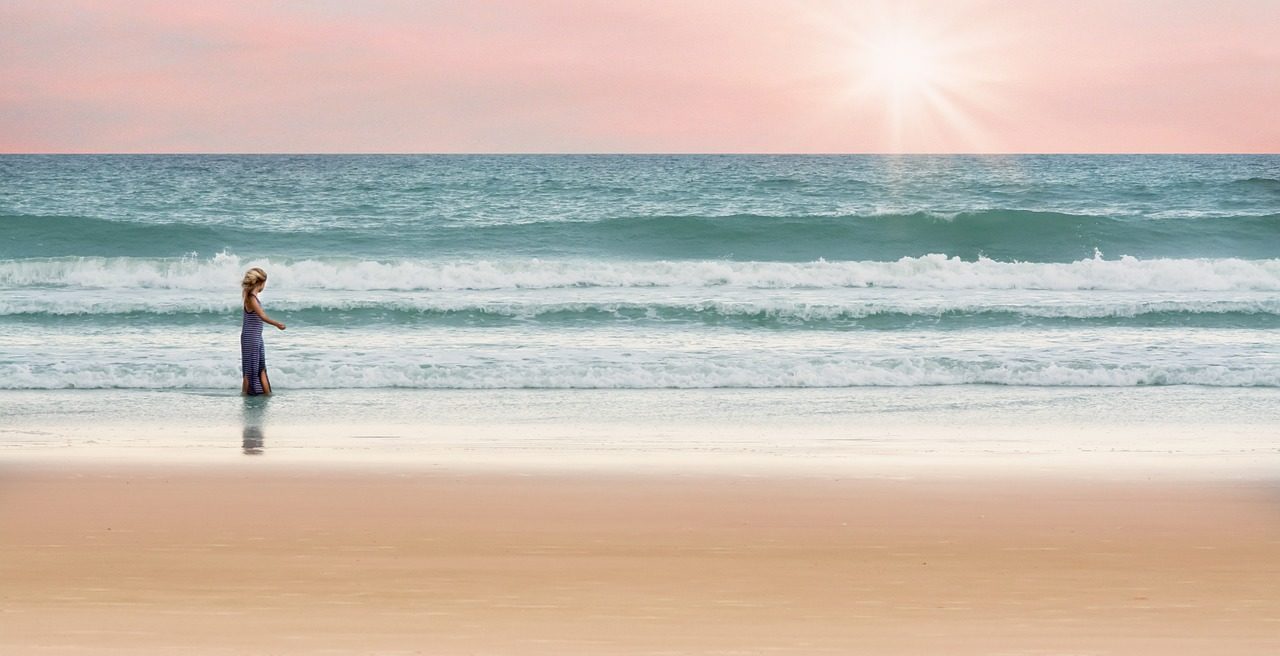 A Senate Democrat this week filed a proposal that could refuel a debate about beach access in Florida.

Sen. Darryl Rouson, a St. Petersburg Democrat, filed a bill (SB 54) that would repeal the law.

It passed during the 2018 Legislative Session and later caused a backlash in places such as fast-growing Walton County in Northwest Florida.

Scott won, though Nelson hammered him for wanting “to make it illegal for you to go to some of your favorite beaches.”

“In reality, more than half of Florida beaches are already privately owned,” PolitiFact reported in April. “The new law, opposed by many environmental groups, affects the procedure for local governments that want to make private beaches public.”

Rouson’s proposal to repeal the law is filed for consideration during the 2019 Session, which starts in March.

But Galvano on Tuesday said he doesn’t think lawmakers need to readdress the issue.

“I think there was a lot of misunderstanding around that bill,” he said. “I was very clear through the summer, and when members would call, to emphasize what we were doing was just bolstering private property rights.”

The issue is centered on a legal concept known as “customary use,” which has generally enabled the public to use dry sand beaches adjacent to the mean high-water line, according to a September ruling in a federal court case on the issue.

The mean high-water line is often the boundary between privately owned property and public beach.

The 2018 law put in place an extensive process for local governments that want to have ordinances or rules aimed at ensuring customary use of beach areas above the mean high-water line, including requiring them to receive judicial approval.