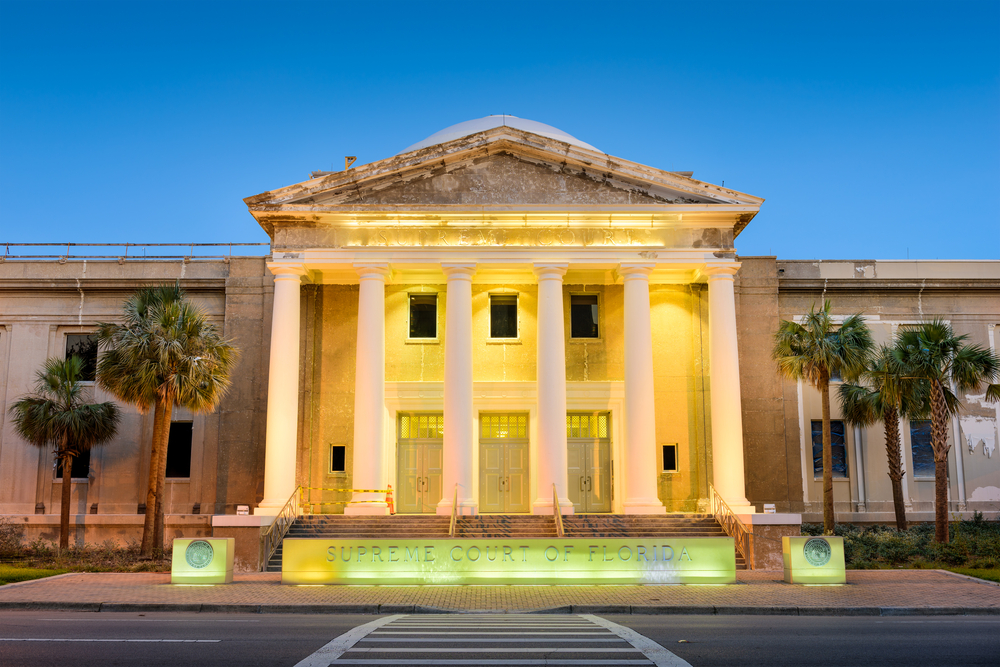 Canady on Monday temporarily assigned Edward LaRose, chief judge of the 2nd District Court of Appeal, to serve on the case.

A notice of Polston’s recusal did not include an explanation of his reasons.

The case involves a dispute about whether the state has properly carried out a 1998 constitutional amendment that called, in part, for providing a “high quality system” of public schools. The group Citizens for Strong Schools and other plaintiffs filed the lawsuit in 2009, arguing that Florida has not properly complied with the amendment.

After holding a trial, however, a Leon County circuit judge ruled against the plaintiffs in 2016.

The 1st District Court of Appeal last December upheld that ruling and said arguments about the state failing to adequately provide for public schools “raise political questions not subject to judicial review.”

With Polston recused, the remaining six members of the Supreme Court heard arguments Nov. 8. LaRose, an appointee of former Gov. Jeb Bush, has served on the Lakeland-based 2nd District Court of Appeal since 2005.