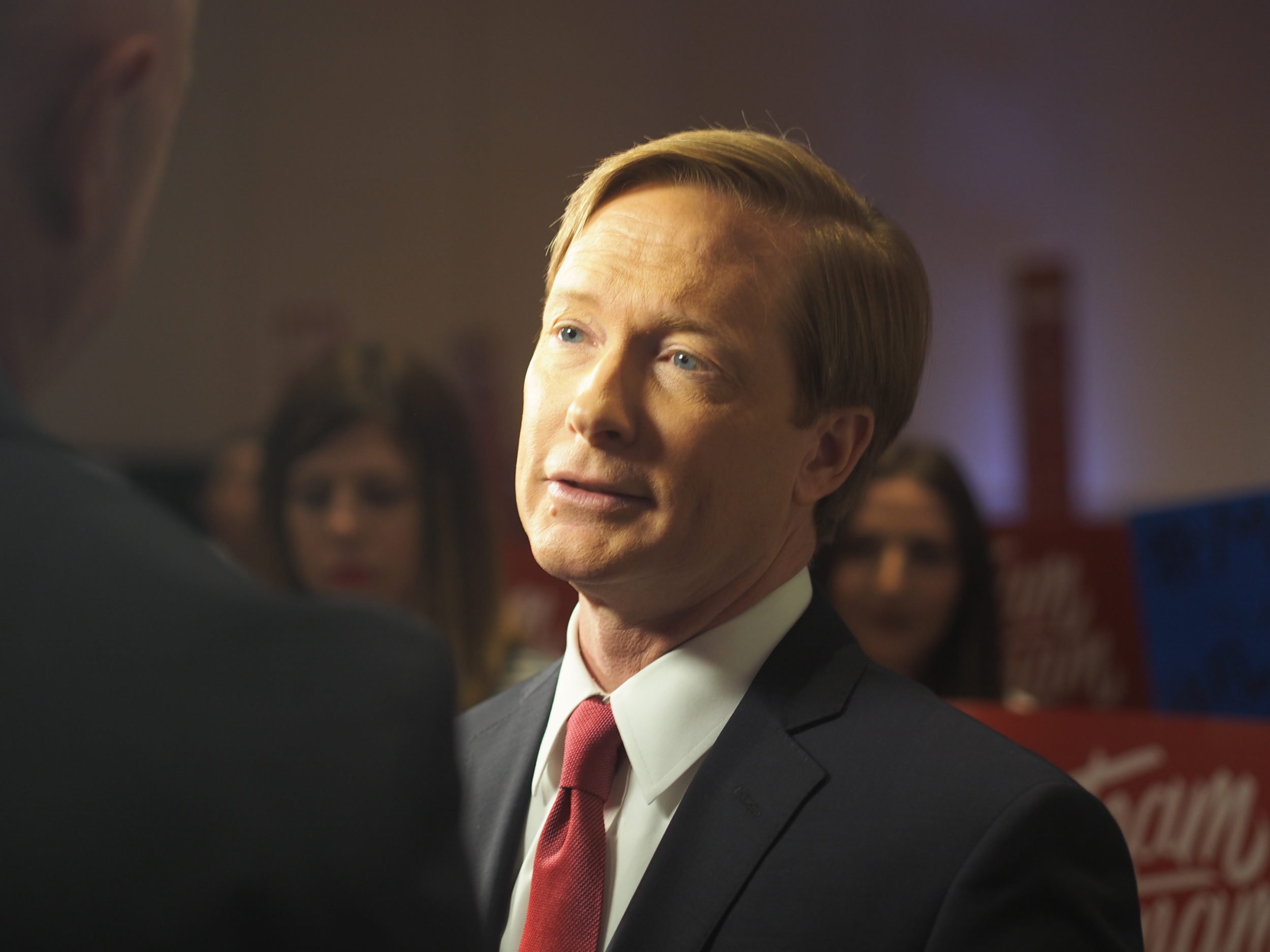 As he helps his Democratic successor, Nikki Fried, transition into office, Agriculture Commissioner Adam Putnam is staying out of the fight over the future of the state’s concealed-carry permit program.

Putnam, a Republican who lost an August primary to Gov.-elect Ron DeSantis, sidestepped the issue when asked Tuesday about competing proposals aimed at shifting where the concealed-carry program is housed.

“There’s a lot of opinions about where they will move it if they move it at all, and I’ll let the Legislature sort that all out,” Putnam said.

Putnam noted that two members of Fried’s transition team are already “embedded” in the office and he’s started meeting with Fried to help her with the transition.

Under Putnam, Florida’s concealed-carry program in 2012 became the first state in the nation to surpass the 1 million mark. Currently, there are just under 2 million permits in the Sunshine State.

But, while he was running for Governor this summer, Putnam drew fire after errors in the background-check process were revealed, and at least 300 permits later were revoked. The errors occurred when a Department of Agriculture and Consumer Services employee failed to review background checks and perform the requisite follow-up with applicants flagged as potentially ineligible.

Last week, Sen. Lauren Book, a Plantation Democrat, filed a bill (SB 108) that would move the permitting process to the Florida Department of Law Enforcement.

Senate President Bill Galvano, a Republican from Bradenton, has said he will review the legislation and refer it to the appropriate committee. A companion measure has yet to be introduced in the House.

Meanwhile, the National Rifle Association’s Florida lobbyist Marion Hammer — a former president of the national gun-rights group — has made it known that her preference is to move the concealed-weapons permitting program to a different Cabinet office. She wants the program to be the purview of Chief Financial Officer Jimmy Patronis, a Panama City Republican.

Fried, who said she has a concealed-carry permit, made the agriculture department’s control of the program an issue following a series of reports this summer by the Tampa Bay Times and the Associated Press highlighting errors in the background checks.

After tweeting support last week for the move to the Florida Department of Law Enforcement, Fried later said she wants her agency to conduct a review of the program, a position she espoused during her campaign earlier this year.

“It is critical to Florida’s public safety that we determine where and how failures have occurred, and ensure that permits are only issued under my administration after the completion of background checks — as plainly required under Florida law,” Fried said in a statement.

“Looking to the future, we must start the conversation of non-partisan oversight of the permit process to take politics out of public safety,” Fried continued. “Law enforcement is not subject to the whims of the political party that happens to be in power and could provide diligent oversight of the program.”