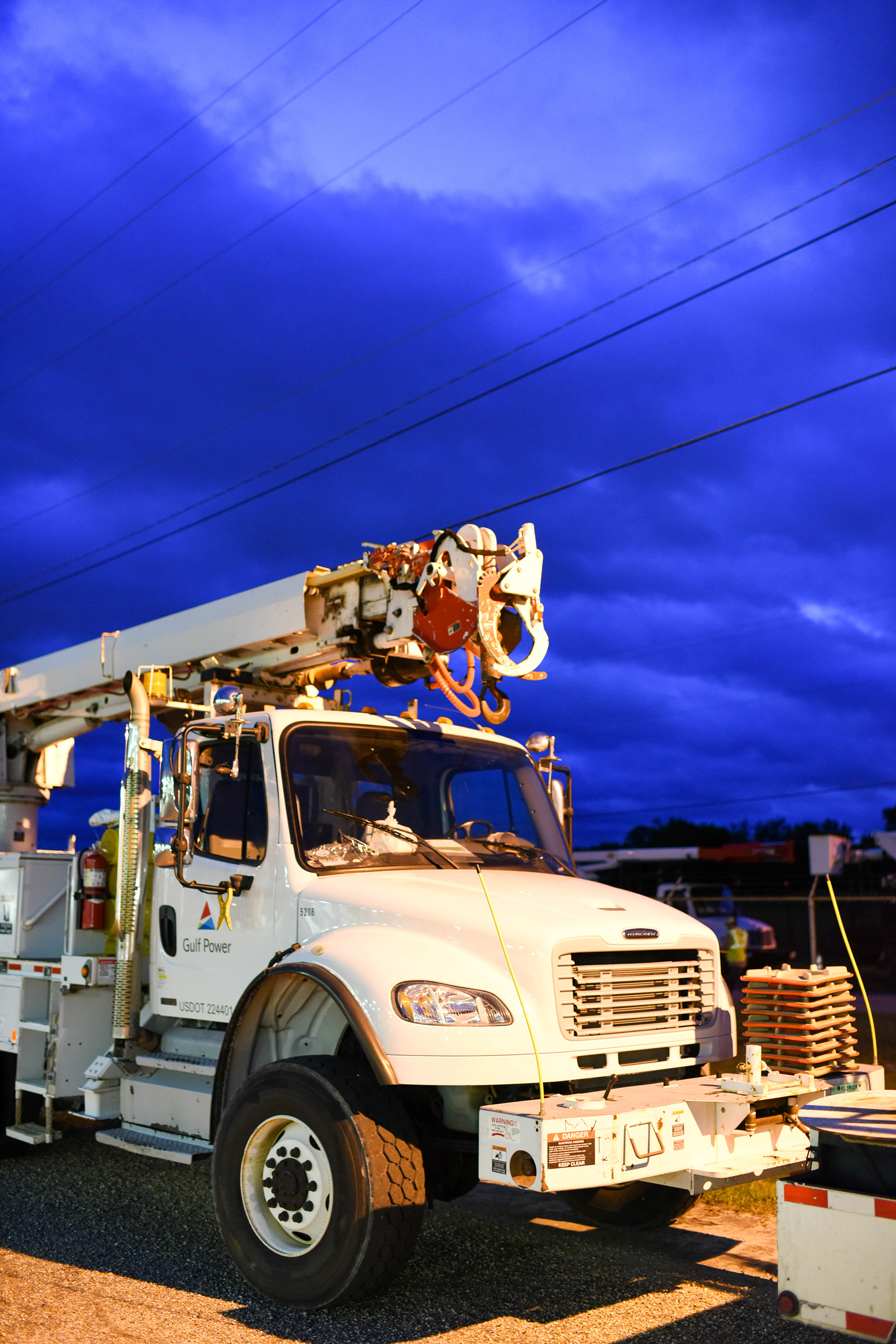 The deal expands NextEra’s already-large footprint in Florida and is a major change in the Panhandle, where Gulf serves about 450,000 customers in eight counties.

“The last few months have been among the most challenging periods in Gulf Power’s rich history as the team worked tirelessly to restore power to those impacted by Hurricane Michael,” Robo said. “We couldn’t be more pleased by Gulf Power’s performance and commitment to getting the lights back on during what were extremely dangerous and difficult conditions. As we turn to the future, we look forward to extending to Gulf Power’s customers our best-in-class value proposition of low bills, clean energy, high reliability and outstanding customer service.”

NextEra and Southern Company in May announced a $6.475 billion deal that included NextEra purchasing Gulf Power, the Florida City Gas natural-gas company and ownership interests in two power plants. The parts of the deal involving Florida City Gas and the power plants had already been completed.

In a statement Tuesday, Thomas A. Fanning, chairman, president and CEO of Southern Company, said the deal would bolster his company.

“These sales deliver substantial value to Southern Company and our stockholders,” he said. “By strengthening our financial position and allowing us to fund our business without raising significant additional capital, the value proposition of this deal is clear.”

In the initial May announcement of the deal, NextEra said the $6.475 billion purchase price included assuming about $1.4 billion of Gulf Power debt. It also said the Gulf Power purchase was expected to close during the first half of 2019 — but NextEra and Southern Company issued news releases about 1:30 a.m. on New Year’s Day announcing the completion.

Florida Power & Light, by comparison, has about 5 million customers, with its territory including much of the state’s East Coast, heavily populated South Florida and much of Southwest Florida.

previousTick tock: Laws that go into effect on Jan. 1