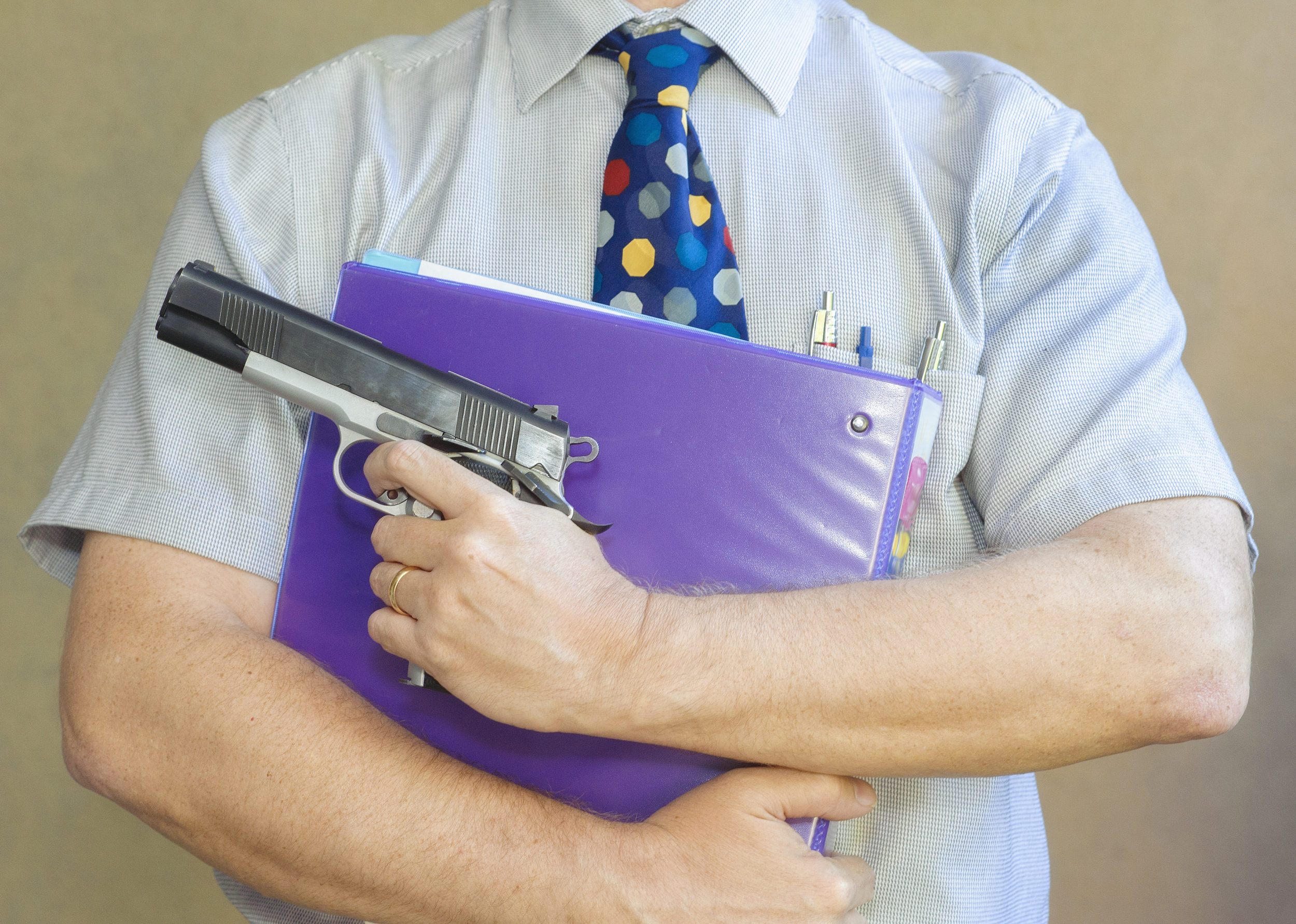 In a move that could refuel a long-running debate, a House Republican on Thursday proposed a measure that would allow people with concealed-weapons licenses to carry guns on college and university campuses.

State Rep. Anthony Sabatini, a Republican from Howey-in-the-Hills, filed the bill (HB 6007) for consideration during the 2019 Legislative Session, which starts March 5.

Under current law, people are barred from carrying guns on college and university campuses. Gun-rights supporters have lobbied the Legislature in the past to end the prohibition for people with concealed-weapons licenses.

But the proposals have died amid heavy opposition from many higher-education officials and other opponents of the idea.