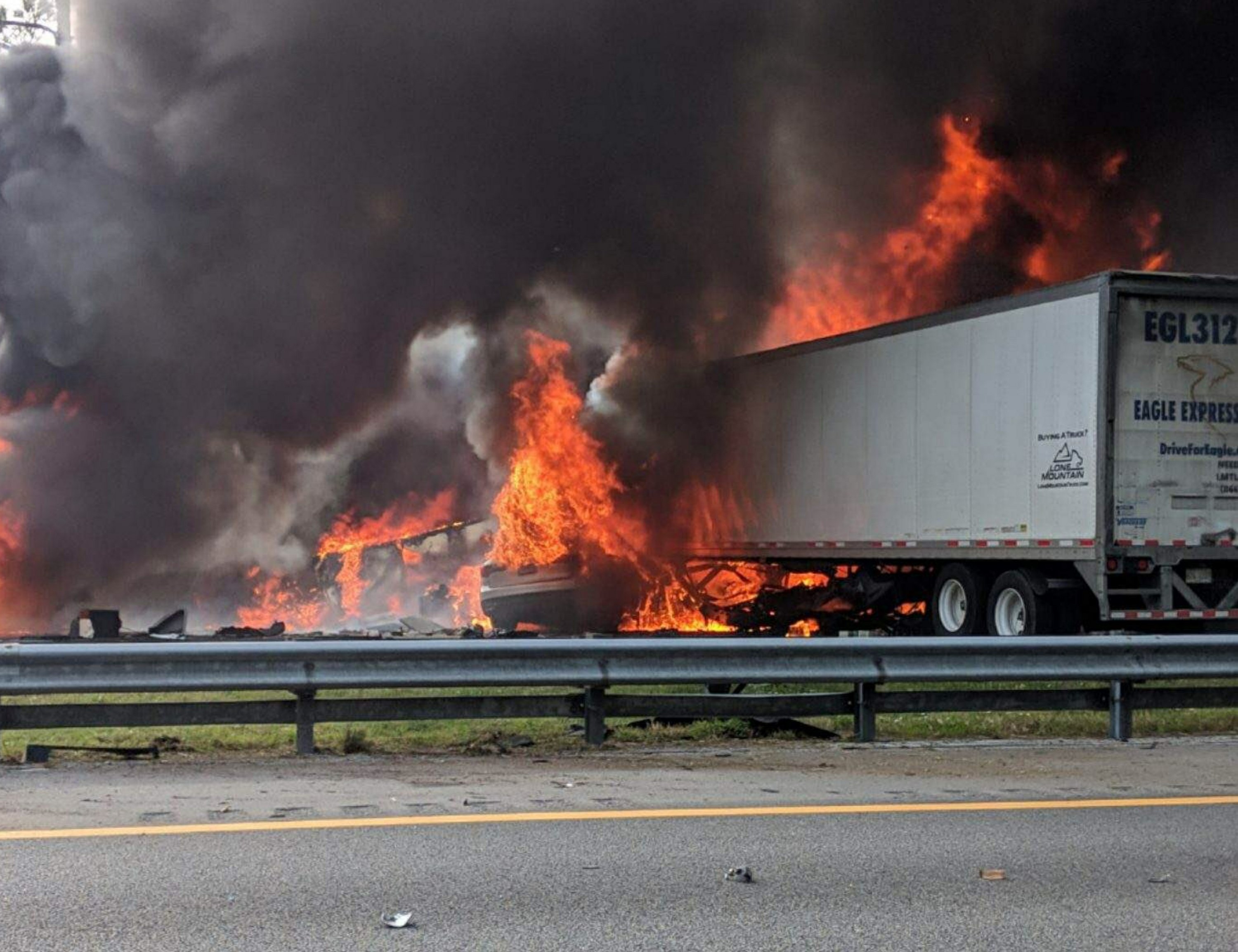 The beginning of every year should be a time of hope, with the possibility of changing behavior for the better. Tragically, a traffic crash only three days into the new year ended in death for five children aged 9 to 14 on I-75 Gainesville.

My nightmare began on February 23, 1996. My 14-year-old twin daughters were the victims of a crash caused by reckless and distracted driving. Five children were killed, including my daughter Dori. Her twin survived with serious injuries. This event consumed my mind and my heart. I dedicated my life to road safety.

In 2000, I was elected Representative for the Florida House, and subsequently re-elected five times.

In 2004, I started the Dori Slosberg Foundation (DBA Dori Saves Lives) to improve road safety by working with law enforcement, legislators, and the public. Major areas of concern include seatbelt compliance, distracted driving, and drunk driving.

In 2011, the Dori Slosberg Driver Education Safety Act was approved, adding $5 to traffic tickets. This has contributed over $85 million dollars directly for driver’s education programs in public and private schools across Florida. Free driver’s ed.

What my two decades of traffic safety advocacy has taught me is that crashes are preventable. Learning the cause of crashes is imperative to reducing fatalities.

The National Transportation Safety Board (NTSB) investigates many highway crashes, but it is not clear when or if it will investigate this tragedy. It is reported that NTSB staff are on furlough because of the federal shutdown.

I call on the President and Congress to make America’s roads safe again. Reopen the government so the NTSB can work together with Florida law enforcement and transportation officials to investigate the crash. The parents and family of those lost in this crash deserve to know what happened.

Irv Slosberg, a former State Representative (Boca Raton), is the founder and CEO of the Dori Slosberg Foundation, 501c3, established 2004. A not-for-profit agency devoted to highway safety in honor of his daughter who passed away in a 1996 car crash.