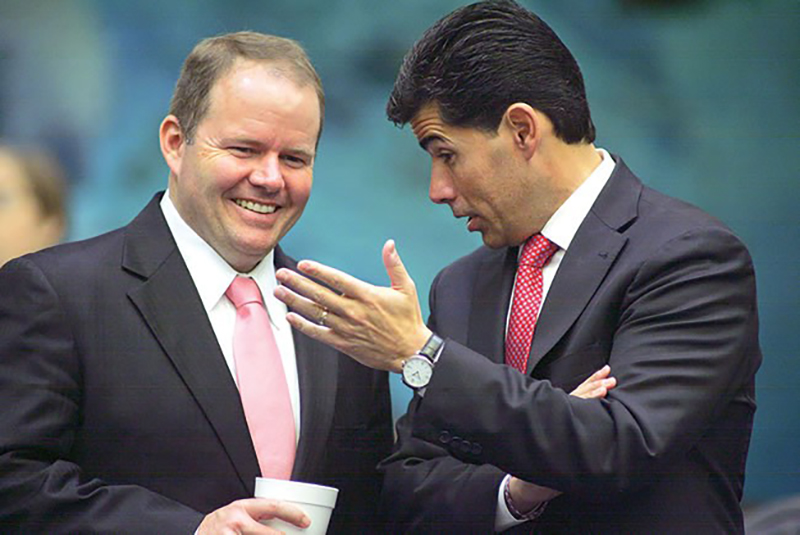 Overall, Democrats on the House Appropriations Committee were optimistic about the Governor’s proposed budget, which is the largest in state history.

“Seeing Gov. DeSantis set the standard that we are going to stop sweeping trust funds is really promising,” Smith said. “What I hope is that setting that standard also comes with (a) veto threat.”

The House generally proposes budgets that are smaller than spending plans from the Senate and the governor.

“I think the governor’s team has put out a good budget, but now it is our job in the Florida House to decide where the spending priorities are and, quite frankly, where some spending cuts are necessary,” Cummings said.

He thinks there ought to be more scrutiny on how the state funds the University of Central Florida, which has been embroiled in questions about the misuse of more than $38 million in state money meant for operating expenses, as well as reviewing how to fund the hospital system, which he described as “antiquated.”