Topher Morrison casts his vote for himself 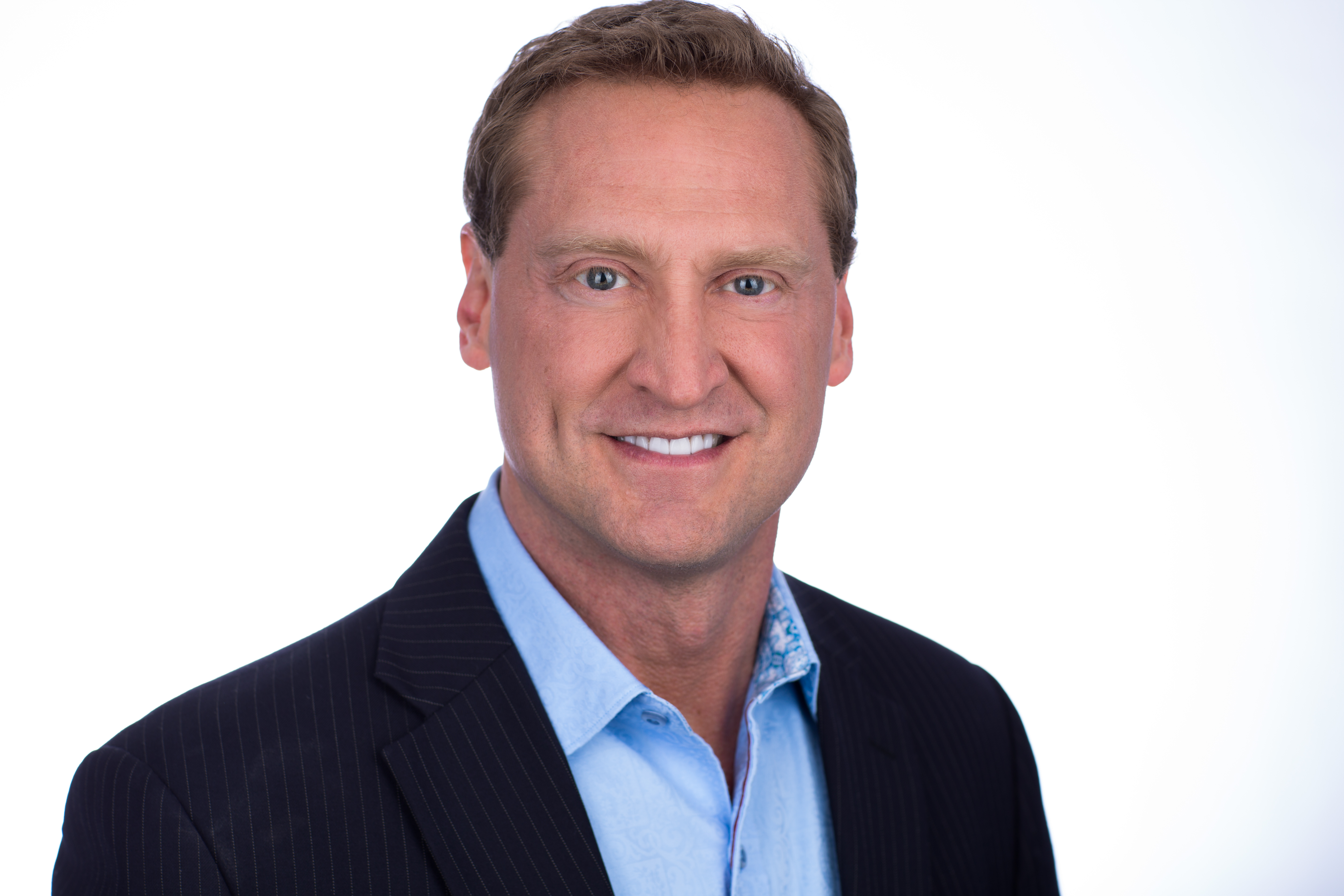 Tampa mayoral candidate Topher Morrison cast his ballot for himself Monday morning on the first day of early voting in the city’s municipal election.

He thought it was kind of weird.

“I hadn’t thought about what it kind of means,” Morrison said in a video he took while walking from his downtown office to the nearby County Center to vote.

But one of his campaign staffers asked him if he was excited to go vote for himself.

“All of a sudden it kind of sunk in,” he said. “This will be the first time in my life that I’ve actually gone to a polling center to vote and my name will be on it.”

The audio is a little hard to hear because the wind drowns out Morrison’s voice, but it’s amateur quality is what has defined the underdog’s fight to sneak into the mayor’s office.

To be clear, there’s probably better odds that it would snow this week in Tampa than there are that Morrison will be elected, but his grassroots ground game has been unrelenting.

From Valentine’s Day love letters to the city to frequent “mayoral minute” posts describing policy ideas, Morrison has tried to thwart his underdog status with a solid social media game.

In his video, Morrison encourages supporters to vote now.

“Why wait,” he asks adding that Election Day voting could have long lines and be more of a bother than casting a ballot early. “Sure it’s a lot of fun because there’s a lot of energy, but I assure you it’s just as fun [to vote early.]”

Early voting is underway from 10 am until 6 pm at seven polling places throughout the city. Early voting will continue through March 3. March 5, Election Day, is the last day to vote.

“This is a very important election. We tend to give a lot of attention to the mid terms and presidential elections,” Morrison said.

He continued to explain that local elections have a day-to-day impact on voters and are just as important as the higher-profile elections.

In another show of his campaign’s non-traditional workings, what some might describe as inexperience, Morrison’s video ends with a poll worker scolding a staffer carrying a Morrison yard sign into the area in which political activity is not permitted. She quickly retreats to the sidewalk as Morrison ends his video saying, “it’s time to vote.”