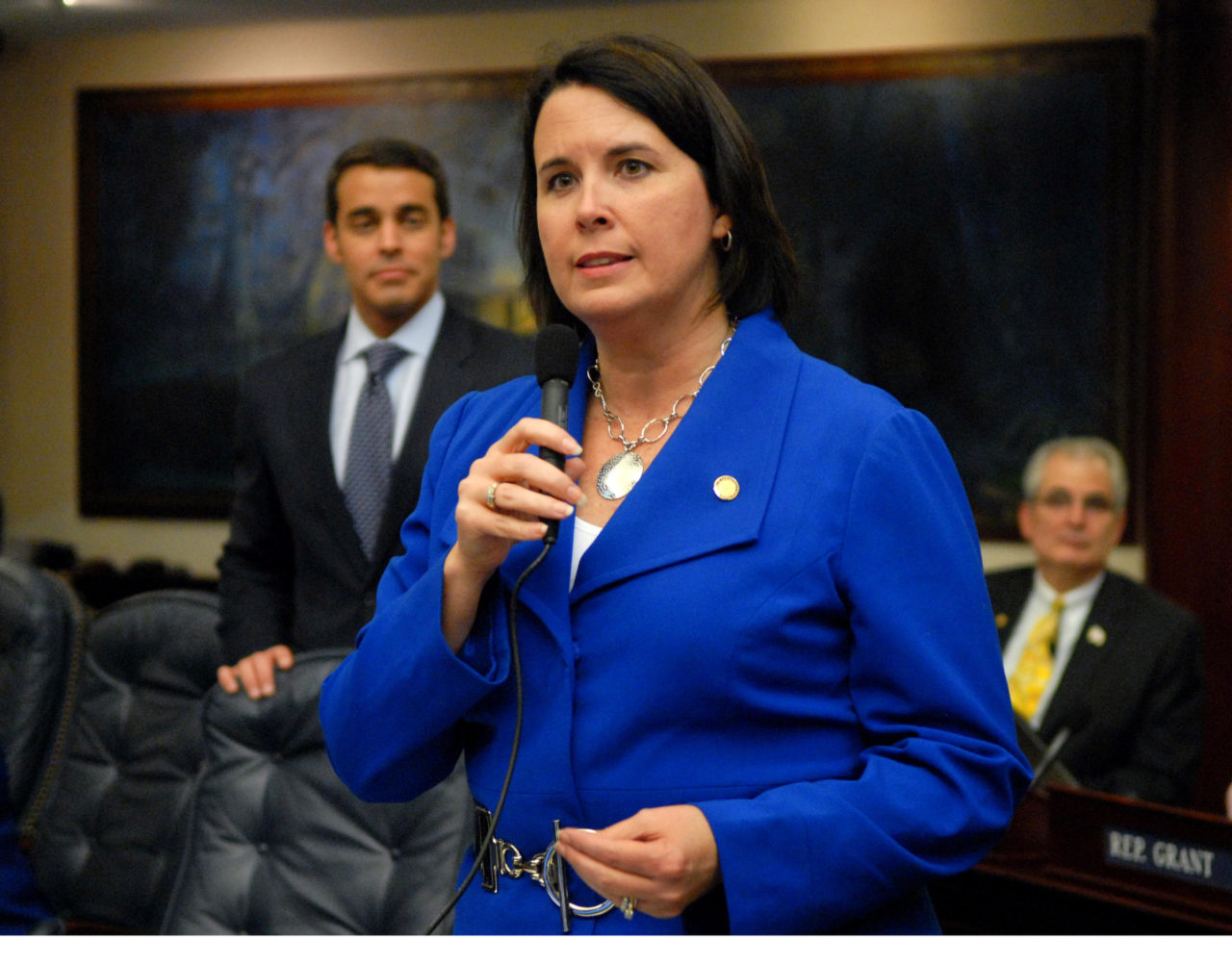 After Leon County circuit judges have repeatedly ruled that state laws are unconstitutional, a Senate Republican wants to open the possibility of constitutional challenges being decided in other parts of Florida.

Sen. Kelli Stargel of Lakeland filed a bill (SB 1630) Friday that would lead to the Florida Supreme Court using a “blind, random selection process” to assign constitutional challenges to circuit courts across the state.

Currently, the cases are filed in Leon County, which is home to the Capitol.

But under the proposal, Leon County circuit judges would only hear the cases if assigned through the random selection process.

“It is the intent of the Legislature to ensure that a single trial court does not effectively have a monopoly over cases raising issues of statewide, constitutional importance,” said the bill, filed for the legislative session that starts Tuesday.