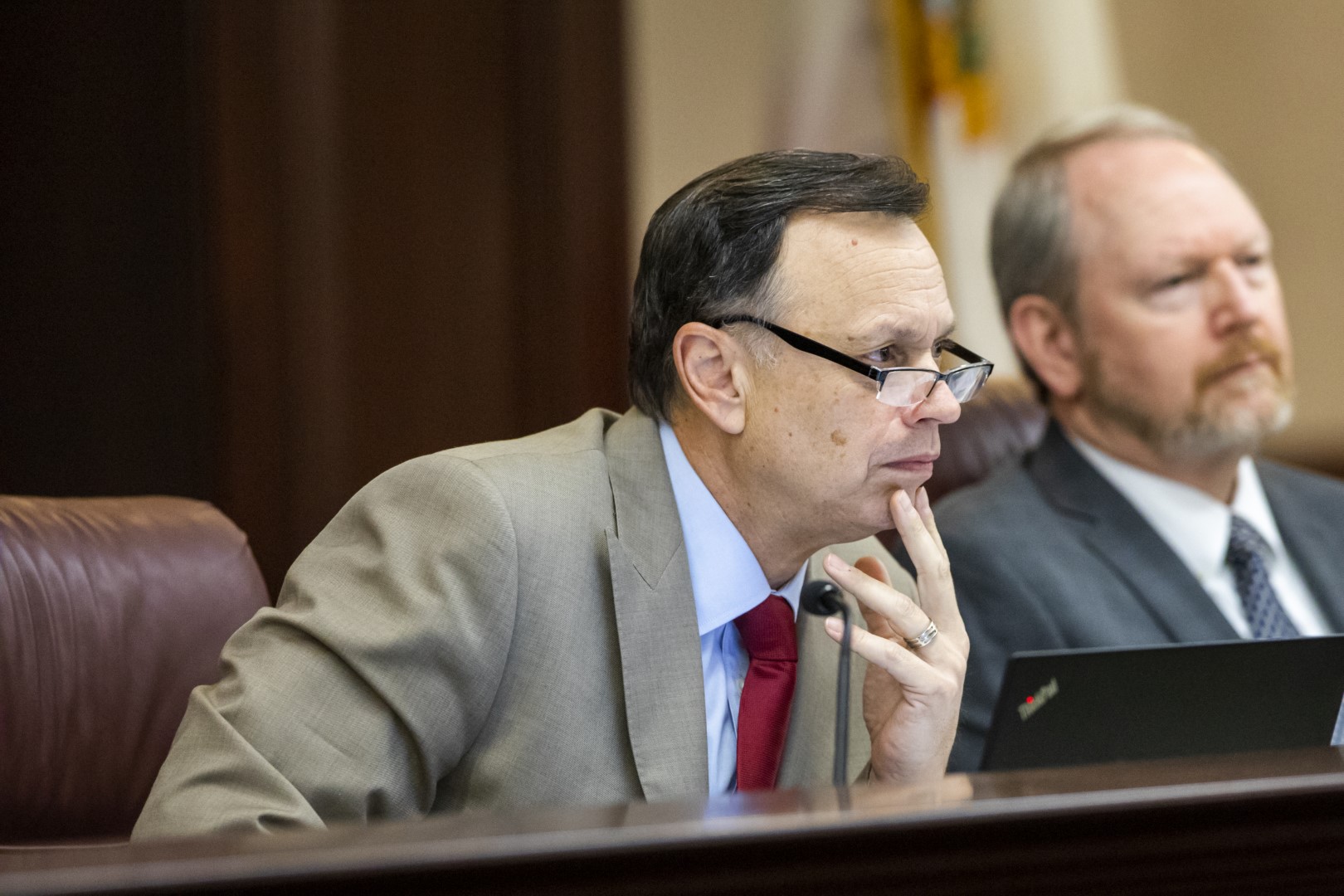 The Senate delayed consideration, but the bill will be back.

A plan for expanding and building three toll roads on the western side of Florida was put on hold by its sponsor Wednesday, as Democrats were set to push for more specifics on the environmental and land-use impacts.

Sen. Tom Lee, a Thonotosassa Republican who is carrying the proposal (SB 7068), said he continues to massage the controversial measure. The plan, a priority of Senate President Bill Galvano, a Bradenton Republican, is now expected to be taken up Tuesday by the full Senate.

“I think we’ve got something that works pretty well,” Lee told reporters.

Lee said he’s working with Democrats and environmentalists on some additional changes but otherwise believes the proposal will eventually “sail out of here” and become a conference issue with the House as budget talks get underway next week.

The House version (HB 7113) was quickly advanced to the floor but has not been scheduled for consideration.

The proposal calls for spending $45 million next year and would lead to establishing task forces to study economic and environmental impacts of extending the Suncoast Parkway from the Tampa Bay area north to the Georgia border, extending the Florida Turnpike west to hook up with the Suncoast Parkway and building a new transportation corridor from Polk County to Collier County.

Critics have decried the potential for sprawl and environmental impacts from building the roads through mostly rural countryside.

Prior to a Senate floor session Wednesday, Democrats questioned moving forward amid continued uncertainty on the exact routes for the roads, environmental impacts, land-use impacts and a potential need for more local-government oversight.

“I want to be more specific about the stakeholders,” Stewart said.

Lee said he’s working with Stewart on the amendment and that there are already more checks in place than if the Department of Transportation would do the road projects on its own.

“There is nothing in here that is self-executing,” “Lee said. “We’ve got broad inputs from affected parties and stakeholders all up and down these corridors. There’s going to need to be feasibility studies. We’ve got language in this amendment that will encourage us to avoid any environmentally sensitive areas that are acquired by the state and local governments.”

Lee has filed a separate amendment that would give local governments a chance to review interchange construction bids to determine the appropriate land use and natural resource protections.

“The maximum effort has been made here to make sure that because this is being done here in statute, there will be public hearings, and all these processes will be followed before decisions are made,” Lee said.

The proposal has backing from the Florida Chamber of Commerce, Florida Ports Council, the Florida Trucking Association and the Asphalt Contractors Association of Florida.