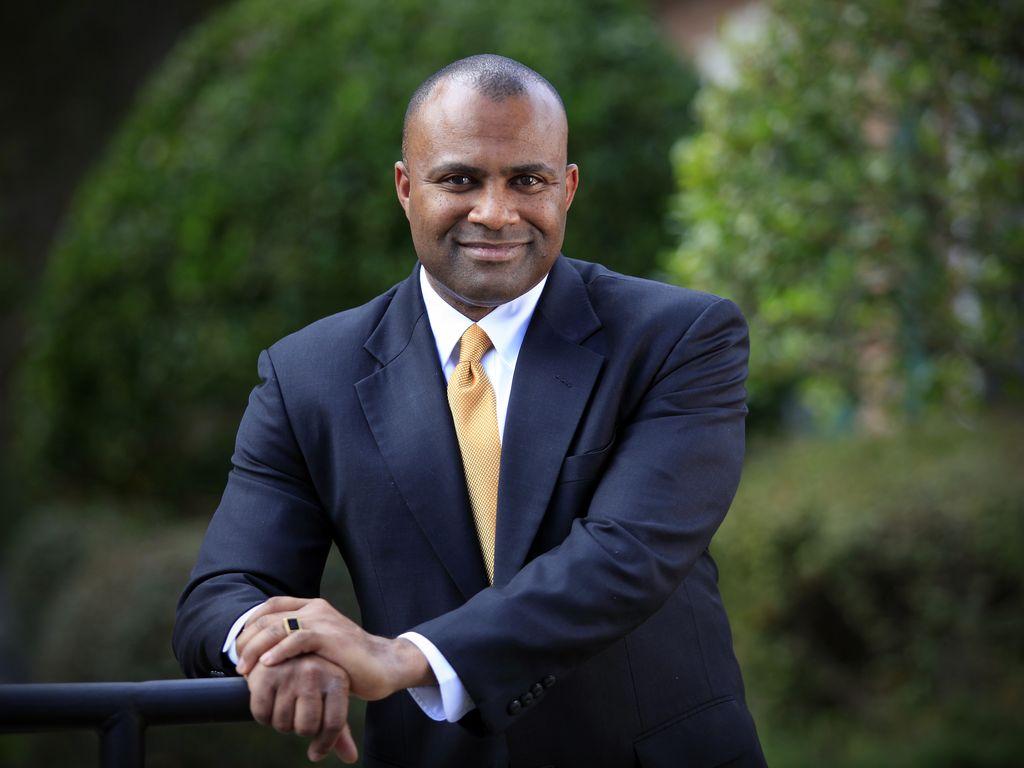 "There is suffering and pain right here."

Early in Lawson’s talk he laid out how the numbers paint a mixed picture in terms of Floridians’ overall economic health.

“But here in our state, as you probably know, for poverty in three categories, Florida unfortunately is above the national average: for adults, children under 18 and children under 5. That is not a good statistic and shows there is suffering and pain right here.”

At the start of Thursday’s summit, Florida Chamber of Commerce CEO Mark Wilson talked about the need for government and private businesses to work together to help tackle the poverty in the state.

“If government can solve this, we wouldn’t have had a need for this conference,” Wilson said.

“We wouldn’t have had a need for our full-time effort. Government’s an incredibly important partner in a lot of ways. But I think our business community needs to be driving the conversation.”

Lawson added a third entity to that nexus needed to chip away at the problem: educational institutions.

“That combination, that holy trinity of government, business and academia can come together and help in our state,” Lawson said. “As the head of DEO, I want to be part of that linkage and be helpful.”

One aspect of the DEO’s work highlighted by Lawson was CareerSource.

CareerSource is administered by the DEO and is operated in communities to help guide individuals looking for work through the process.

“The one-stop philosophy is that we provide all the services available for finding employment,” said Julia Dattolo, Vice President of CareerSource Palm Beach County.

Dattolo spoke at the summit Wednesday, describing her efforts to help individuals draft a resume, teach them how to interview, and give them access to financial support.

“The one-stop means that you have everything under one roof, everything that you need to start your trajectory to a better career and a better life.”

Lawson also spoke about the impact of state funding for programs such as the Job Growth Grant Fund.

“Gov. DeSantis has gotten $40 million from the Job Growth Grant Fund this past Session,” Lawson said.

That money goes toward workforce training and infrastructure projects. That $40 million marked a sharp cut from past years, but was included after a request from the Governor.

Lawson also pointed to funding for the areas of the Panhandle ravaged by Hurricane Michael.

“That is so important to help our small communities and help them grow. Because those individuals who perhaps suffered from a hurricane and saw the timber district go away, they need jobs and training.”

While Lawson promoted the work by his agency and the Governor, he echoed Wilson’s view that a more comprehensive effort is needed to make a breakthrough when it comes to generational poverty.

“We will not solve the problem alone at DEO,” Lawson conceded. “The only way we can engage and really help our community is by reaching out and being one, being part of the linkage.”