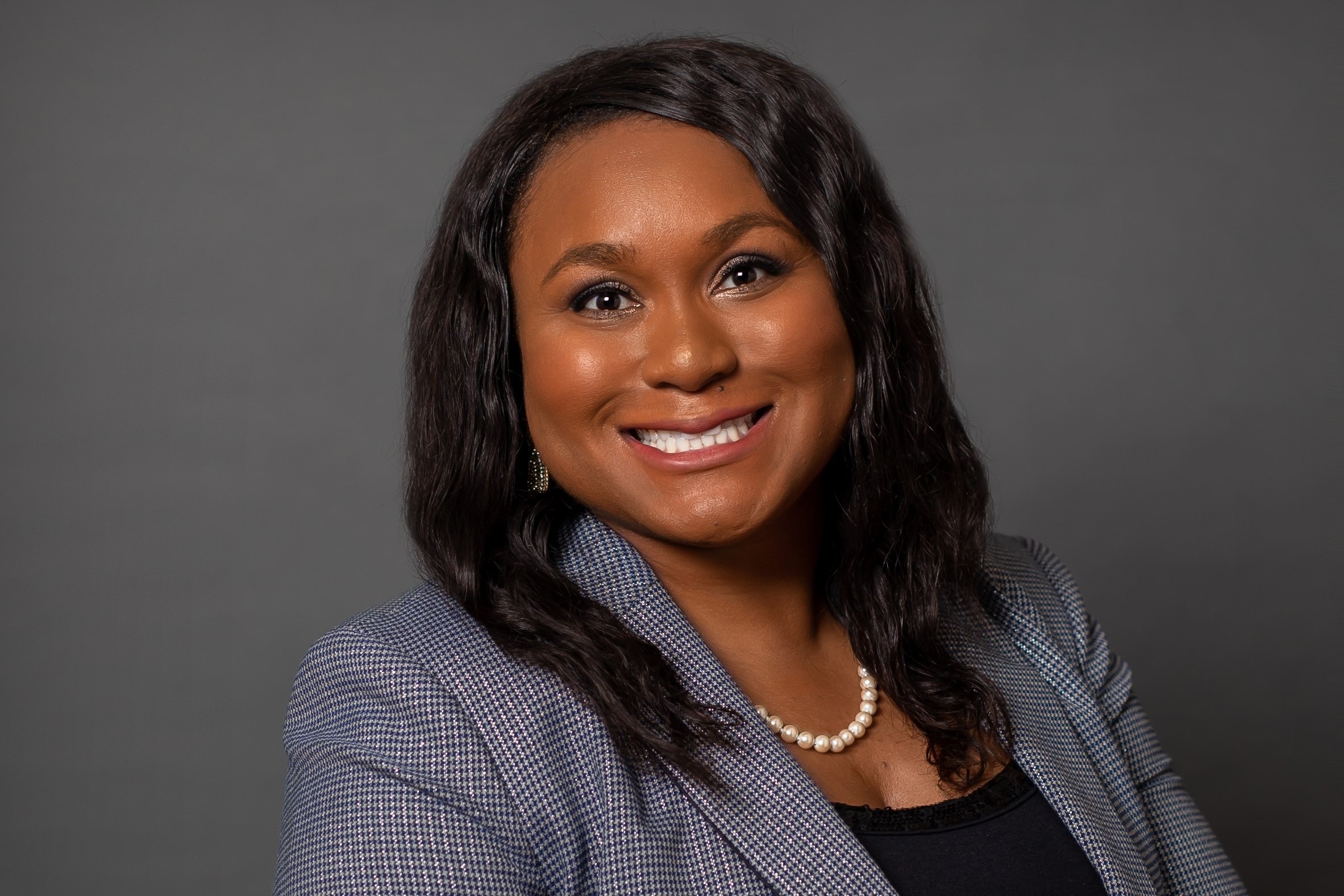 Her focus: “...What residents feel will strengthen neighborhoods."

Janelle McGregor has left her long-time post with the Tampa Police Department as a public information officer to lead community outreach efforts for the city of Tampa.

She’s been on the job exactly one week — and so far, she’s loving it.

“This is an opportunity for us to first educate residents about how they can get involved in advocating for their neighborhoods as well as understanding the process and protocol for how the city operates,” McGregor told Florida Politics.

Her first week as Manager of Community Partnerships has been mostly research. McGregor and her team have been looking at best practices in other cities to determine what might work in Tampa.

New Tampa Mayor Jane Castor tapped McGregor to lead community outreach efforts and also installed Ebone Cruz, one of her campaign aides, to revive efforts that had been minimized during the deep fiscal cuts during the Great Recession.

The department will serve as a liaison between the city and its more than 70 neighborhoods.

“We hope to unite neighbors across the city,” McGregor said. “We hope to bring neighbors together not only to celebrate each neighborhood, but to allow them easier access to the services the city provides so that everyone can benefit from Tampa’s growth.”

The department will focus on all of the city’s neighborhoods, while recognizing the needs in areas where McGregor said a “deeper dive” might be in order. Those are places with pockets of deep poverty and neighborhood blight like east and west Tampa.

“As we improve our communication between city hall and the neighborhoods we hope to get a better assessment for what residents feel will strengthen neighborhoods,” McGregor said.

The community outreach department will partner with non-profit organizations and private businesses to help the city provide enhanced services to residents.

The department will also focus on improving communication between the city and its residents. That service proved in-demand while Castor was on the campaign trail. Voters lamented not knowing who to contact at the city for help with various problems and feeling an overall disconnect between neighborhoods and city leadership.

“Improving communication with all city departments is going to be a vital part of this office and as we improve those lines of communication between City Hall and the residents we hope to gain a better understanding of what the concerns are in the neighborhoods and how we can go about remedying those concerns,” McGregor said.

“From there we hope to give them the tools and the resources they need to not only become strong advocates in their neighborhoods, but to also share that information and become ambassadors for their communities so that no one in the neighborhood is left out.”

The last eight years in Tampa have been transformative. Under former Mayor Bob Buckhorn’s leadership, the city survived a recession marked by deep budget cuts and emerged with unprecedented growth in the downtown core.

Buckhorn’s accomplishments were celebrated, but some in the city felt left out as focus centered on downtown. Castor pledged on the campaign trail to shift focus back to neighborhoods.

Hiring McGregor and Cruz is a step toward fulfilling that pledge. While the office will focus on ensuring all neighborhoods and citizens have access to city services and outreach opportunities, McGregor’s team will also include a story-telling aspect.

“While we’re out engaging with residents, we hope to learn about the people and the history of the neighborhoods that make each area unique,” McGregor said. “The administration is going to listen to their needs.”