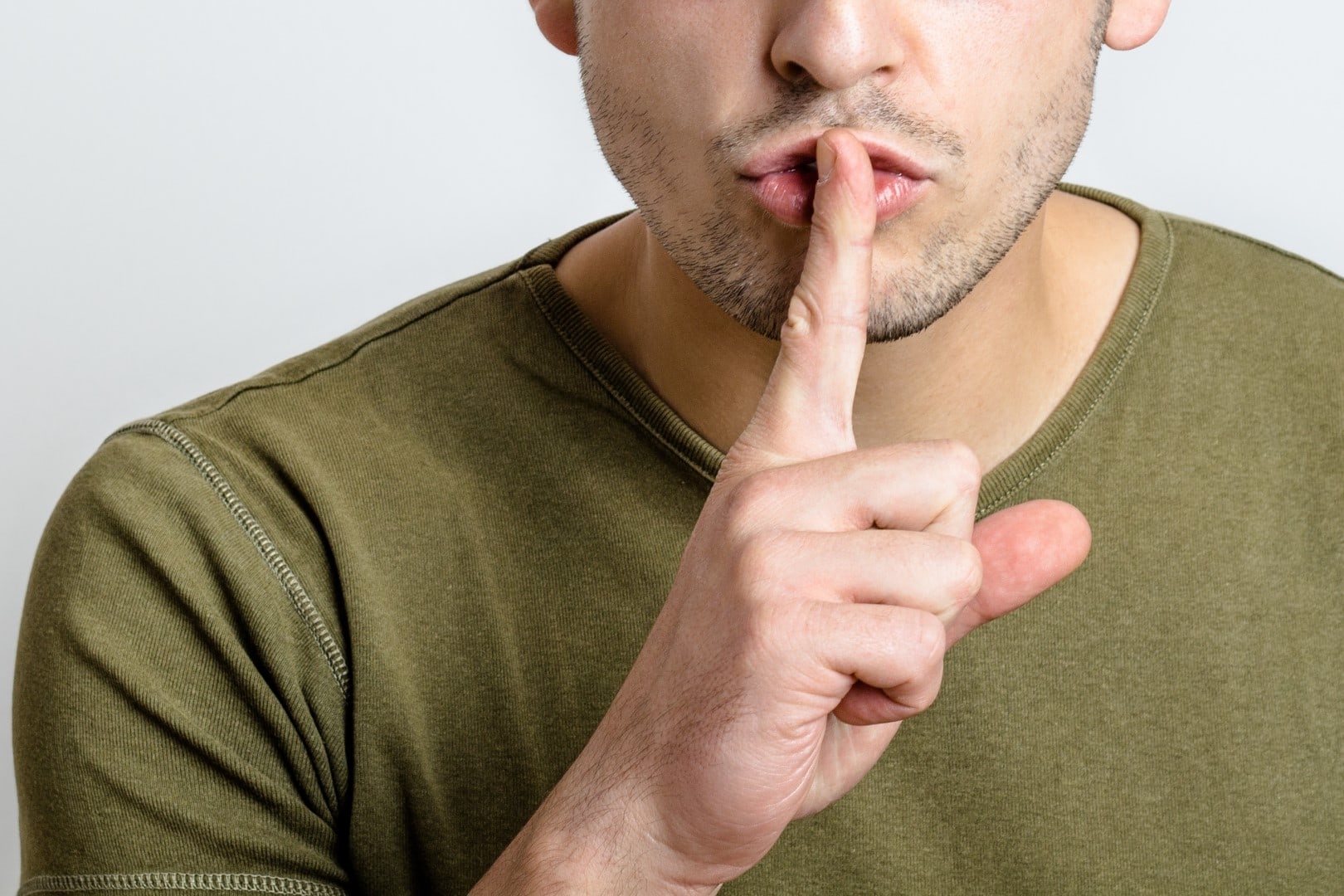 If there’s one thing Democratic and Republican voters agree on, it’s that government could operate more efficiently. And Florida is missing a giant opportunity on this front.

Anytime I’ve ever reported a story about government corruption or wasted tax dollars, I get a pretty reliable stream of both outrage and “I’m not surprised” responses. Likely, because the outrageous waste of tax dollars is all-too-common in Florida.

We typically don’t know about these issues until an employee on the inside reaches out to a reporter or some government leader with oversight. And sadly, there aren’t enough investigative reporters to go around.

That’s why it’s more important than ever for Florida to make it as easy as possible for insiders to report abuses to state and local agencies, without the fear of retribution.

However, it’s been brought to my attention that Florida lags behind many of its peers on whistleblower protections, including even notoriously-regressive, bureaucratic federal agencies.

For a government employee in Florida to report a potentially dangerous situation, abuse of authority, or clear waste of tax dollars, he or she is not granted whistleblower anonymity unless the tip:

“Demonstrates reasonable cause to suspect that an employee or agent of an agency or independent contractor has violated any federal, state, or local law, rule, or regulation, thereby creating and presenting a substantial and specific danger to the public’s health, safety, or welfare, or has committed an act of gross mismanagement, malfeasance, misfeasance, gross waste of public funds, or gross neglect of duty.”

In short, anonymity is up to the opinion of whoever receives the tip.

If an executive, investigator, or inspector general determines the information doesn’t meet the subjective definition of gross mismanagement/waste, an employee’s tip (and/or corporation in an investigation) instantly becomes public record for his or her peers and superiors to see.

You can understand why dozens of government employees reach out to me each year with problems they feel compelled to report, but nowhere they feel they can turn to.

Who would choose to risk his or her career and livelihood without sufficient protection from retribution?

Seldom will you ever hear me advocate for exemptions to public record laws. But even Barbara Petersen, president of Florida’s First Amendment Foundation, tells me lawmakers could afford to strengthen the anonymity protections for legitimate whistleblowers.

Petersen says the key would be to deny anonymity to those who are found to have filed complaints in bad faith.

As it stands now, whistleblowers are essentially presumed guilty until they’re proven innocent.

So I’d encourage all Florida lawmakers to read and revisit FSS 112.3189.

And the next time they decide to spend valuable time trying to block the public’s access to open meetings, documents related to mass killings, or photos of farm animals, maybe they should take up anonymity protections for whistleblowers instead.

It will pay much better dividends to their constituents.

previousU.S. Senate confirms Allen Winsor to be next federal judge for north Florida