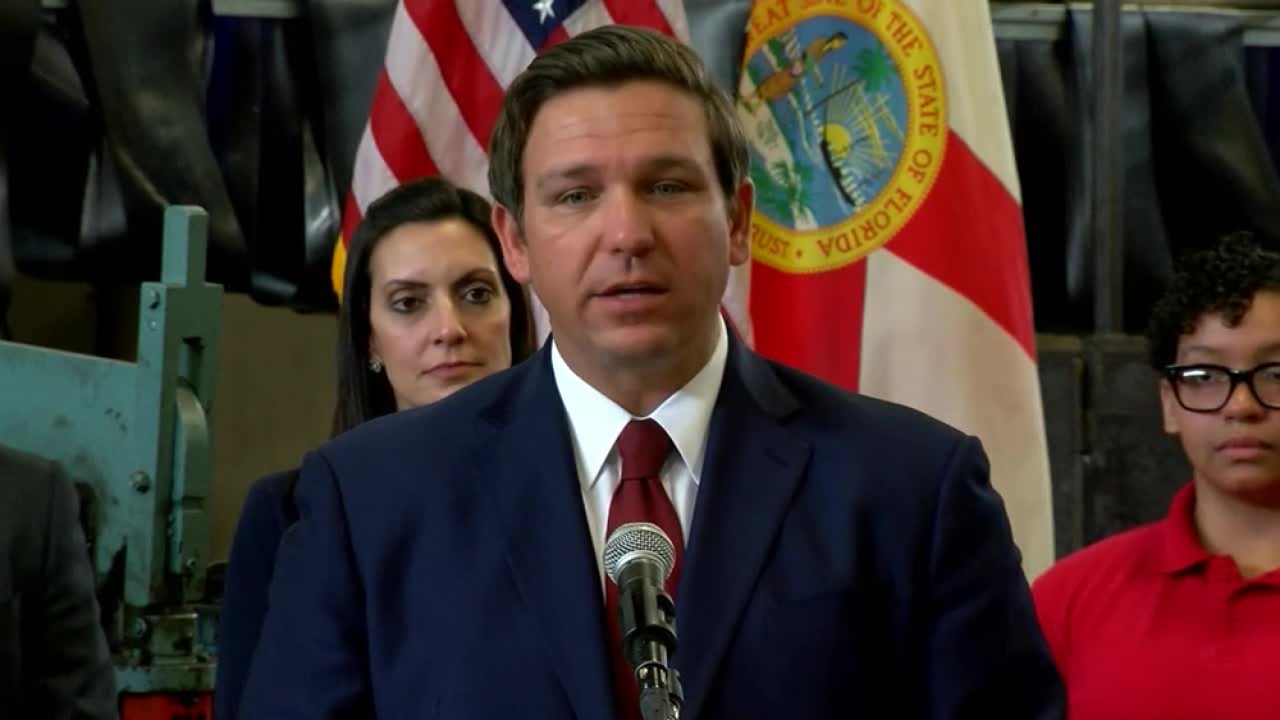 Gov. Ron DeSantis played the waiting game, at least as far as Capitol insiders were concerned, as speculation percolated throughout the week about when the Republican chief of state would uncap his red pen for the first time and veto items tucked into the new state budget.

The waiting might have been the hardest part for some, but the 90-minute notice given to Tallahassee reporters to cover Friday afternoon’s budget press conference may have been even more painful.

In what seems to be a never-ending list illustrating the contrasts between DeSantis and his predecessor, the last-minute notice by DeSantis was a sharp departure from how former Gov. Rick Scott handled his first budget.

Scott, now a U.S. senator, in 2011 held a ceremonial budget-signing event, reminiscent of a rally, in the Republican stronghold of The Villages, where he brandished a red Sharpie as he gleefully slashed a record-breaking $617 million from the state spending plan.

In the governor’s large conference room Friday, DeSantis was surrounded solely by staffers and reporters as he announced he had cut $131.3 million from what wound up being a $90.98 billion budget for the fiscal year that begins July 1.

When asked why the veto total was among the lowest of any first-year governor in recent history, DeSantis said he “got more in the budget” than any of his predecessors.

“If I had not been as successful, there probably would have been more projects in there that I would have vetoed,” he said. “I think we worked well together, so there wasn’t a need for me to exact any type of retribution because the Legislature didn’t work for me.”