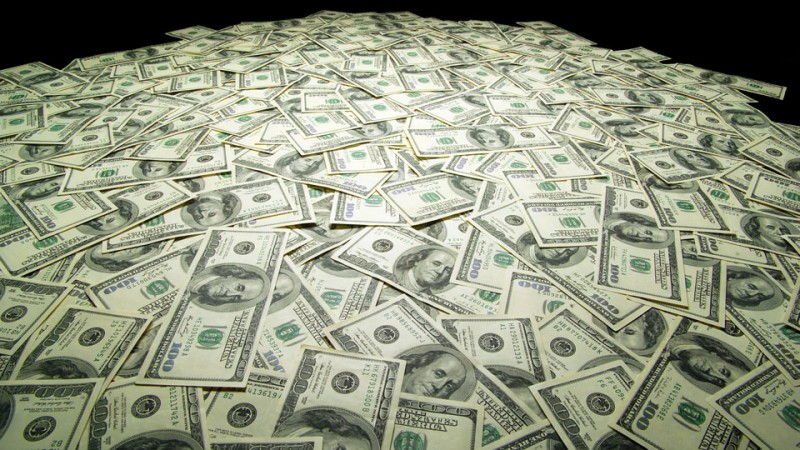 Florida legislative leaders don’t appear to have had financial hardships as they took charge of the House and Senate last year.

House Speaker Jose Oliva, a Miami Lakes Republican, posted an 11.3 percent increase in his net worth as of Dec. 31, while Senate President Bill Galvano, a Bradenton Republican, recorded a 6 percent increase, according to financial-disclosure reports filed with the Florida Commission on Ethics.

Oliva reported a $15.2 million net worth, bolstered by $7.25 million in bank and investment accounts and $5.59 million in real estate investments. Oliva’s primary residence accounted for $1.28 million of his real estate.

The $15.2 million number was up from a net worth of $13.65 million as of Dec. 31, 2017, reports show. Lawmakers file disclosures each summer, but the reports typically reflect their finances at the end of the previous year.

Oliva reported his legislative position paid $30,140, and he received income of $171,764 through a brokerage account with Charles Schwab.

State officials faced a Monday deadline to file updated financial-disclosure reports, though they have a “grace period” until Sept. 1. If reports are not filed by that date, officials can face fines.

Rep. Chris Sprowls, a Palm Harbor Republican who is slated to take over as House speaker after the 2020 elections, posted a net worth of $351,632 in his new report. An attorney who chairs the House Rules Committee, Sprowls had reported a net worth of $232,879 a year ago.

Galvano, an attorney who entered the Senate in 2012 with a net worth of about $1.5 million, put his finances at just under $2.7 million as of May 31, according to his newly filed report. That was up from $2.54 million in a report filed last year.

His legislative position earned him $28,005 last year, and he received an additional $40,000 through Mote Scientific Foundation.

In the past few years, Galvano has added ownership stakes in several entities, including a $25,000 ownership interest in the New York theatrical company Jagged Little Pill, LLC.

Sen. Wilton Simpson, a Trilby Republican who listed a net worth of nearly $25.92 million, is in line to take over as Senate president after the 2020 elections.

Simpson has seen his net worth grow 66.5 percent since being elected to the Senate in 2012.

In that time, Simpson’s stake in Simpson Farms, an egg farm in Trilby, has increased in value from $8.78 million to $14.39 million. Simpson Environmental Services, which provides duct cleaning and asbestos removal, has grown from just over $3 million to about $6.37 million.

Nunez, who has worked in the past as a health-care lobbyist, earned $29,697 last year from the state and another $148,000 from her company, On Point Strategies.

The firm’s “major source of income,” according to the financial disclosure form, was Jackson Health System in Miami.

Paperwork filed with the Department of State in February showed Nunez still listed as the registered agent of the company and as co-manager with her husband, Adrian O. Nunez.