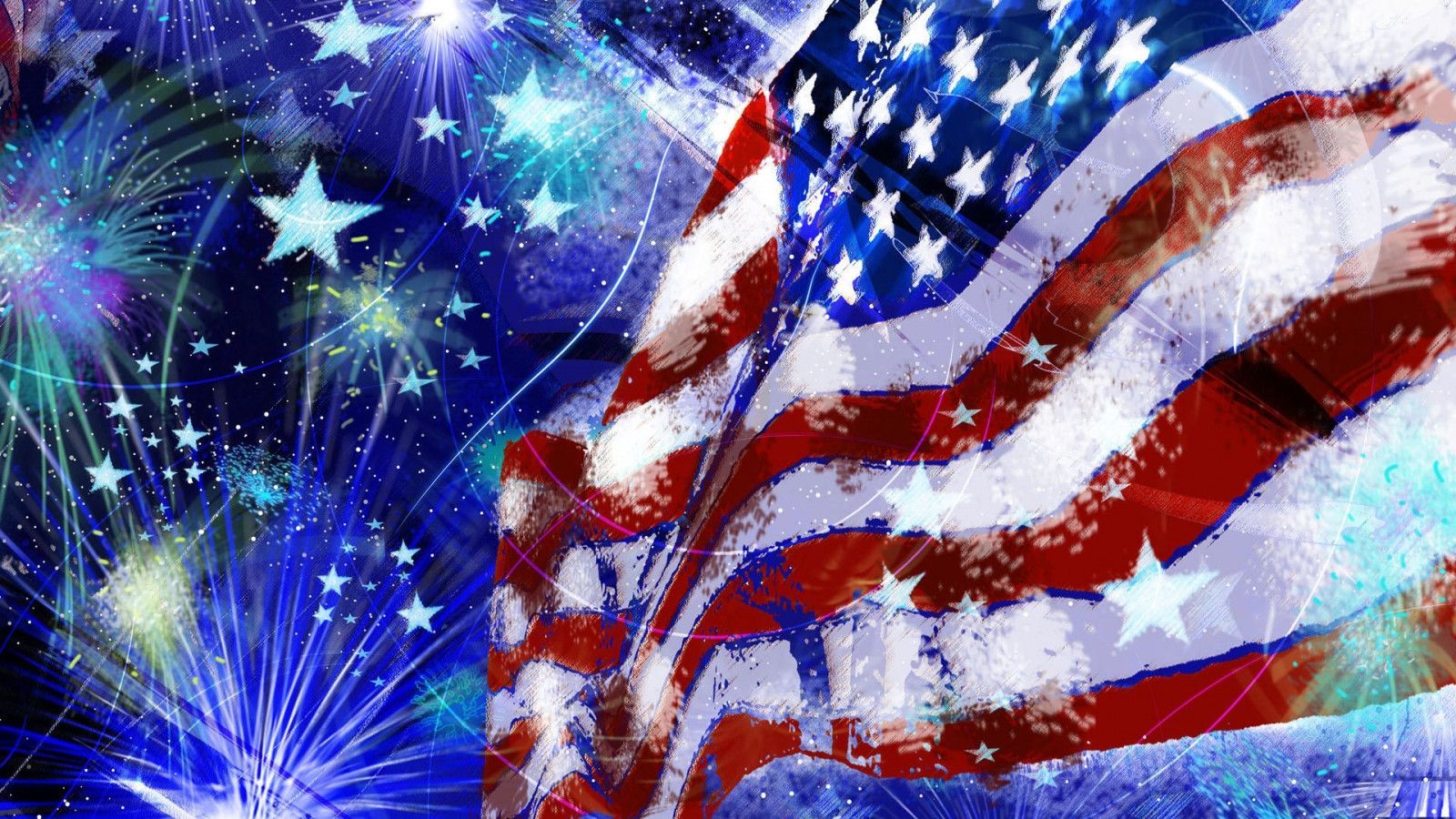 It can be tough sometimes to distinguish between the worlds of politics and sports, especially around a holiday like the Fourth of July. They often converge in unexpected ways.

We celebrate a nation and freedom, and at ballgames and stadiums that usually means stirring renditions of “God Bless America” and “The Star-Spangled Banner.” This year is a little different though.

Stadiums are padlocked, thanks to COVID-19. But the battle for social justice goes on as strong as ever.

On Friday, the owner of the NFL’s Washington Redskins finally agreed to “a thorough review of the team’s name.” Baseball’s Cleveland Indians quickly followed suit.

And was it just a year ago on this date that two iconoclast athletes, Megan Rapinoe and Colin Kaepernick, were in the news for reasons that had nothing to do with sports. Some people screamed that both are un-American and, well, I don’t get that. I think the right to say what’s on your mind is what makes America great.

Rapinoe drew the ire of President Donald Trump, which admittedly is an easy thing to accomplish. Rapinoe refuses to sing the national anthem before games. She announced she wouldn’t go to the White House if the U.S. Women’s National Team for which she excels won the Women’s World Cup.

The U.S. won, but the team – not just Rapinoe – stayed away from the White House.

And last year, remember, Kaepernick, pressured Nike into canceling the Fourth of July rollout of its Air Max 1 shoe adorned with the Betsy Ross American flag.

Kaepernick’s point was that the shoe featured an original American flag with the circular stars to represent the 13 colonies. Back then, slavery was legal and commonplace. Kaepernick argued — and Nike agreed — that was inappropriate to celebrate.

Conservative America went nuts, which it always seems to do when Kaepernick is involved.

U.S. Sen. Ted Cruz pushed for a nationwide boycott of Nike, which, of course, is his right. 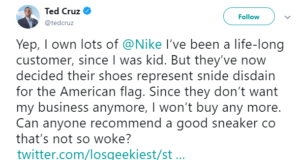 But since the issue seems to be about what it means to be American, let’s explore that.

Rapinoe and Kaepernick, in their way, showed that to the world.

This became a nation of free people because of a rebellion against English authority. We are a country of squabblers. Being contrary is in our DNA. The Founding Fathers valued free speech so greatly, they made it the First Amendment to the U.S. Constitution so no one would mistake its importance. We don’t have to think alike or talk alike.

We can protest the government without fear of incarceration. Don’t you think people in Russia, China, or North Korea envy that?

Speaking to reporters after her pronouncement, Rapinoe gave a thoughtful, logical answer to the criticism that her remarks might be considered un-American.

“I’m particularly and uniquely and very deeply American. If we want to talk about the ideals we stand for, the song and the anthem and what we are founded on, I think I am extremely American,” she said.

“For the detractors, I would have them look hard into what I am actually saying, the actions I am doing. Maybe you don’t agree with every single way I do it, and that can be discussed. I know I am not perfect.”

I don’t know about you, but I was caught up in the magnificence of Rapinoe and the U.S. Women’s National Team. I am not alone. For the championship game, Americans who couldn’t tell a corner kick from a hockey puck were in front of their TV sets.

And despite the anger directed at Kaepernick, it didn’t hurt Nike’s bottom line much. Nothing ever has.

The United States has a history of athletes using their platforms to promote social causes. It always seems to cause a flash fire from those who say love America or leave America.

But as this holiday to celebrate the greatest nation on earth fades into history, two athletes again reminded everyone of an important point. Soldiers fought and died to defend a nation that is about the rights of individuals.

You can love America, and still criticize America. You can kneel for the national anthem or decline to sing along. It doesn’t mean you hate this country. Thousands of patriots fought more than two centuries ago to create a nation built around that idea.

That’s what the Fourth of July means. They got it right.