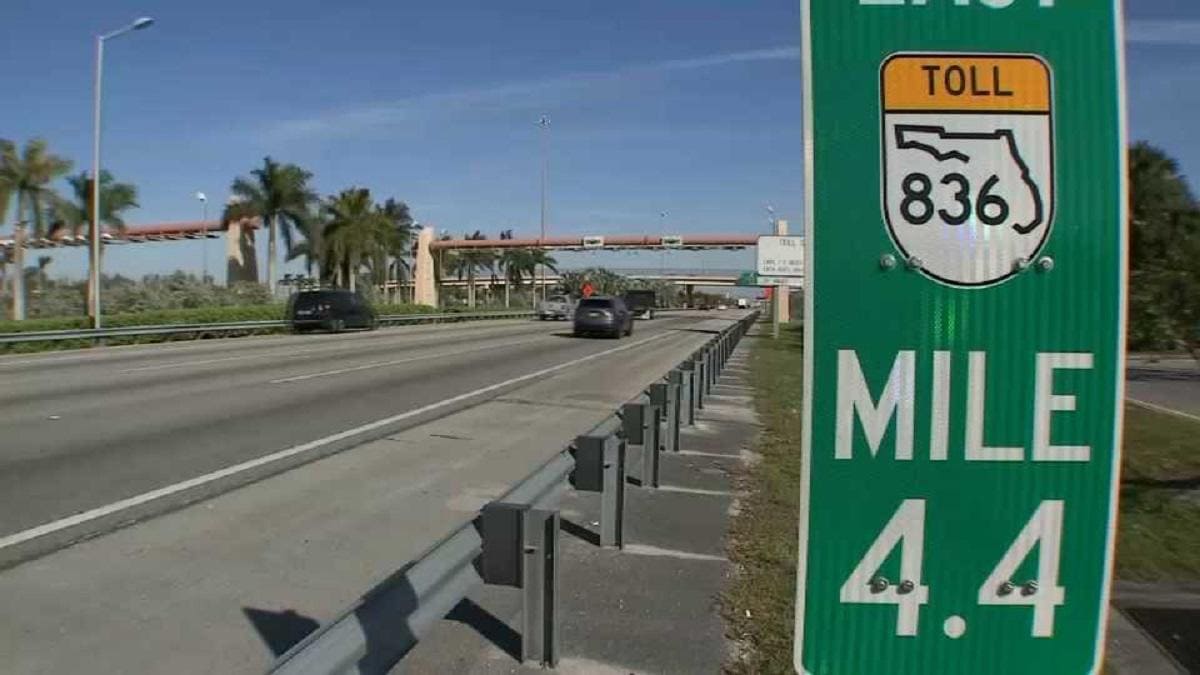 Within hours of Gov. Ron DeSantis signing a bill Wednesday to replace the Miami-Dade County Expressway Authority, attorneys for the authority renewed a court fight to try to block the changes.

The bill (HB 385) calls for replacing the long-standing authority with the newly created Greater Miami Expressway Agency. The authority filed a lawsuit in May to try to block the bill, but Leon County Circuit Judge John Cooper said the case was not “ripe for adjudication” because DeSantis had not signed the measure at the time.

DeSantis’ office late Wednesday afternoon announced he had signed the bill, and, within hours, the authority’s attorneys filed a renewed motion for a preliminary injunction to halt the changes. They argued that the bill is unconstitutional because it violates home-rule powers in Miami-Dade County and would impair contracts.

“The entry of an injunction pending resolution of the case on the merits will save the public and the state from the catastrophic outcome of an act which terminates the existence and power of a critically important agency in Miami-Dade County and transfers those rights to a new agency that cannot be operational for an extended period of time,” the motion said. “The public interest is served by enjoining any transfer of anything until the matter is concluded on the merits.”

But in a May court filing, attorneys for the Florida Department of Transportation disputed such arguments. “MDX (the expressway authority) is an agency of the state formed by specific statutory authorization of the Legislature and not through the exercise of Miami-Dade County’s home rule authority,” the department attorneys wrote. “Thus, MDX does not have a substantial likelihood of success on the merits of its claim that the provisions of House Bill 385 impermissibly infringe on Miami-Dade County’s home-rule powers.”

The bill drew heavy debate from Miami-Dade County lawmakers during the legislative session that ended May 4. Along with doing away with the expressway authority and replacing it with the new agency, the bill also calls for seeking a 10-year freeze on toll rates and developing a rebate program for Miami-Dade motorists who use the SunPass tolling system.