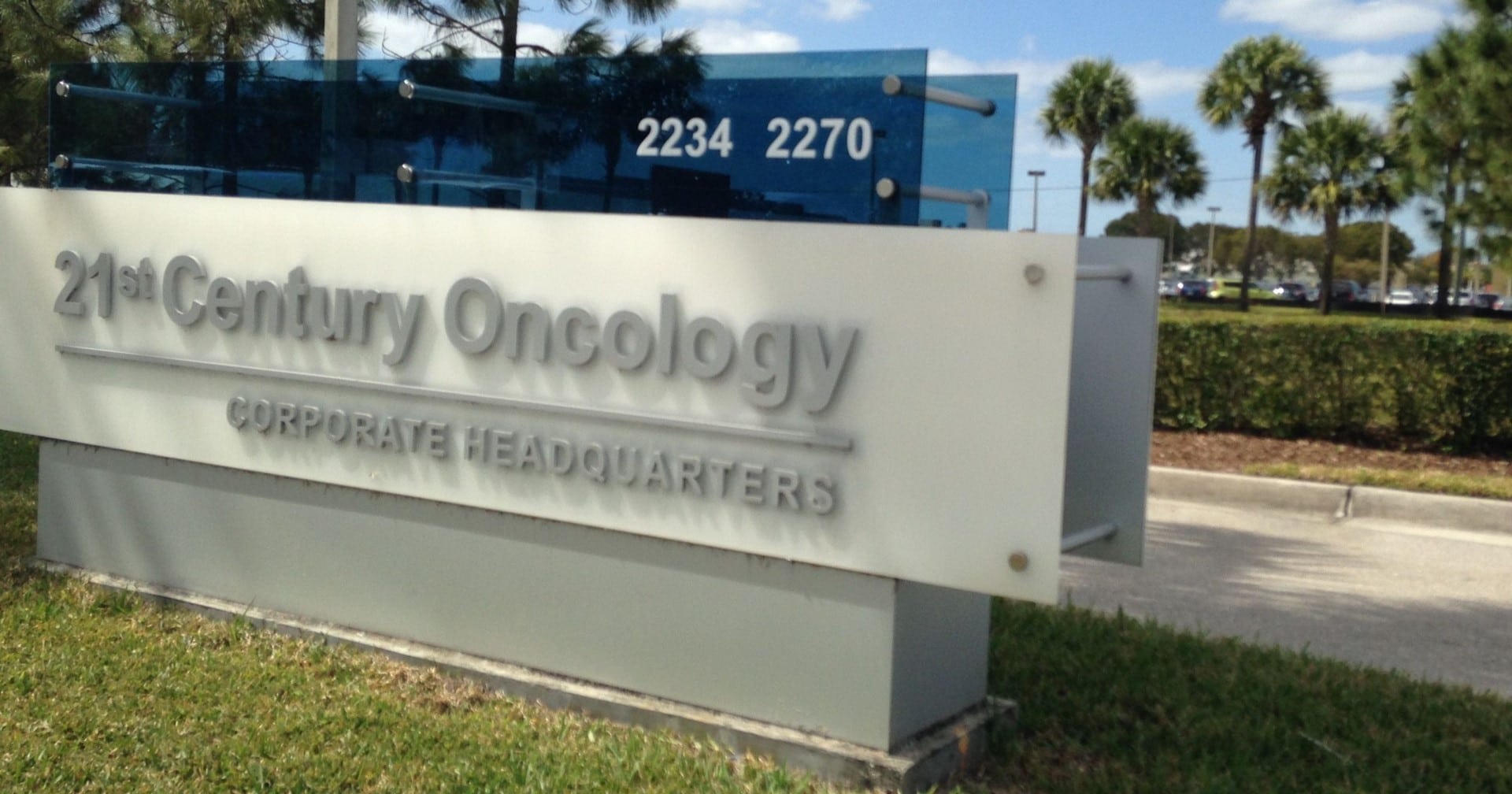 “That’s what I want y’all to focus on, and that’s where either side could move the ball."

A federal judge has given both sides until today to submit briefs in a legal battle over a new state law challenged by a major cancer-treatment firm.

After an all-day hearing Friday, Chief U.S. District Judge Mark Walker told lawyers for the firm, 21st Century Oncology, that they should focus on convincing him why the new law violates contract protections in the U.S. Constitution.

“I’m not saying you can’t convince me as to some other issue, but at this juncture that is your best (argument) based on what I’ve heard, and it may not come as any surprise to you, but that is your strongest claim,” Walker told 21st Century Oncology lawyer George Levesque.

Conversely, he advised attorneys representing Gov. Ron DeSantis’ administration and Michael Katin, a doctor who intervened in the case, to convince him about why the new law doesn’t violate contract protections.

“That’s what I want y’all to focus on, and that’s where either side could move the ball,” Walker said.

The dispute involves a new law that retroactively bans no-compete clauses for doctors who practice a specialty in a county where one company contracts with all the physicians who practice in that specialty.

The law bans such restrictions for three years after a second company comes into the county and starts providing the care. DeSantis signed the law in June.

21st Century Oncology is the largest provider of radiation oncology services in Florida, including in Lee County, where it is the only company providing the services.

The company filed a lawsuit in federal court alleging that the law unconstitutionally impairs its contracts and denies it due process. Walker indicated that it was unlikely he would find the law violates the company’s equal protection rights or that it was irrational.

next‘Keep Our Constitution Clean’ gets boost