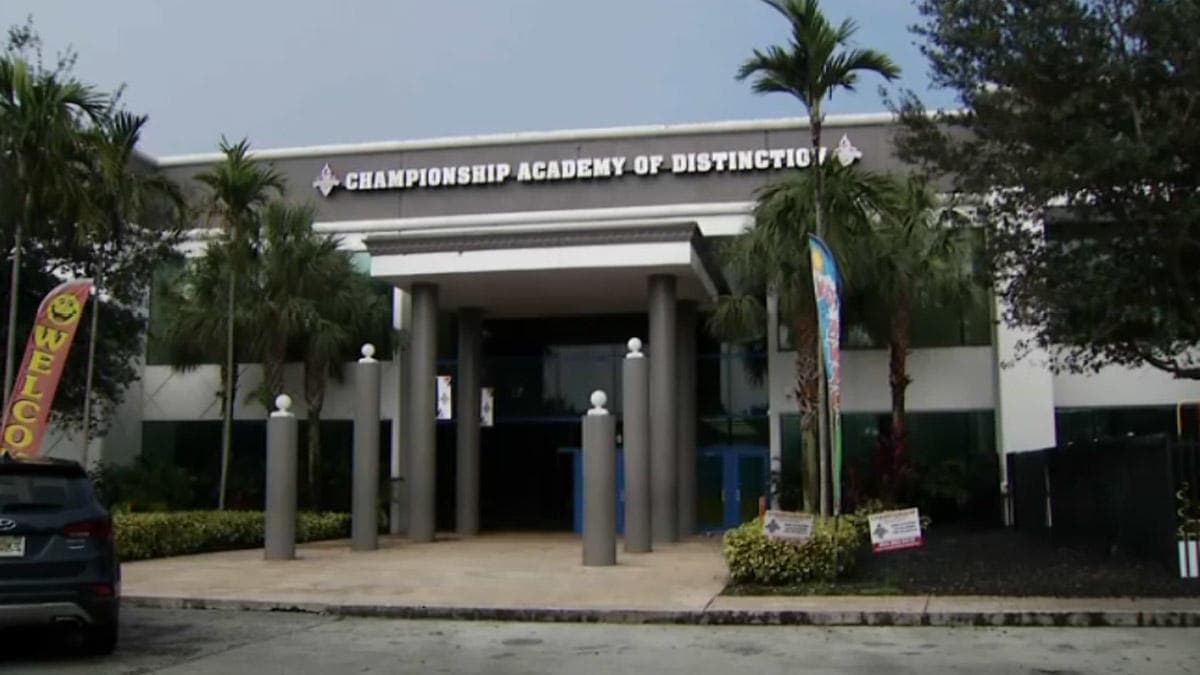 The School Board said the charter school did not have a safe-school officer on campus Aug. 14 or 15

A Davie charter school is challenging a Broward County School Board decision to take over the school’s operations because of an alleged failure to comply with security requirements.

The challenge by Championship Academy of Distinction at Davie was filed last week in the state Division of Administrative Hearings.

It stems from a decision last month by the School Board to terminate an agreement with the charter school and to take control of the school’s operations.

Charter schools are public schools but are typically run by private organizations.

The School Board alleged that Championship Academy of Distinction failed to comply with a law passed after the 2018 mass shooting at Marjory Stoneman Douglas High School in Parkland.

The School Board said the charter school did not have a safe-school officer on campus Aug. 14 or Aug. 15, the first two days of this academic year.

Also, a Davie police officer was on the campus on Aug. 16, but the School Board said the charter school “could not provide a fully executed contract indicating City of Davie’s Police Department agreement to provide a law enforcement officer without interruption for all school hours on all school days,” according to an Aug. 21 letter from the School Board to the charter school.

But in the legal challenge, the charter school said it had an armed security guard on campus during the first two days of the academic year.

Also, it said all of the possible Davie officers had been assigned to traditional public schools during those days.

The charter school accused the School Board of violating state law by taking over the operations.

“There was no indication during any school day of an immediate and serious danger to health, safety or welfare of the student body,” the challenge said. “The petitioner’s (charter) school has and always been a safe environment for its students.”