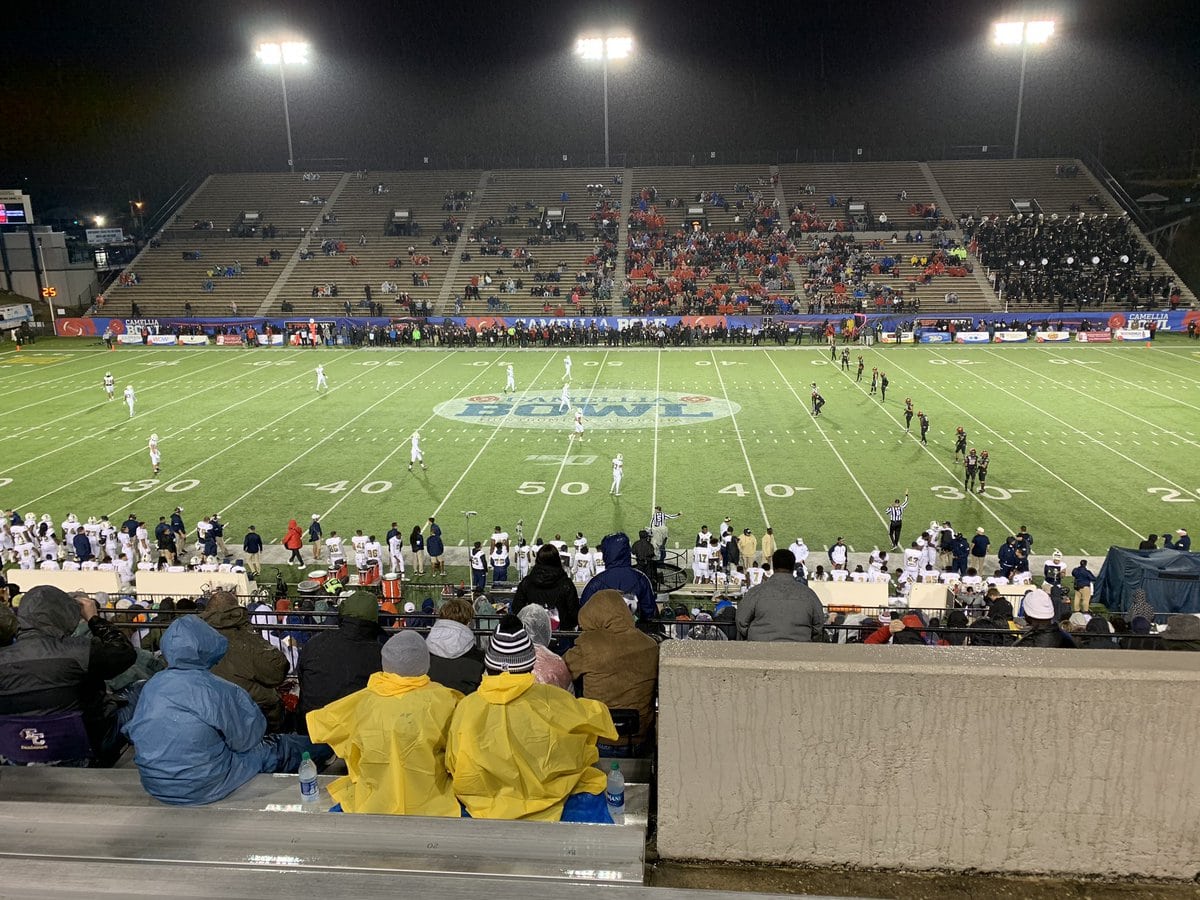 Schools often have to eat cost of unsold tickets.

Bowl games can be an exciting thing for a college football fan base, but they can also be expensive — especially for small and mid-major programs that can’t sell out their required ticket allotments.

When a football team finishes its 12-game regular season with a .500 record or better, it typically gets invited to a bowl game. But the invitation comes with strings attached, as the university is required to sell a certain number of tickets to the game.

Saturday, empty seats were plentiful as the FAU Owls trounced SMU in the Boca Raton Bowl, while FIU fell to Arkansas State in the Camellia Bowl. Neither FAU nor FIU responded to Florida Politics’ requests this week for (public) information regarding their ticket sales.

In fact, of the state’s public schools playing in bowl games this year, only Florida State University provided public records regarding their ticket sales; UCF responded that it would not be turning over records since the athletic department is run as a direct service organization, thus it believes it is exempt from Florida’s public records laws.

According to FSU, it was obligated to purchase or sell 3,000 tickets to this year’s Sun Bowl in El Paso — one of the smaller ticket requirements of all the bowl games.  The cost to the school for any unsold or comped tickets is $47 each, but a university representative wasn’t able to provide numbers on Friday regarding total tickets sold.

The importance of selling out a ticket allotment was emphasized by UCF’s athletic department this month, when the program alerted boosters, “It is critical that UCF fans purchase bowl game tickets from UCFKnights.com.” The team is playing in the Gasparilla Bowl at Raymond James Stadium Monday, where good seats are still available.

Six years ago, UCF — the largest university in the nation — reportedly had to return millions of dollars in tickets to the BCS Fiesta Bowl when it couldn’t sell half of its bowl allotment.

Conferences often help pick up the cost of unsold tickets, and schools receive broadcasting revenues from the games.  But the Boca Raton and Camellia bowls don’t provide the eight-figure payouts that schools like the University of Florida will receive for appearing in the Orange Bowl.

It can also cost hundreds of thousands of dollars — or more — for a week’s worth of bowl travel for a college team and its entourage of hundreds.

Bowl games can provide program benefits such as an extra month’s worth of football practice, recruiting advantages, and opportunities to boost alumni support and donations.

But with most athletic programs failing to break even without help from academic dollars, most university administrators would probably prefer to see bowl game revenues match bowl game expenses.