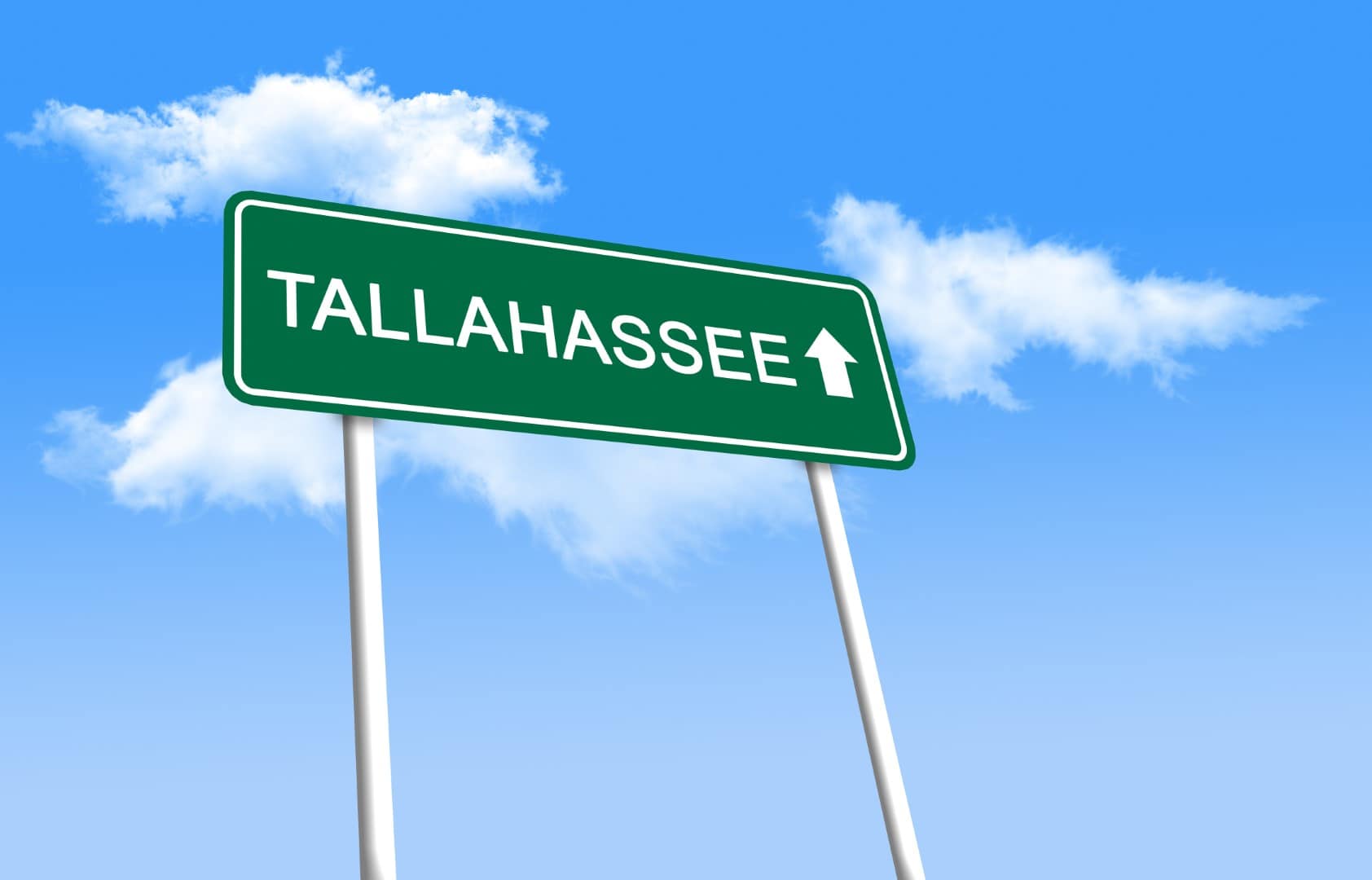 From affordable housing to transportation, there's a lot to watch this year.

When most residents think of the Legislative Session, they think of new statewide laws and regulations that affect all Floridians and Florida businesses.

But the negotiations that go on in Tallahassee can have sweeping implications for local communities and regions, for good or bad.

This year, local governments are eyeing funding projects for museums, hospitals and other amenities as well as legislation that supports building new infrastructure, preserving and honoring remains lost in abandoned cemeteries and preserving funding intended for affordable housing that has for years been pilfered by other projects.

The city of Tampa’s top budget priorities this session includes protecting the Sadowski Affordable Housing Trust Fund. For years lawmakers have been raiding the fund to pay for other state projects, leaving affordable housing initiatives lacking funding that should have gone to those projects.

The city of St. Pete also lists preserving Sadowski as a top priority.

Tampa is also eyeing new funding for transit and transportation projects. The city, and region, have long struggled to keep infrastructure up to a growing population and the resulting traffic congestion it creates.

While the city is anticipating a windfall of revenue under the All For Transportation 1% sales tax voters approved in 2018, that money is sitting stagnant as a Florida Supreme Court challenge threatens to cancel it. In the meantime, needed projects, including things like new sidewalks and road repairs, are left unfunded.

Tampa, under the leadership of new Mayor Jane Castor, is also targeting funding for resilience and sustainability projects and for workforce development, both campaign priorities for which Castor ran.

The city is supporting a bill (HB 3799) that would provide $300,000 for new crosswalks and improvements to existing crosswalks near schools. They’re also backing an appropriations request (HB 3113) for $500,000 for stormwater drainage improvements in the city’s Anita Subdivision to reduce street flooding.

Castor’s administration is also backing a $500,000 request (HB 4569) for restoration of the historic Jackson House in Downtown Tampa.

As for bills, the city is pushing for passage of Sen. Janet Cruz and Rep. Fentrice Driskell’s abandoned cemeteries bills (HB 121 and SB 220) that would fund a monument for unmarked or abandoned cemeteries that served the African American community. It would also create a statewide task force to study the issue. Lawmakers filed the bill after researchers uncovered hundreds of abandoned graves in Tampa.

St. Petersburg is including in its legislative priorities this year efforts to allow cities and local governments to remove derelict and abandoned vessels from waterways. St. Pete, whose east and southern borders are coastal, has difficulties removing such vessels because the burden to work with or identify potential owners is cumbersome. The city’s request would allow it to remove abandoned boats where it is clear an owner is not planning to retrieve them.

Another priority includes decriminalizing cannabis to reduce the incarceration rate that disproportionately affects communities of color.

Meanwhile, local chambers of commerce are backing efforts to strengthen the business climate locally and statewide.

The St. Petersburg Area Chamber of Commerce released a robust list of bills it is asking lawmakers to support this year.

Several target USF St. Pete including academic and research funding for STEM, nursing and the College of Marine Science.

The group is also targeting a $2 million appropriations request for construction of the Tampa Bay Innovation Center Incubator.

It also supports a $1.5 million request for funding to further planning for a 41-mile express bus route connecting downtown St. Pete to Tampa and Wesley Chapel along Interstate 275.

The group is also backing several bills funding or otherwise expanding access to behavioral health including a $300,000 request for the Davis-Bradley Community Involvement Center, $825,000 for the Integrated Care and Coordination for Youth program, $500,000 for Community Health Centers of Pinellas, $1.5 million for new beds under the state’s Marchman Act and $750,000 for Personal Enrichment through Mental Health Services crisis stabilization units.

The chamber is watching items including efforts to reduce business rent tax and communications service taxes as well as the Florida Competitive Workforce Act, which would provide LGBT protections in the workplace.

The chamber also fully supports funding Enterprise Florida, the state’s job creation arm that has been under attack for years.

The Tampa Bay Chamber of Commerce, which is at odds with other groups throughout the region because of the group’s recent name change, has a vague list of legislative priorities this year.

The group did not list support for or opposition to any bills in particular, but laid out a framework for its guiding principles.

That includes supporting legislation that promotes regional collaboration and limited tax burden. The group hinted at opposition to implementing a $15 minimum wage by noting it supports legislation that would base wages on the current state of the economy.

On health care, the group supports reducing health insurance costs by increasing access to insurance for all Floridians as well as providing a regulatory environment that allows providers to pass savings along to patients.

The group supports funding for military and defense, transportation and infrastructure projects and workforce development.

Both chambers typically send a representative to meet with lawmakers frequently during the Legislative Session to support, oppose or propose amendments to bills.

nextHouse and Senate in sync on PBM reform