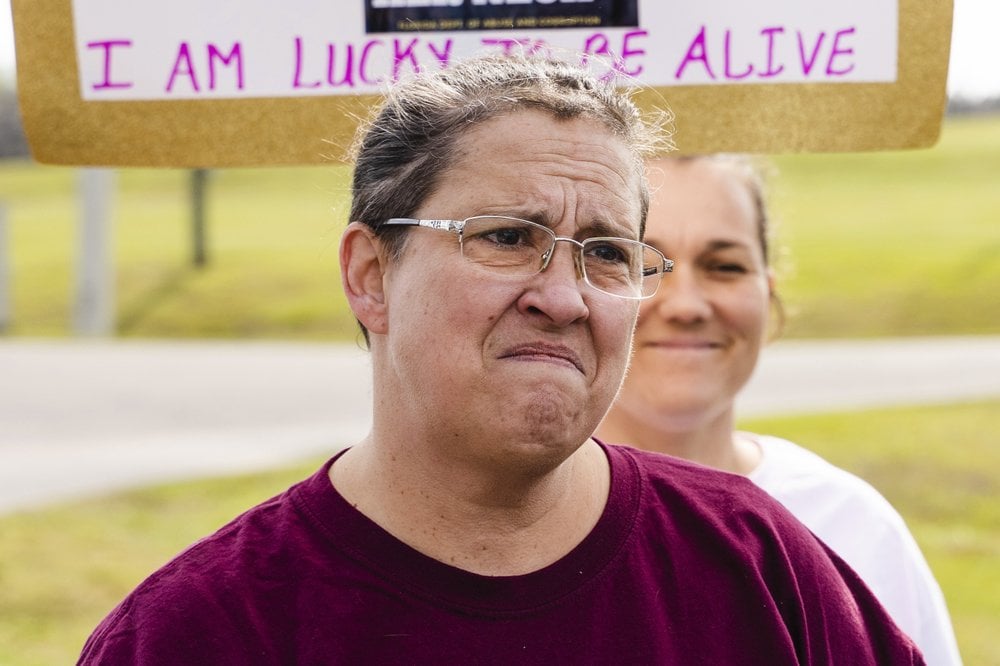 Prison issues are stirring in Tallahassee.

Janice Spears spent her last shift as a correctional officer in the prison chapel.

She knows it was 2015 but says symptoms of what she described as post-traumatic stress disorder makes it hard to remember the time or day. She describes the end of her career working at Lowell Correctional Institution, Florida’s largest women’s prison, as “a moment of peace, of solace.”

The 49-year-old Gainesville woman said she remembered reporting an episode of abuse – a guard nearly crushed an inmate’s arm – but the allegation was dismissed, she said. She remembered long shifts of 12 or 16 hours on back-to-back days over two decades as a guard.

“This place, this place is so wrong,” Spears said.

Difficult experiences as a Florida correctional officer are driving serious problems in the state’s prisons. Florida can’t hire enough guards, can’t keep employed the guards it hires, copes with frequent cases of guards accused of abusing inmates and struggles to accommodate the emotional trauma that guards sometimes say they suffer behind bars.

In the Governor’s Office, there is mostly silence on the subjects. Gov. Ron DeSantis did not mention the state’s crumbling prisons or understaffed guard populations in his speech outlining his most urgent legislative priorities for the year. He touted the state’s crime rate, which he said was at a nearly 50-year low.

Prospects are unclear whether lawmakers actually will vote to extend worker’s compensation benefits to guards: Neither a Senate bill (SB 816) nor a House version (HB 415) have passed a single committee vote yet. Both were introduced by Democrats in the state’s Republican-controlled Legislature. The bills track closely with earlier, successful efforts to extend benefits to first responders and firefighters in Florida. Those laws require city employers to pay, while prison guards are employed by the state.

A year ago, Florida had more than 2,000 vacancies for prison guards and a turnover rate of nearly 30 percent. The hiring situation was so bad that Florida lowered the minimum age of new guards to 18, and the Corrections Department has been offering hiring bonuses of $1,000 statewide.

In Florida, where guards typically work 12-hour shifts, trainee guards earn an average of $30,000 and certified guards earn $3,000 more. Applicants must be a U.S. citizen and a high school graduate. They can’t have any felony convictions or misdemeanor convictions involving perjury or false statements. They also must pass a medical exam and hold a valid driver’s license.

“That stuff adds up,” he said.

Pay is low for guards, the hours are long and the job requires a thick skin, said Mae Quinn, a visiting University of Florida law professor and former director of the MacArthur Justice Center in St. Louis.

“Officers are expected to deal with mental health crises when they’re not adequately able,” she said.

Spears said she’s struggled to rebuild her life since leaving and working odd jobs until becoming a caretaker. She wishes financial support for her PTSD would have been around for her pain and medical care.

She said her time as an officer left her feeling agoraphobic, or afraid of situations that can cause one to panic or feel trapped, for two years after leaving. Now, she publicly protests for reform in the Florida prison system with other former officers, inmates and activists.

“You have to rebuild your life,” she said.

nextSenate committee hearing brings the feels, and we have Lauren Book to thank for it