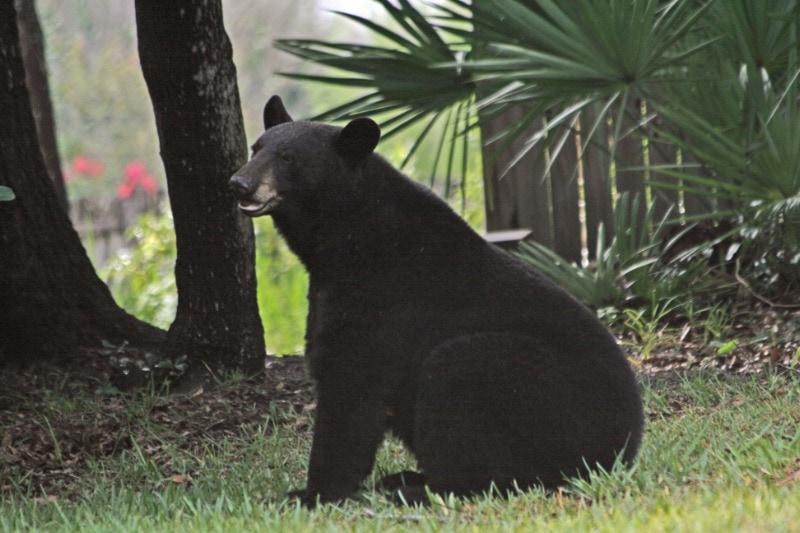 Rep. David Smith‘s bill cracking down on bear poaching heads to the Senate after a unanimous House vote Wednesday.

The Republican’s bill (HB 327) increasing criminal penalties for the illegal taking, possession, and selling of bears, was fast-tracked through the House. But the Senate just this week began advancing the identical version in that chamber.

The issue has emerged both because the Florida black bear population has grown significantly in the past decade or so, and because there is an international black market, particularly in certain Asian countries such as China, for bear bile as a folk medicine. Overseas it sells for thousands of dollars per gram.

Killing a Florida black bear outside of bear hunting season is currently a second-degree misdemeanor. Smith’s bill would increase the minimum fine to $750 and add a three-year suspension of a hunting license. Florida has not had a bear hunt season since 2015.

Smith said he was approached by constituents who raised the alarm with him about bear poaching. He wondered, “Is this a thing?”

Port Orange Republican Sen. Tom Wright sponsors the companion bill (SB 688), which awaits a hearing in its second of three designated committees. On Monday, it unanimously advanced from the Environment and Natural Resources Committee.

“It’s a good bill. People like it,” Smith said. “It’s moving obviously in the House, and it’s moving in the Senate. … It’s well received over there.”

The House offered no discussion on its 116-0 vote to send the legislation to the Senate.

In the case of poachers who are harvesting gall bladders to see on the black market, Smith said the Florida Fish and Wildlife Conservation Commission have sought to build federal, felony, racketeering cases.

“We take bear conservation seriously and address any issues on a case-by-case basis,” Commission spokeswoman Katie Purcell said in a written statement. “The public can help by reporting tips to our Wildlife Alert hotline at 888-404-3922 or [email protected].”

In an unrelated measure also involving bears, Smith also has introduced a local appropriations bill (HB 2367) that would provide $500,000 to Seminole County to help the county discount bear-resistant trash containers.

Much of Seminole County has bears, and in some areas they have been overrunning neighborhoods. The county has been trying to convert trash containers to bear-resistant cans.

nextFlorida lawmakers react to the Senate's acquittal of Donald Trump