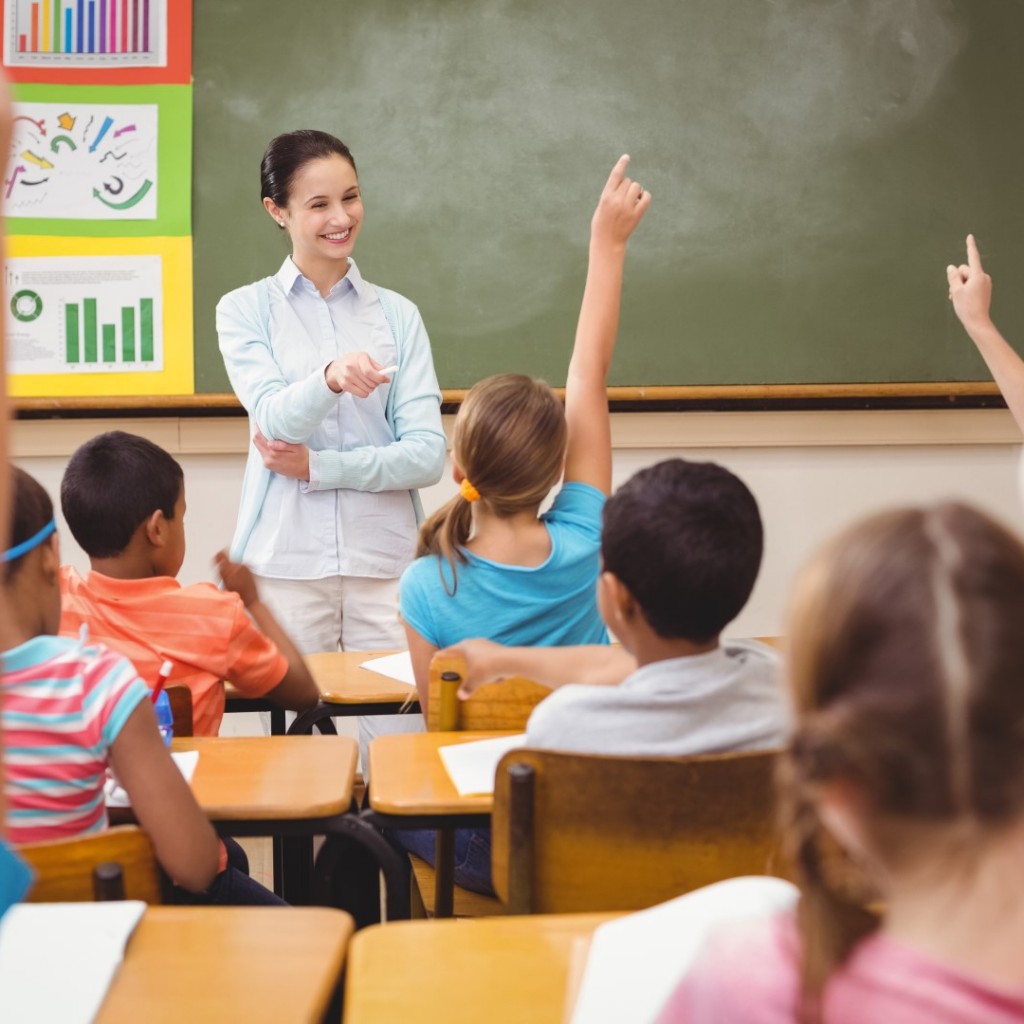 Repeal of a controversial teacher bonus program cleared its final Senate committee of reference Monday, queuing it for a full vote on the Senate floor.

SB 486, which repeals the teacher bonus program known as “Best and the Brightest,” cleared the Appropriations Committee after expected favorable consideration.

The Sen. Rob Bradley bill would fully remove sections of Florida law defining the program and strike it out of other sections governing education funding.

Bradley’s bill, a simple repeal, is a necessary precondition to a proposal from Gov. Ron DeSantis, and the beginning of a “conversation” about teacher compensation.

The proposal outlines three tiers for teachers and principals and bonuses based on those tiers and school title status.

Tier 1 would include schools that earn at least 85% of possible points or gain at least six points in the A-F school grading calculation. Tier 2 schools would gain three to five points and Tier 3 schools gain one or two.

It remains to be seen, however, if that full $47,500 salary ask is achievable as proposed.

Bradley noted after Wednesday’s meeting that in 2019, when DeSantis decided to focus on teacher compensation, “I joined him” at a press conference in Middleburg