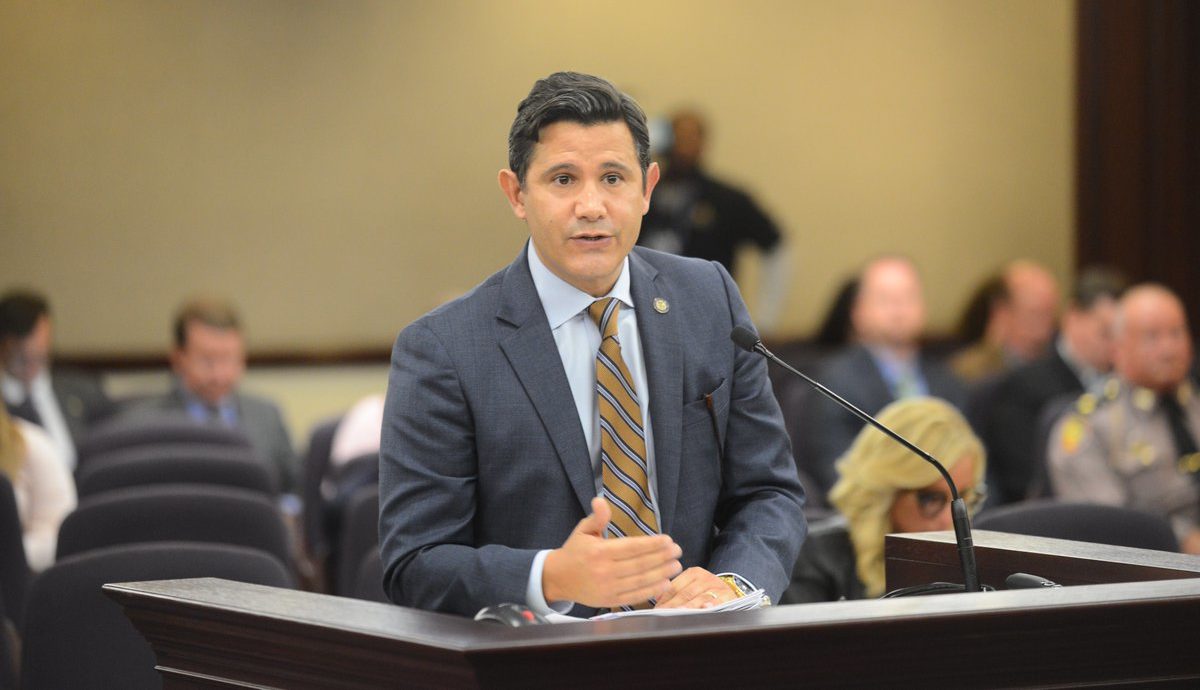 The announcement comes after poor showing by Biden in Iowa.

Pizzo, a North Miami Beach Democrat, was among a list of several Democratic leaders announcing they would back Biden in July of last year. But after a poor showing in Iowa — and a similar result expected in New Hampshire on Tuesday— Pizzo says he’ll back the former Mayor of New York City during the primary instead.

Pizzo currently holds the Senate District 38 seat, which he won in 2018.

“I ran for office to curb gun violence, pass criminal justice reform, push for repairing infrastructure, and promote affordable housing, I’ve waited patiently to see that from Biden and others — Mike Bloomberg has a plan and a path to get there,” Pizzo said in a statement explaining his endorsement swap.

“This election is more than just defeating [Donald] Trump, it is the tipping point for issues which are critical to my family, my constituents and all Floridians.”

Pizzo also told POLITICO that the Biden campaign has not been responsive when he’s reached out with campaign suggestions.

“Candidly, I had waited and hoped for Bloomberg, then thought he wouldn’t enter — thereafter, I signed a card for Biden, with the expectation we’d (i.e. state legislators) be welcomed to provide input,” Pizzo said.

“Several attempts later, my enthusiasm and confidence have waned.”

Just last week, former Rep. Robert Asencio made the same move. Asencio, who is of Puerto Rican heritage, cited Bloomberg’s attention to issues important to that island in his statement announcing his decision to withdraw his endorsement of Biden.

“My concern is more with the Democratic Party imploding before we even get a nominee,” Grieco said. “But yes, I currently have my reservations about the Biden campaign moving forward and I have been increasingly open to supporting Mike Bloomberg in Florida,”

Bloomberg, who only entered the race in November, did not compete in Iowa and is instead staking his fortunes on Super Tuesday, March 3. Pizzo believes he’s the man to take on President Trump in November.

“Mike has a proven record of tackling the biggest issues facing our nation and will be ready on day one,” Pizzo said.

“From climate change, to gun violence, to immigration reform, Mike has a plan that I am proud to get behind.”

It’s worth noting that despite Biden’s purported struggles, Iowa is not representative of how the Democratic primary electorate will vote throughout the process.

For one, candidates need nearly 2,000 total delegates to secure the Democratic nomination. Iowa doled out just 41 of those delegates — split among the candidates — in its caucus last week.

The state is also not representative of the diversity of the party as a whole. Biden has performed particularly well among black voters. The Nevada caucus and South Carolina primary will both be held later this month and should give a better indication as to Biden’s electoral strength overall.