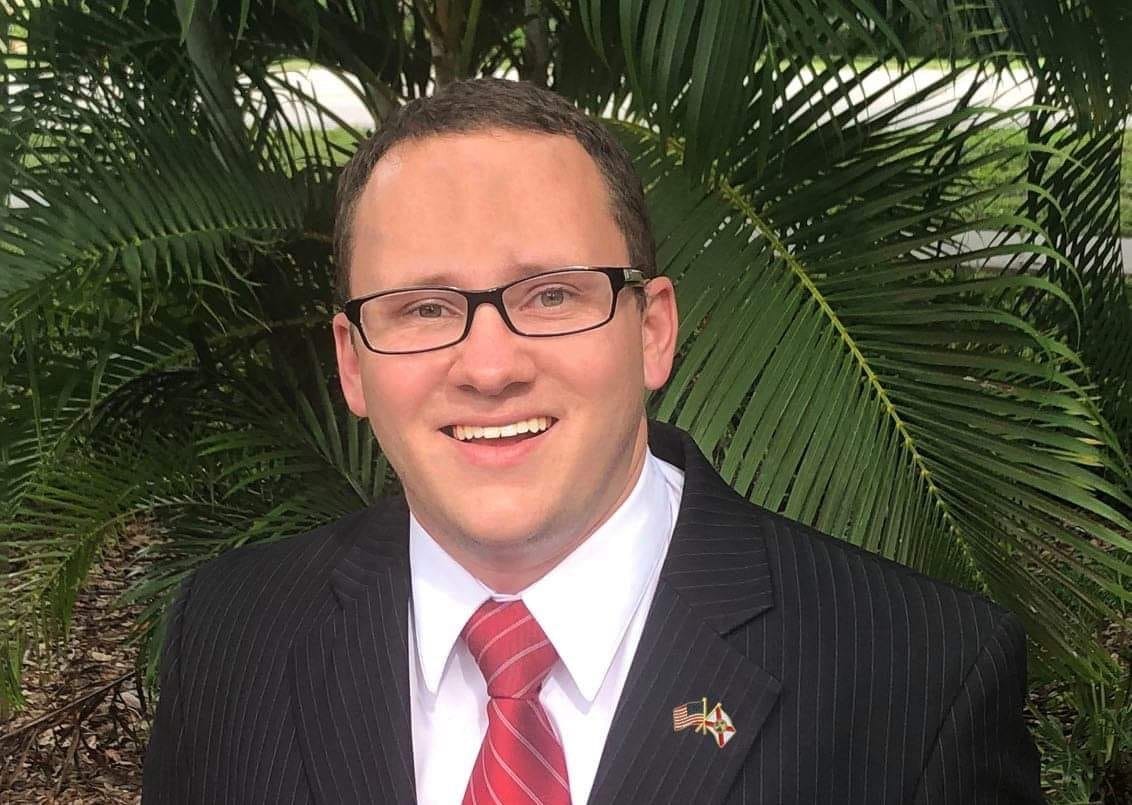 Business, faith and community are all represented.

Clearwater City Council candidate Scott Thomas is highlighting a series of endorsements he’s been quietly accumulating throughout the last several weeks leading up to the city’s March 17 municipal election.

The endorsements include business and advocacy groups, community and faith leaders and an elected official.

One of Thomas’ most impactful endorsements comes from Amplify Clearwater, the city’s chamber of commerce, which endorsed Thomas as a candidate who will bring a fresh perspective and new energy to City Council.

Thomas is running for Seat 3 against incumbent Bob Cundiff and two others including Kathleen Beckman and Bud Elias.

The city has up for election this year its Mayor and Seat 2 and 3.

“I’m proud to support my friend Scott Thomas for Clearwater City Council. We need more local elected officials from the next generation to bring a fresh perspective to our cities around the state. I am confident that Scott will do just that and serve the residents of Clearwater well,” Payne said.

Thomas previously served as a member of the Board of Education in his hometown of Pottsville, Pennsylvania. During his two terms in office, he served as the board Vice President, chairman of the Personnel Committee, and a member of the Finance Committee.

“I support Scott Thomas because he supports our neighborhoods! You may think living on the beach is all wine & roses, but we have major issues and Scott listens to and understands those concerns.  It’s going to take fresh leadership to help change our city and I’m confident that Scott has the experience that will bring fresh leadership to city hall,” Kubilius said.

“Beyond a shadow of a doubt, Scott Thomas is the most qualified candidate to run for city council.  Scott exemplifies honesty, fairness, and thoughtfulness.  I trust and believe that Scott will use these qualities to create a better balance to the city that is much divided,” Ervin said.

Thomas previously picked up an endorsement from the Clearwater Fraternal Order of Police in December.

“I’m proud to have these endorsements of exceptional organizations and leaders within our community.  I am committed to making Clearwater a better place to live, work, and raise a family.  But the endorsement I want the most, is the voters on March 17th, Thomas said.