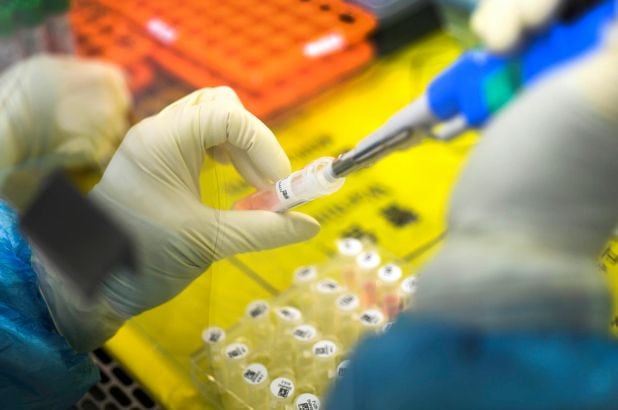 The Florida Department of Health announced an individual in Charlotte County has tested presumptively positive for the new coronavirus.

The brings the total number of confirmed positive tests in Florida to 14; until Friday evening there were three.

“The individual is isolated and being appropriately cared for,” read a social media post.

The diagnosis came the same day as a new reported case in Lee County. A woman who died Thursday in Lee County was posthumously diagnosed with the COVID-19 virus as well, one of two deaths so far in the state.

The other death occurred in Santa Rosa County in the Panhandle.

Both individuals who died in the state were Florida residents.

The man in Santa Rosa was described by officials as elderly and suffering from pre-existing health conditions. The woman who died in Lee was in her 70s. Both had recently traveled overseas.

Repatriated individuals are those who contracted the virus outside of the country and have returned to Florida but who will remain isolated at a federally designated site until healthy.

Meanwhile, there have been about 100 tests conducted for people whose results came back negative, and 88 tests pending results.

Lee County health officials this morning noted that while medical professionals are implementing protocols for suspected cases immediately, tests can take time because they must be done in one of three Department of Health labs in the state.

The state labs determine if an individual is listed as a presumptive positive test. Those tests later must be confirmed by the Centers for Disease Control.

To date, health officials have monitored 1,010 individuals in the state, of whom 278 remain under quarantine right now.

That includes individuals considered at risk because they were exposed to the virus.