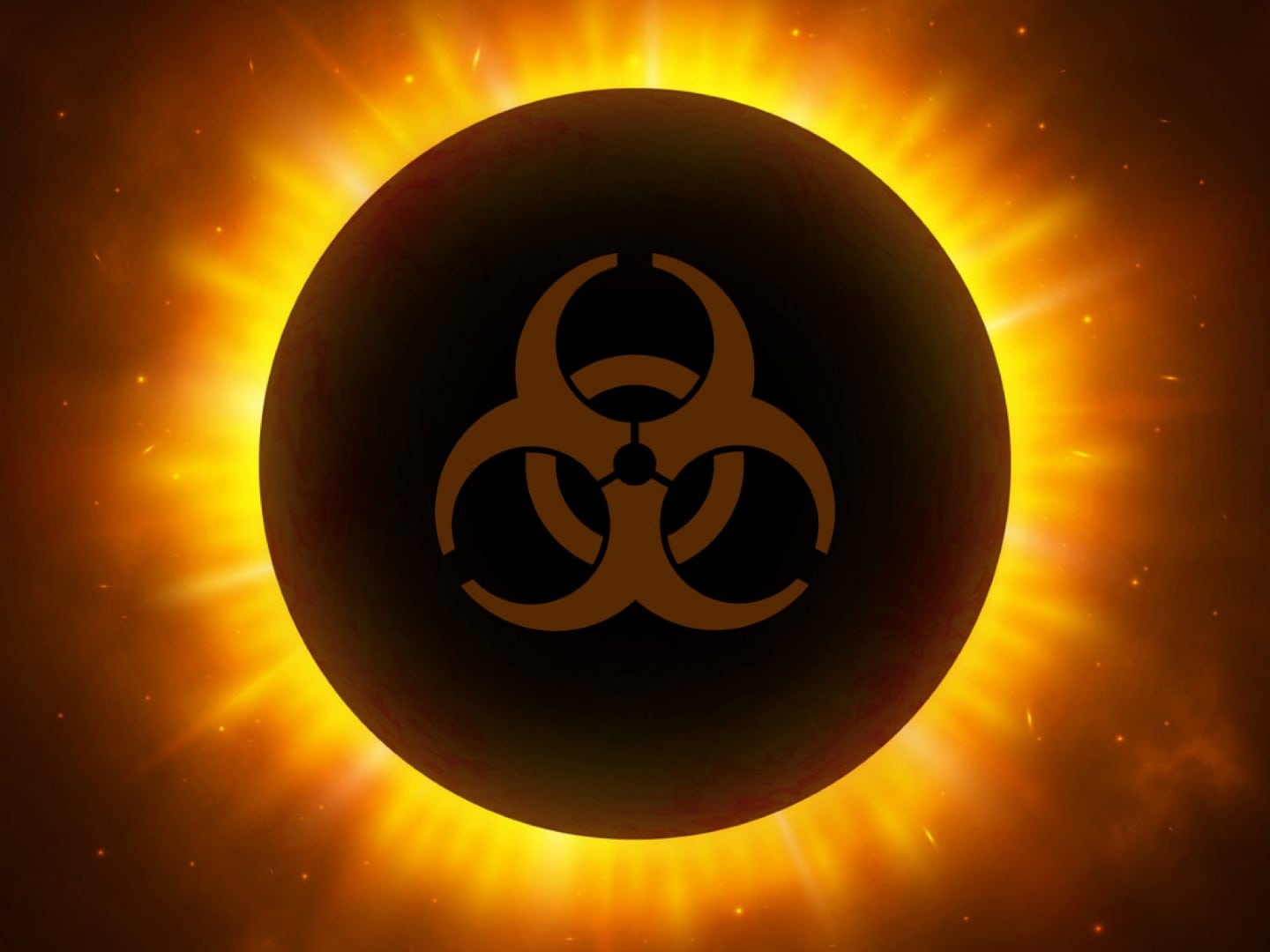 Both women had recently traveled outside the United States

A 66-year-old woman in Volusia County and a 61-year-old female in Okaloosa County have tested presumptively positive for the novel coronavirus, known as COVID-19, according to a press release issued by the Florida Department of Health Saturday evening.

Both women had recently traveled outside the United States, the release said.

Health officials did not say where the women, who are isolated, had been.

Both women will remain in isolation until cleared by public health officials, according to the release.

U.S. Rep. Michael Waltz, who represents Volusia, urged diligence in a statement issued after the new cases were reported.

“The Florida Department of Health has announced a presumptive positive case of coronavirus in Volusia County. While the overall risk to the public remains low and it is unlikely most of the population would suffer serious complications from this virus, it’s critical to continue to take appropriate precautions to minimize exposure and spread,” he said. “I will continue to coordinate with our federal, state and local officials to make sure our community has all the resources necessary to treat, prepare and prevent this virus.”

Also on Saturday, the Florida Department of Health advised anyone who traveled to Egypt in February and took a cruise on the Nile River to self-isolate for 14 days following their return to the U.S. Health officials also said that people who were on tours in Egypt, Israel and Jordan between Feb. 4 and Feb. 18 may have been exposed to COVID-19.

“Persons who traveled to these areas and have become sick are advised to stay home and isolated from others for the duration of their illness,” a press release from the state agency said.

The announcement of the latest COVID-19 positive cases in Volusia and Okaloosa counties brings to 16 the number of Florida-related cases that have either tested positive or presumptively positive for the virus, including two people who have died. In presumptive positive cases, results have been found positive by state labs, but confirmation is still needed by the federal Centers for Disease Control and Prevention.

COVID-19 was first reported in Wuhan, China, on Dec. 31, and has spread to dozens of countries, with cases popping up in various U.S. states.

The virus can be particularly dangerous for seniors and people with underlying medical conditions.

There is no vaccine to prevent the virus.

previousExperts: Cruise ships no place for a coronavirus quarantine