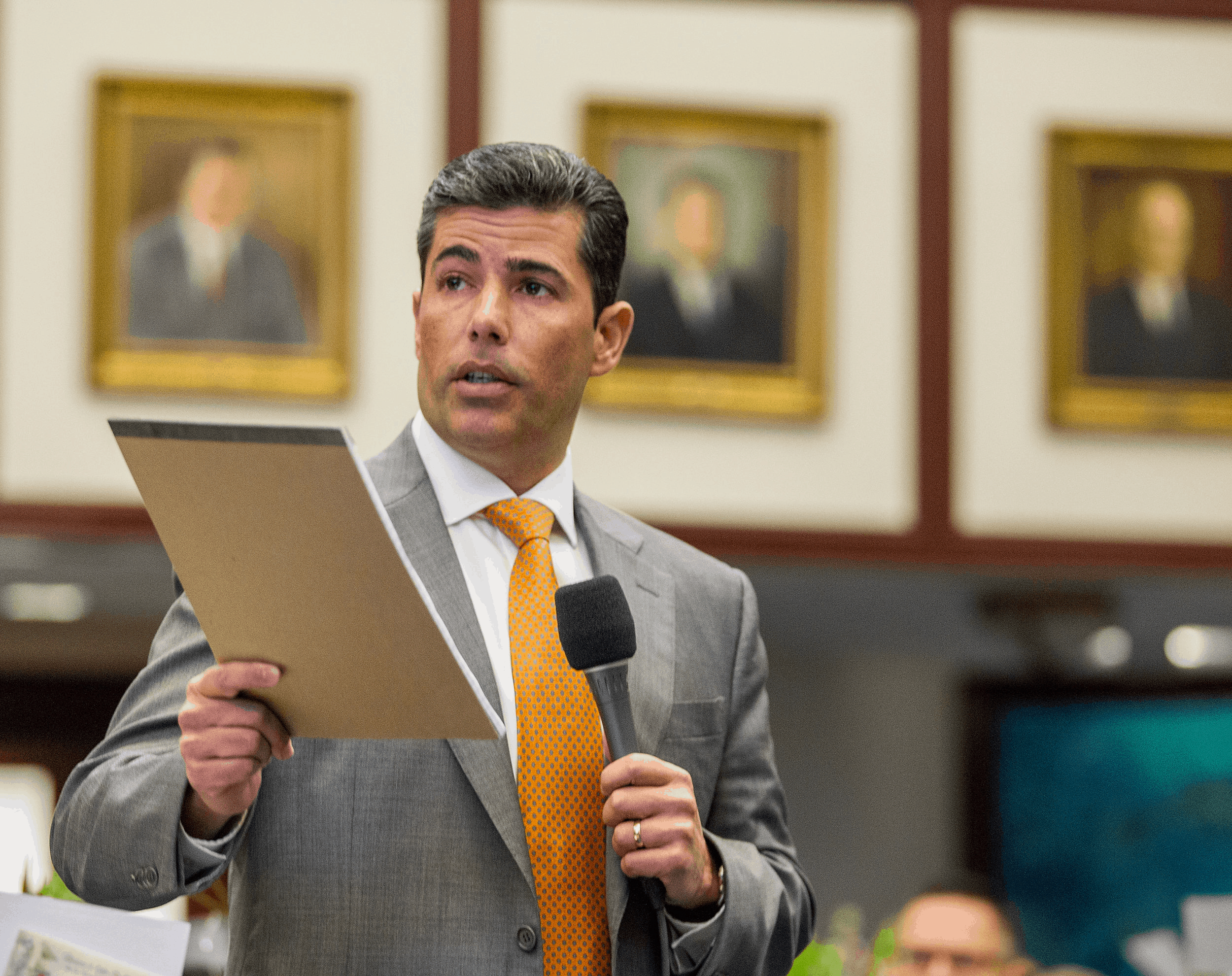 previousSunburn — The morning read of what’s hot in Florida politics — 3.11.20