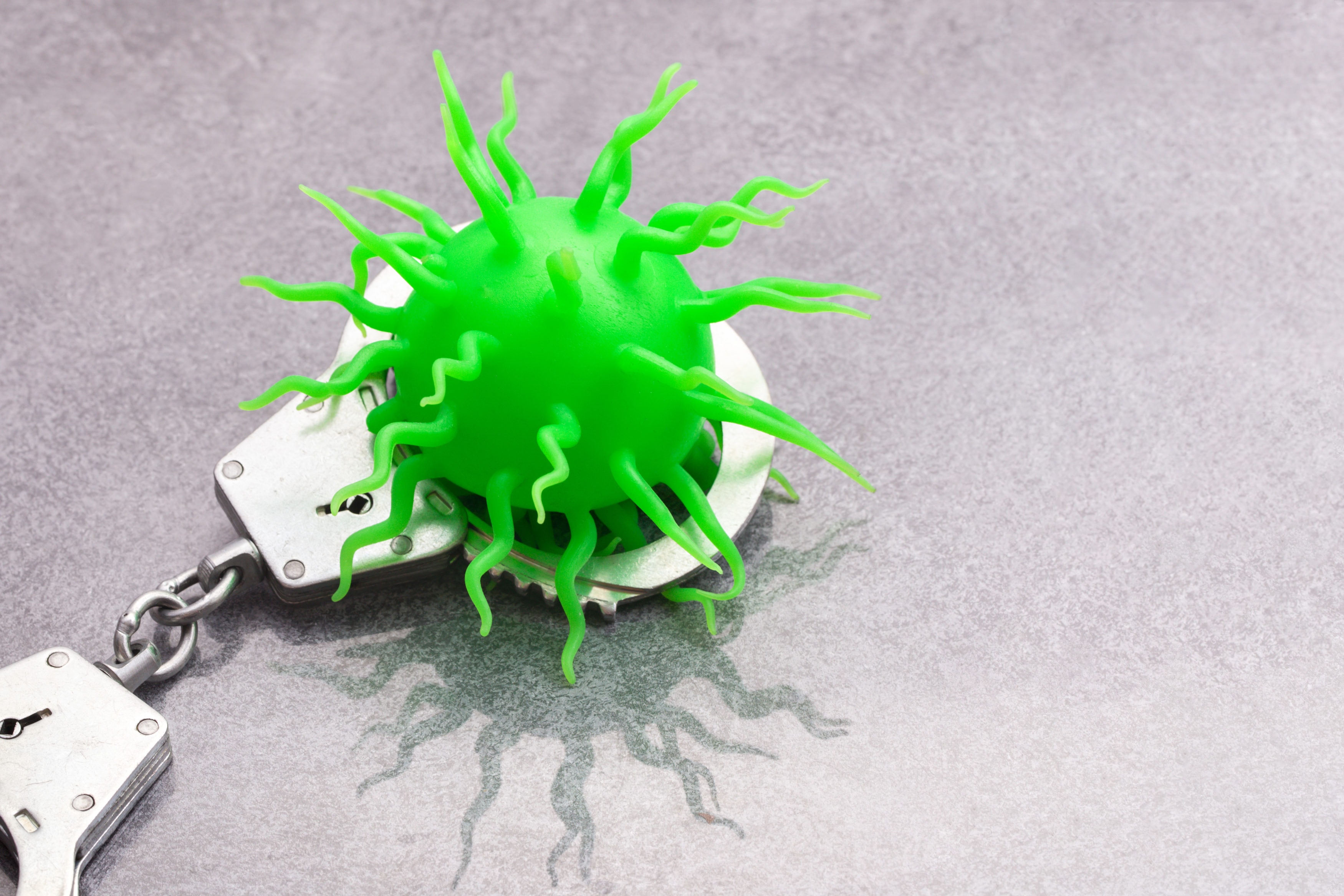 The man has an extensive rap sheet.

U.S. Attorney Maria Chapa Lopez is charging James Jamal Curry with perpetrating a biological weapons hoax after the St. Petersburg man told officers who were arresting him that he was infected with the coronavirus and then coughed into the officer’s arm.

If convicted, Curry faces up to five years in federal prison.

Officers from the St. Petersburg Police Department were responding to a domestic violence call involving Curry on March 27.

He was arrested and booked into the Pinellas County Jail and was released on bond the next day.

After his release, police were again called to the residence and arrested Curry again. During that time, Curry spit on the arresting female officer multiple times, spraying the officer’s face, nose and inside of her mouth.

Curry reportedly laughed after propelling intentional expectorant and again announced to officers that he was infected with the coronavirus and “spreading it around,” according to the U.S. Attorney’s Office.

Law enforcement obtained and executed a warrant to test Curry for the virus. He tested negative.

Curry’s case is being investigated by the Federal Bureau of Investigation with assistance from the St. Petersburg Police Department, the Florida Department of Health, the State Attorney’s Office in St. Petersburg and the Pinellas County Jail.

“This isn’t a game and we’re not playing,” Kriseman wrote.

The St. Petersburg Police Department also shared the notice on its Facebook page, but with less fanfare about the charges.

Most of his charges were related to domestic violence. He was also charged with violating the county and state stay-at-home order related to the COVID-19 crisis.