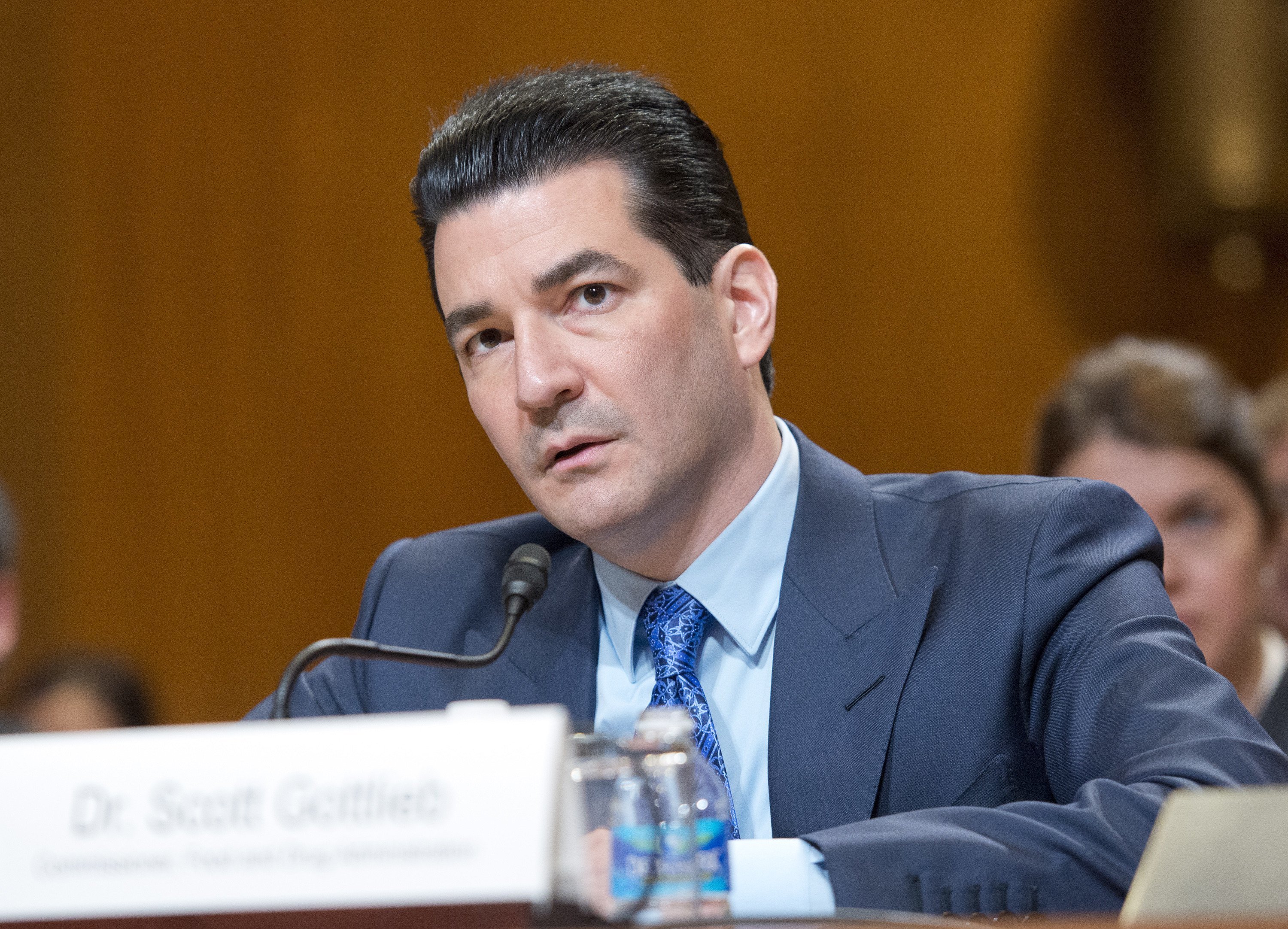 For anyone hoping a vaccine brings this pandemic to a quick end, a former FDA head said, not so fast. A vaccine could be two years out.

“We hope to develop something in the fall, and we have four companies working on it,” he said. “But you are constrained by manufacturing, and you might only have a million doses a month manufactured initially.”

That’s hardly enough to immediately vaccinate a U.S. population of more than 329 million, much less the world at large. A streamlined testing and approval process with the FDA will add time to the process as well as time for scientists to confirm any test is safe and effective.

That said, Gottlieb said the U.S. economy will likely reopen before a vaccine becomes available.

“You also have to consider public health to what we are doing keeping the economy shut,” he said, noting routine hospital and doctor visits have slowed as health infrastructure becomes more taxed by the COVID-19 pandemic.

Castor, for her part, said caution will guide public officials in bringing parts of the economy back in swing.

“I will listen to public health experts,” she said. “And what I’ve overwhelmingly heard is get the testing.”

Much of the call focused on tests as well. Some of Castor’s constituents want to know when rapid tests like those used in the White House will become available.

Gottlieb said some tests that produce results in 15 minutes are on the market now, but they produce false negatives a third of the time.

A more significant testing system that costs $15,000 to establish can produce results within an hour, but will most likely be available only for community hospitals.

The breakthrough will be tests that can be administered at point of care by a family physician and produce results quickly and reliably.

Castor reminded even uninsured individuals should be able to get tests for free if they show symptoms of COVID-19.

A Pinellas physician asked when antibody tests will be available to determine if someone had and recovered from COVID-19 already. Again, a high rate of false negatives has plagued tests so far, Gottlieb said, but he also figures most who believe they had the coronavirus in February or earlier are wrong, as epidemic-level spread did not begin until March.

Gottlieb expressed some optimism that summer could slow the spread of the new coronavirus, as it has done with past viruses. But he also warned that this virus has spread to the Southern Hemisphere, where it will be winter when its summer in the U.S. That could let the virus spread in nations south of the Equator and then return in the fall.

“But we should have a much better toolbox then,” he said.

previousCoronavirus cases in Pinellas climb to 479 with 13 deaths