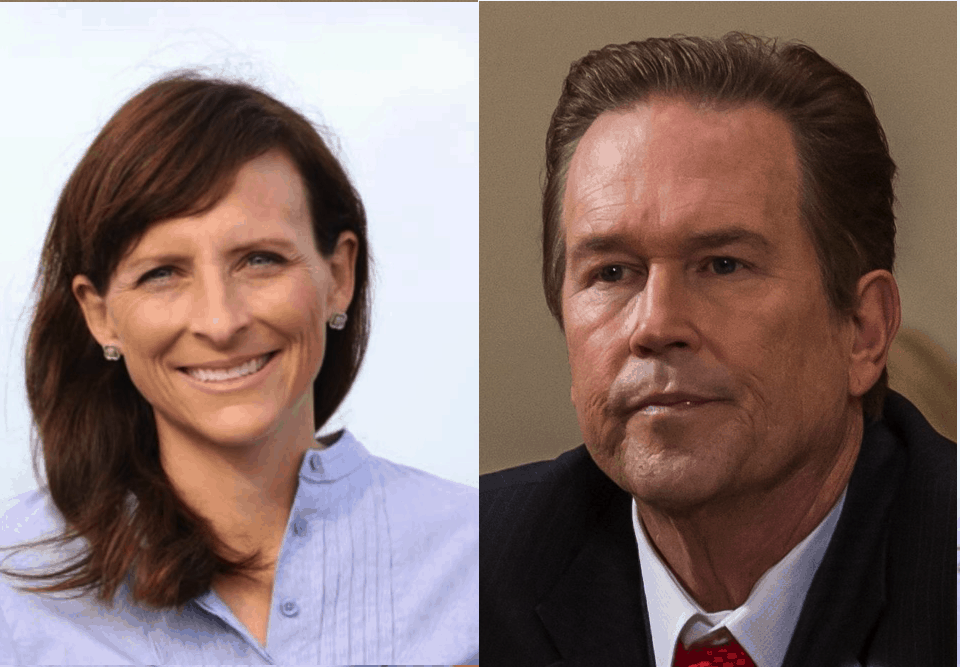 Incumbent reported more in the quarter, but with help of $150K loan.

Sarasota Democrat Margaret Good raised more than $351,000 during the first three months of the year in her bid to unseat Republican Rep. Vern Buchanan. Those donations mean she’s now raised more than $1 million in the federal campaign.

That means she put less cash in her coffers than the incumbent for the quarter. Buchanan reported another $439,000 made it into his account.

But Democrats were quick to note Buchanan’s total includes a $150,000 candidate loan. That means Good out-raised the sitting Congressman when it comes to outside donations.

Republicans, though, noted her total is still less than half that of Buchanan. She’s also raised less than Democrat David Shapiro reported the first quarter of 2018 on his way to losing to Buchanan. And perhaps most important, this is the second consecutive quarter of diminishing totals for Good.

At the end of the day, Good finished March with $737,262 in cash on hand. Buchanan, meanwhile, had $1,176,675 in the bank. About $250,000 of that comes out of pocket for Buchanan, the fourth wealthiest member of Congress according to Business Insider.

As for activity in the quarter, Good collected $351,553 in net contributions, and along the way issued one $150 refund. That means since jumping into the race last fall, she’s collected more than $1.15 million to date.

The biggest contributor to that effort has been Buchanan, who to date loaned himself $250,000 for this cycle.

But he still has raised more outside money in the campaign in totality, even as Good out-raised him in her initial fundraising quarter and the most recent one. He has raised more than $2.1 million since winning re-election in 2018, a battle that was costly but ultimately ended with a 10-point landslide.

Democrats nationally have been bullish on Good’s chances. That’s in part because of a level of national acclaim that came with a 2018 special election victory for a statehouse seat over Buchanan’s son James. That win came in a district carried in 2016 by President Donald Trump.

Good of late has suffered some embarrassment over campaign spending however.

Like Buchanan, she’s looked to fund some COVID-19 response with political donations. But a tele-town hall was funded by a state political committee, which is only supposed to spend money influencing state elections and cannot weigh in on federal contests.

previousReport: Tampa Bay has the resources to manage the coronavirus peak