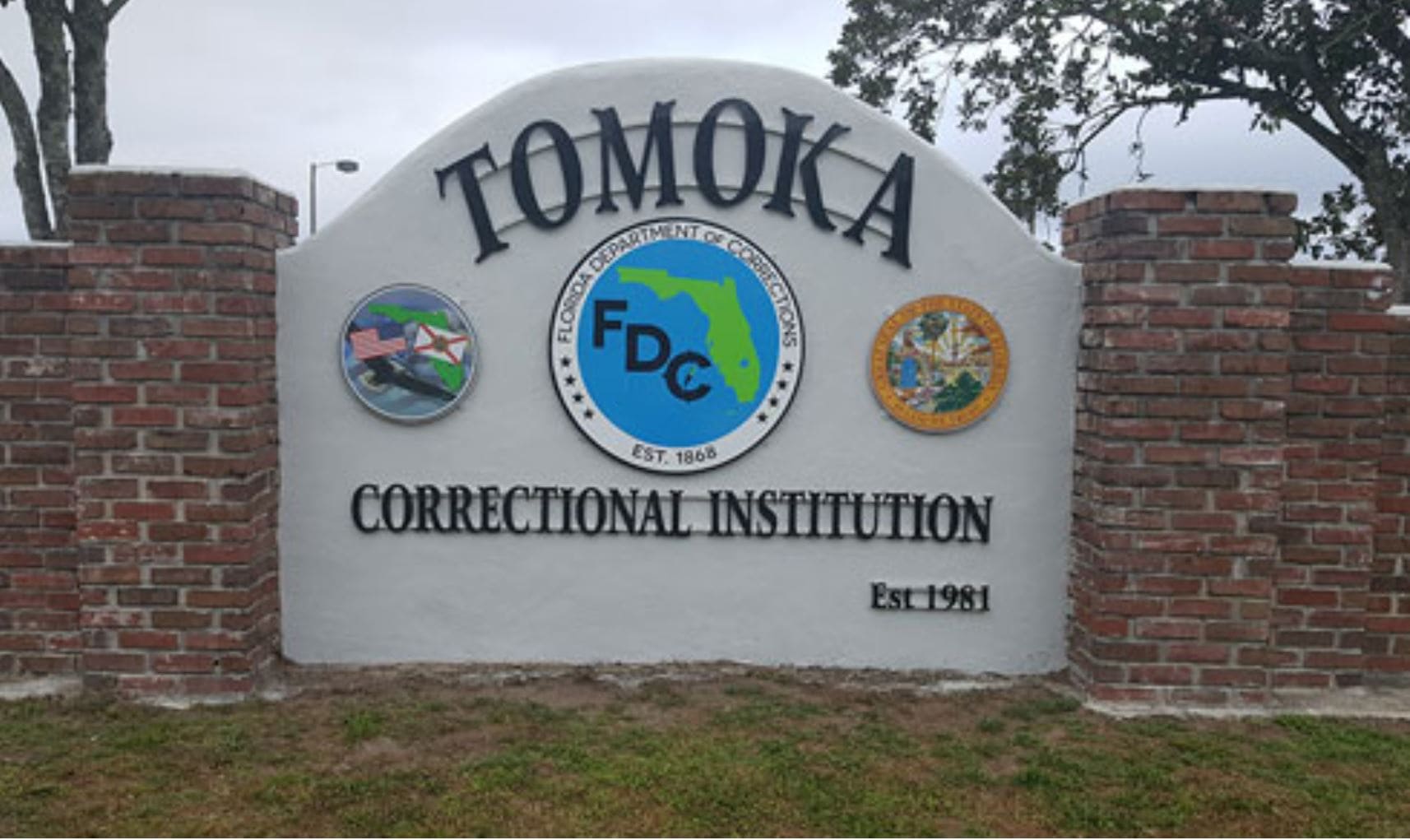 Cases have more than doubled over the past three days.

The number of Florida inmates who have tested positive for COVID-19 jumped to 113 on Sunday, more than doubling the tally of infections among prisoners over three days, according to figures released by the Florida Department of Corrections.

Along with the 113 inmates, 80 corrections workers had tested positive for COVID-19, the illness caused by the coronavirus. Four inmates had also died, all of whom had been incarcerated at Blackwater River Correctional Facility, a prison operated by The Geo Group Inc, according to the medical examiner in Santa Rosa County.

On Thursday, 44 inmates across the state had tested positive for COVID-19.

Only the Daytona Beach and Bushnell prisons saw the number of inmates with COVID-19 soar during the past few days.

Florida Department of Corrections officials are prioritizing the distribution of cloth face masks to corrections workers and inmates at the Sumter and Tomoka correctional facilities, according to a statement issued by the agency on Sunday.

In light of the dramatic increase in cases at Tomoka, about 60 healthy inmates have been transferred to Columbia Correctional Institution, where a single corrections worker has tested positive for the virus, officials said Sunday.

As the coronavirus spreads in Florida’s prison system, which has 145 facilities and roughly 94,000 inmates and 23,000 workers, 4,033 inmates throughout the state had been placed in medical isolation or medical quarantine after being exposed to the highly contagious virus.

The vast majority of the inmates who had been exposed — 3,944 cases — were in medical quarantine, a practice used to separate people who came into close contact with others who tested positive for the virus or who were symptomatic, corrections officials said. The remaining 89 inmates were in medical isolation because they were suspected of having the virus or have been diagnosed with it, officials said.

COVID-19 has been detected in 56 corrections facilities and four probation offices throughout the state. As of Sunday, 361 Florida prisoners had been tested for the virus, with 22% of test results pending, according to corrections officials.

The number of tests that had been performed encompassed about 0.4% of the state’s roughly 94,000 inmates.

While corrections officials said 80 workers had tested positive, the agency has not disclosed how many employees are awaiting test results or tested negative for the virus.