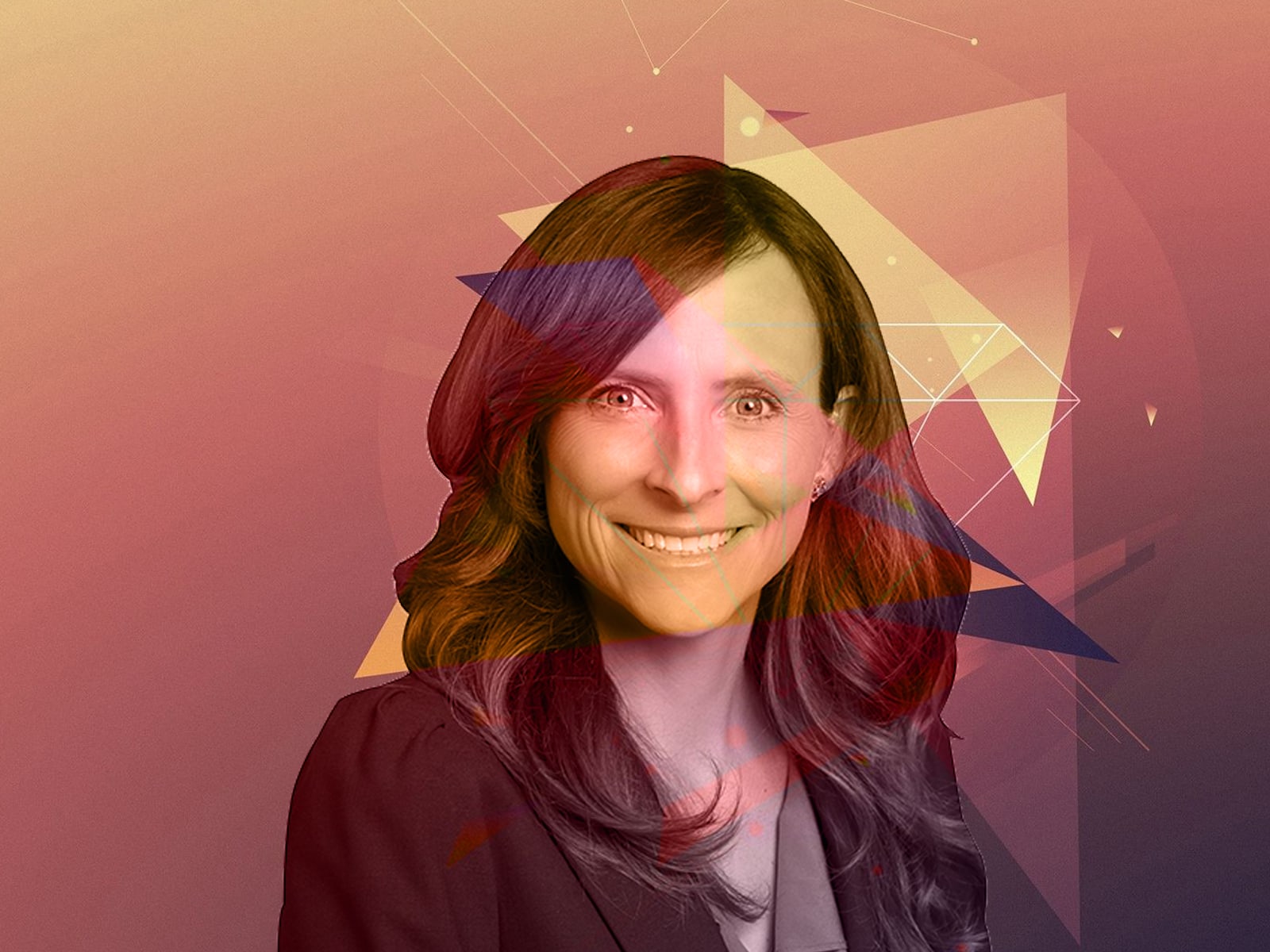 The abrupt change in management inside Margaret Good’s chaotic congressional campaign has opened up speculation about her newest hire.

“Margaret Good’s new campaign manager jumped ship from another campaign in New Mexico just six weeks before their primary election. Or was he fired?” reads a hot statement from the RPOF.

As previously reported by Florida Politics, the only campaign manager gig on Koren’s resume appears to be running the high-profile campaign for ex-CIA operative Valerie Plame in New Mexico.

“Alex Koren had only been on the job four months before he departed as the campaign manager for Democrat congressional candidate Valerie Plame, the shoo-in to win the seat,” the RPOF statement reads. “Who quits a frontrunner’s campaign after four months to join a long-shot campaign? Answer: NOBODY! He was fired. Which means that Margaret Good dismissed her long-time campaign manager Kevin Lata and replaced him with a newly fired political hack with no Florida experience and who has never managed a winning campaign.

“Good didn’t even give Lata the dignity of publicly thanking him for his service on his way out — instead she had Koren, his replacement, issue perfunctory praise. That says all you need to know about the current state of Good’s campaign.”

Sources tell Florida Politics Lata actually quit Good’s campaign, a surprising move since he managed her star-making win in a 2018 special election for a Florida House seat. Seen as a sign of the coming blue wave the following November, that win put Good on the radar nationally.

Even when Good barely won reelection by a margin of less than 1,200 votes the following November, the DCCC wooed Good to challenge long-time incumbent Vern Buchanan. But she hasn’t exactly blown anyone away this time— other than driving away the staff who helped her win office in the first place.

Lata conspicuously fled the campaign after the end of the third quarter, when Good again posted diminishing returns for the second quarter in a row.

It also came after an embarrassing campaign finance scandal, first reported by Florida Politics, where a state political committee wrongly paid for a tele-town hall on COVID-19. That revelation came after a website on the pandemic was also credited to the committee, something Lata told Florida Politics was a mistake on the web developer’s part. But when we contacted Lata about the town hall being credited to the exact same committee, and after social media fliers advertising the event had conspicuously been deleted, Lata promised to get back to us and was never heard from again.

It seemed then and now, Lata was caught unaware by the fact New Day was involved with Good events at all. He expressed the clear understanding a state committee legally cannot help a federal campaign. It seems more likely Good or someone close to her went rogue with the town hall and the website, but Lata’s the one out of a job now.

Now Lata’s nowhere to be found, and Koren told the Sarasota Herald-Tribune the gone-missing campaign manager “laid the groundwork for our future success.”

But if Koren knows the way to that success, it will be a first for him. His LinkedIn page says he parted company with Plame in March, shortly after an embarrassing episode where she failed to qualify automatically for the ballot at the New Mexico Democratic Convention.

Time will tell what mistakes will happen as Koren takes over this Florida campaign. But he ought to know, Good has a way of blaming others for missteps.