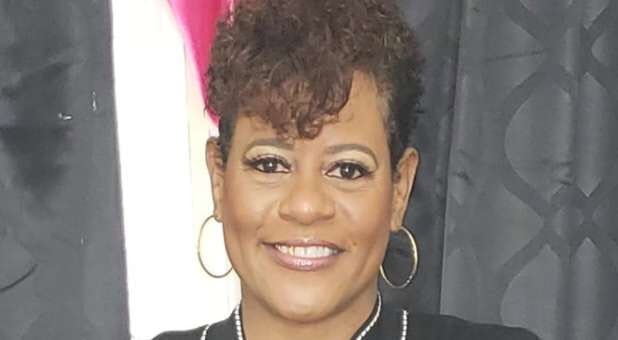 A Florida House member has gone to an appeals court after a judge refused to dismiss a lawsuit alleging that she retaliated against a former aide who reported misconduct.

Rep. Kimberly Daniels, D-Jacksonville, filed a notice of appeal this week in the lawsuit filed by Karen Riggien, a former legislative aide to Daniels who was fired in 2018. Daniels, who is represented by House attorneys, contends that she should be shielded from the lawsuit because of what is known as “qualified immunity” for public officials.

Leon County Circuit Judge Kevin Carroll on March 26 rejected a motion by Daniels to dismiss the case, allowing the dispute to move forward. Daniels’ notice of appeal went to the 1st District Court of Appeal on Thursday.

Riggien filed the lawsuit in July 2019 against Daniels under a civil-rights law. Riggien alleged that her First Amendment rights were violated when she suffered retaliation after reporting misconduct by Daniels to the director of House administration. The alleged misconduct, in part, involved Daniels requiring Riggien to perform personal tasks for the lawmaker.

“Plaintiff (Riggien) engaged in constitutionally protected speech by making public statements outside the course and scope of her employment duties, including without limitation statements that defendant (Daniels) forced employees to perform personal tasks outside the course and scope of their work duties,” the lawsuit said. “The main thrusts of plaintiff’s statements were public in nature on matters of public concern.”

House attorneys responded in October by filing a motion to dismiss the lawsuit, primarily focusing on an argument that Daniels is protected by qualified immunity for discretionary actions taken by public officials. The motion said, for example, that “the plaintiff spoke as an employee of the House to her supervisor and to another employee of the House.”

“At the time of the employee’s termination, there was nothing in the case law that clearly establishes, based on a fact pattern similar to the one here, that the plaintiff’s internal employment complaints were entitled to First Amendment protections,” the House attorneys wrote. “Indeed, the plaintiff’s allegations show that she acted as a government employee speaking as an employee about her work environment, and not as a citizen on behalf of the public. Rep. Daniels is entitled to qualified immunity for her alleged involvement in the decision to terminate the plaintiff.”

In his March 26 ruling, Carroll did not give a detailed explanation for his decision to reject dismissal of the case. As is common, the notice of appeal filed this week does not detail arguments House attorneys will make at the 1st District Court of Appeal to try to get Carroll’s decision overturned.