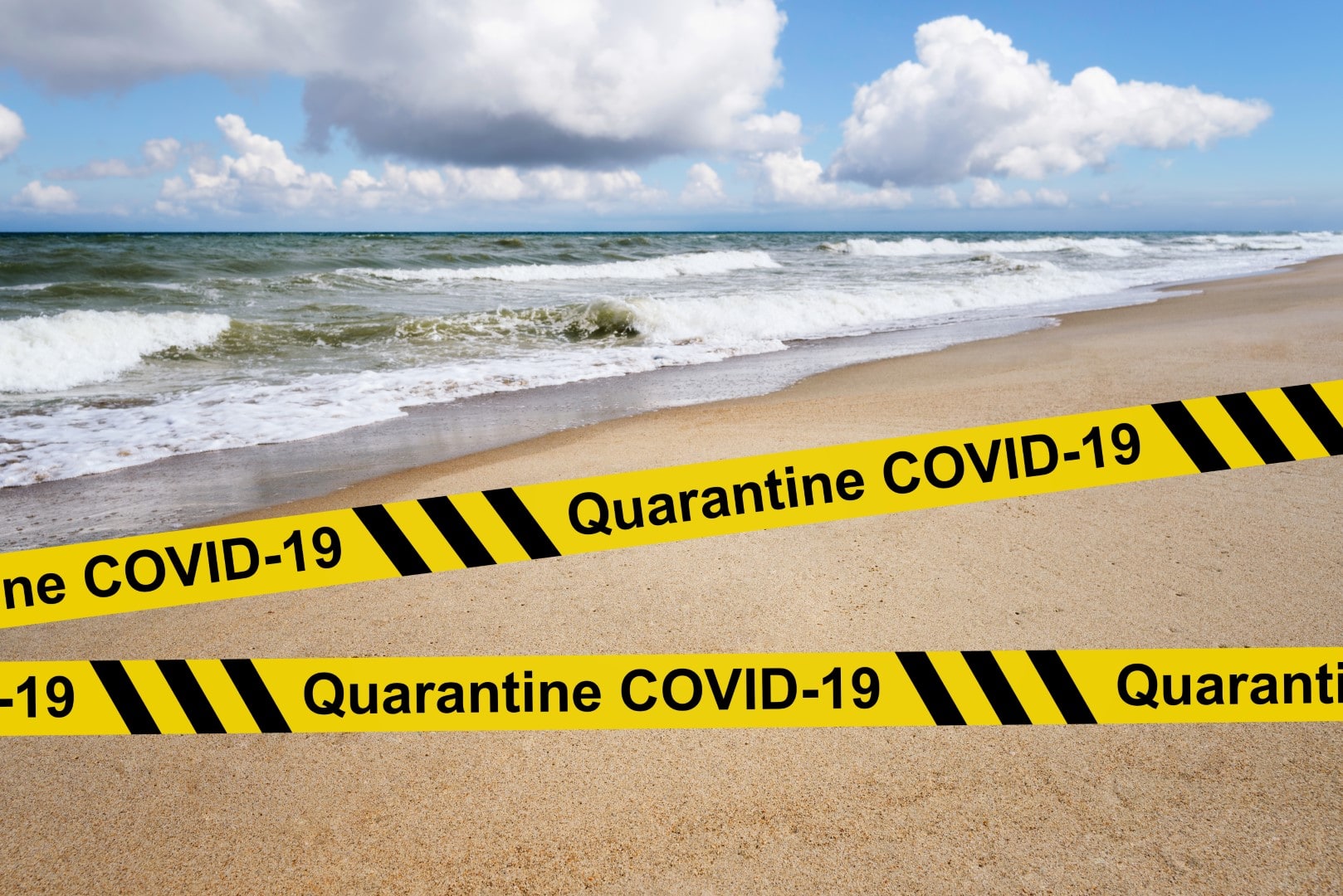 Many travel-related businesses aren’t getting federal aid to help deal with the crisis.

Tourism-related businesses that reported laying off employees over a three-week period because of the coronavirus pandemic reduced staff by an average of 73%, according to an industry survey released Tuesday.

Also, the group Destinations Florida found that many travel-related businesses aren’t getting requested federal stimulus assistance to help deal with the crisis.

“We knew the numbers for April would look worse than the numbers from March as our state began to institute closures and stricter guidelines as part of its pandemic response,” said Robert Skrob, executive director of Destinations Florida, which represents travel-marketing organizations.

In a survey of 1,009 tourism-related businesses that dealt with the period from March 19 to April 15, Destinations Florida found that 72% of respondents had applied for federal assistance. But just 17% of those businesses had received federal money.

The survey also found mid-April hotel occupancy at 13%, down from 84% at the same point a year earlier.

The Orlando Sentinel on Monday reported a Florida Department of Revenue preliminary estimate on sales tax collections showed revenue at least $770 million below estimates for March, about 25% less than expected for the month. Tourism businesses are a key player in sales tax revenue.

Skrob expressed “hope is on the horizon” as the state on Monday began the first of a three-phased economic reopening under Gov. Ron DeSantis.

DeSantis’ first phase, considered a soft reopening that excludes coronavirus hotspots Miami-Dade, Broward and Palm Beach counties, limits restaurants and retailers to 25% occupancy. There are no timelines for the second and third phases.

DeSantis said Monday that getting the tourism industry back will require a renewed confidence in the industry.

“We’ve kept a lot of things going. Construction, we’ve accelerated road projects. The tourism is just going to be something that once people have confidence, and once we’re ready … I think, can turn on,” DeSantis said. “That’ll be a process as well. But I think a lot of the things in the economy we’ve tried to keep going. So, if you take away kind of our tourist stuff, hopefully we’re not in as big a hole as some of these other states, and we can get back going a little quicker.”

In a March survey, 67% of respondents said they had laid off employees. Both surveys also showed widespread reductions in employee hours.

Since March 15, the state has received 1.78 million unemployment applications, of which more than 1 million are considered “unique,” as some people filed more than one claim.

The state Department of Economic Opportunity said more than $979 million has been paid out to applicants, of which $702 million, or 71.7%, was money from a federal stimulus program.

DeSantis said the goal of the phased approach is to get people back to work “sooner than in a normal recession.”

DeSantis noted that outside of Southeast Florida, where the epidemic has hit the hardest, he’s tried to minimize “as much damage as I could.”

The state’s tourism marketing agency Visit Florida is putting together a multi-year, four-phase marketing “rebound” plan in response to the virus.

Visit Florida President Dana Young said last month that hotel revenue in Florida was down more than $1.6 billion from March 1 to April 11, compared to the same period a year earlier.

In the same time, the number of people flying into Florida was down more than 65%, with international flights off nearly 80%, Young said.