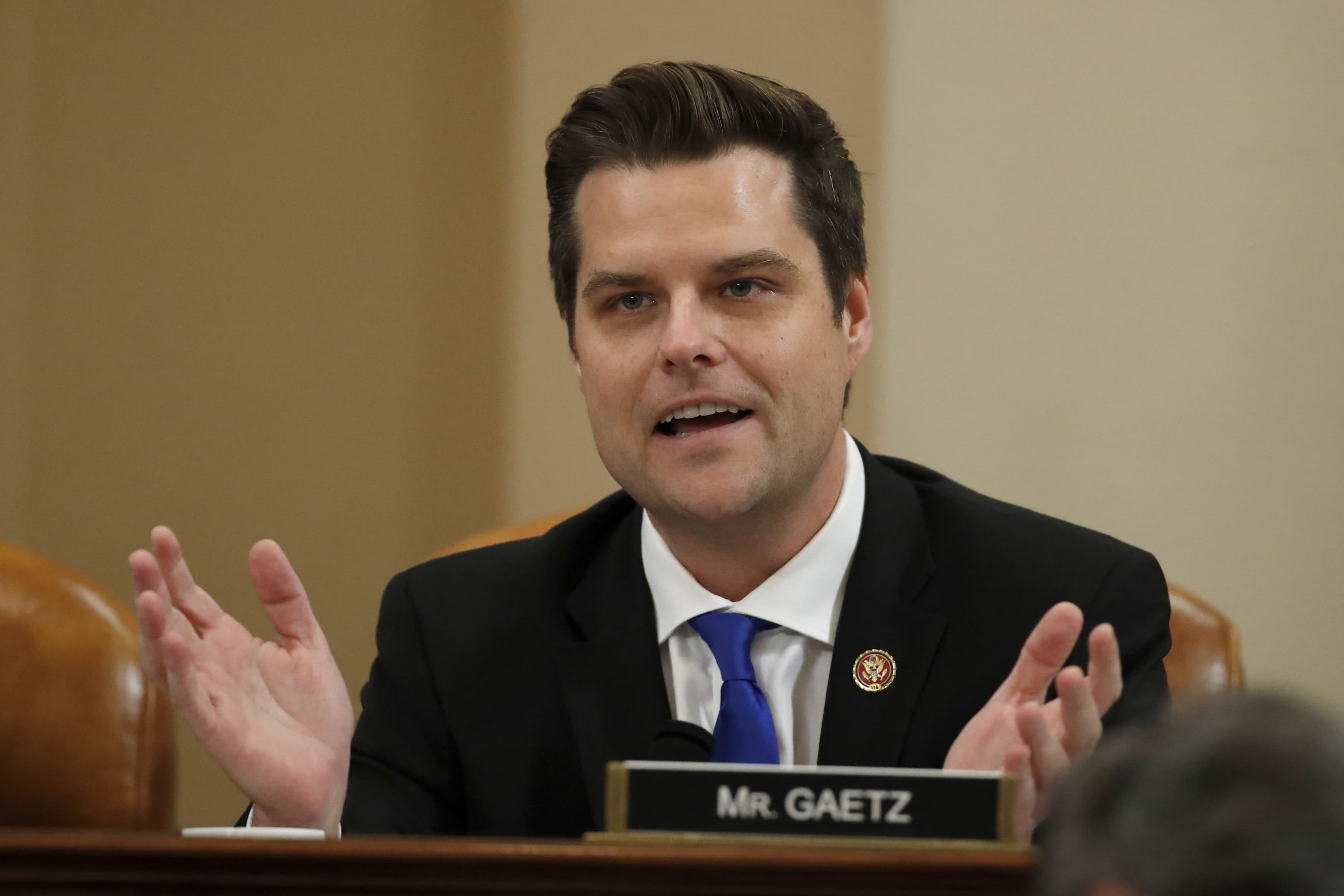 Gaetz says the drones could be sending strategic intelligence to the Chinese government.

U.S. Rep. Matt Gaetz says he believes the Donald Trump administration is reviewing potential guidance on banning the government use of drones produced by a Chinese-owned company.

Gaetz, a Northwest Florida Republican, called on Attorney General William Barr and the Department of Justice to ban the drones at the local, state and federal levels of law enforcement. After meeting with Trump’s Chief of Staff Mark Meadows over the weekend at Camp David, Gaetz took to his new daily podcast to share the update about drones produced by Dà-Jiāng Innovations (DJI).

Gaetz has called the drones part of a “Trojan horse spying operation” that, according to a 2017 report from a Los Angeles U.S. Immigration and Customs Enforcement (ICE) office, was targeting law enforcement and critical infrastructure companies to collect and exploit data. With less confidence, the report suggested DJI could be forwarding that data to the Chinese Communist Party.

“Drones really were an American innovation, and China stole the tech, replicated it, and applied dual use so it not only has commercial value in selling, it also has intelligence and military and strategic value,” Gaetz said.

DJI says claims in the report are false or can be easily disproven. A consulting firm hired by DJI released an independent report  in 2018 disputing the Los Angeles ICE office’s findings.

In a 2019 United Kingdom parliamentary hearing, Brendan Schulman, DJI’s vice president of policy and legal affairs, said users could turn off a drone’s data-sharing feature, which he recommended for those handling sensitive information. If requested by the Chinese government, DJI would hand over data from its servers to comply with an investigation.

But Gaetz still raises the drones as a risk for law enforcement offices across the country, including the Daytona Beach Police Department, which received the drones as a donation from DJI for its COVID-19 response. According to News 6 last month, the drones came with loudspeakers to disperse crowds during the social distancing advisory.

“Since the coronavirus, China and DJI the drone company have gifted a large number of drones to state and local law enforcement who do not have the sophistication to know that they are transmitting information back to China,” Gaetz said.

“I think we may find circumstances to expose where China has tried to prey on a lower level of sophistication at the local level for their strategic benefit against our country,” Gaetz said on the podcast.