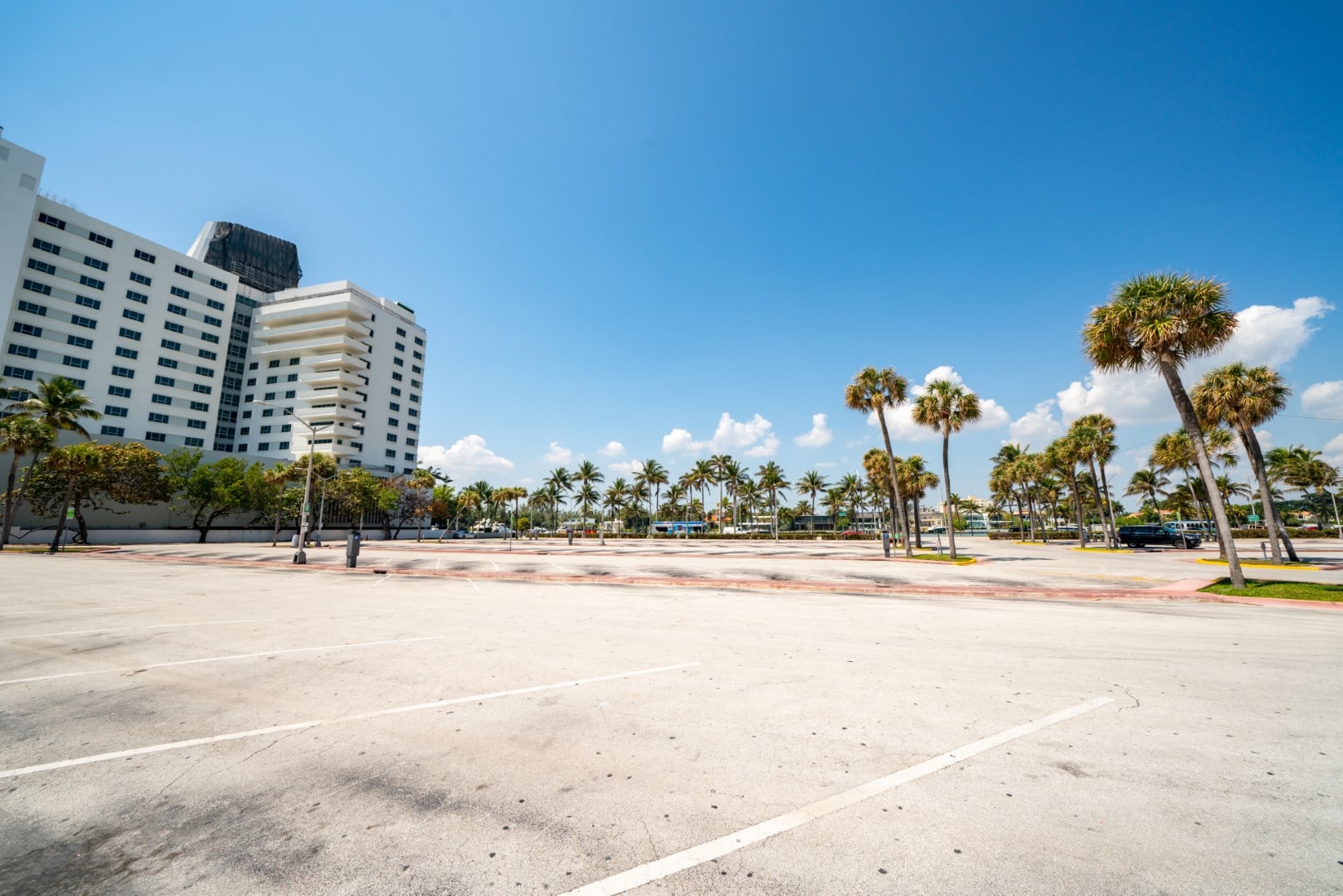 The city of Miami Beach is targeting June 1 to reopen its hotels and beaches months after shutting down due to the coronavirus outbreak.

The move comes as Miami-Dade County is targeting the same date to open its beaches.

The Miami Beach Commission voted to set that target date Friday morning. The move could prompt other beaches in the county to begin reopening as well.

Miami Beach has been among the most cautious of any South Florida city when it comes to COVID-19 safety measures.

City officials issued a stay-at-home order all the way back on March 23. In the ensuing two weeks, Miami Beach begin implementing strict safety measures for customers and employees at essential businesses.

Even last week, as several of Miami-Dade County’s largest cities set a May 20 target date to reopen, Miami Beach took a slower approach. Restaurants, for instance, will not open until Wednesday, May 27.

Discussion has heated up in recent weeks among the Miami Beach Commission, however. The city is one of the most impacted by the hit to tourism and other hospitality spheres triggered by the virus. Some commissioners had begun growing restless regarding the city’s shutdown.

Miami-Dade County shut down the hotel industry on March 20. That move — made while officials feared the outbreak could cripple Florida’s hospital system — drove a stake into the region’s economy.

Tourists haven’t been the only ones affected by the shutdown, however. South Floridians have clamored to regain access to beaches in the area.

Discussion on that topic has been ongoing for weeks.

On April 20, Miami-Dade County announced a plan to being reopening parks, marinas and golf courses. Beaches remained closed under that plan due to concerns of overcrowding. Ramira Inguanzo, the President of Miami-Dade City and County Managers Association, argued Miami-Dade should not reopen its beaches without cooperation from nearby Broward County.

As South Florida moved into Phase One of the state’s reopening plan earlier this month, Broward County Mayor Dale Holness made a similar argument.

“In our conversation with [Miami-Dade County] Mayor [Carlos] Giménez, we agreed that it’s best that we do it together as a region,” Holness explained. “If we open one section of the beach or one city, and the others are not open, then we’ll have a crowd and get back to where we were.”

At that time, Holness said Broward County would wait until at least May 26 to begin reopening beaches.

Palm Beach County, which sits to the north in Broward, began reopening its beaches on May 18.