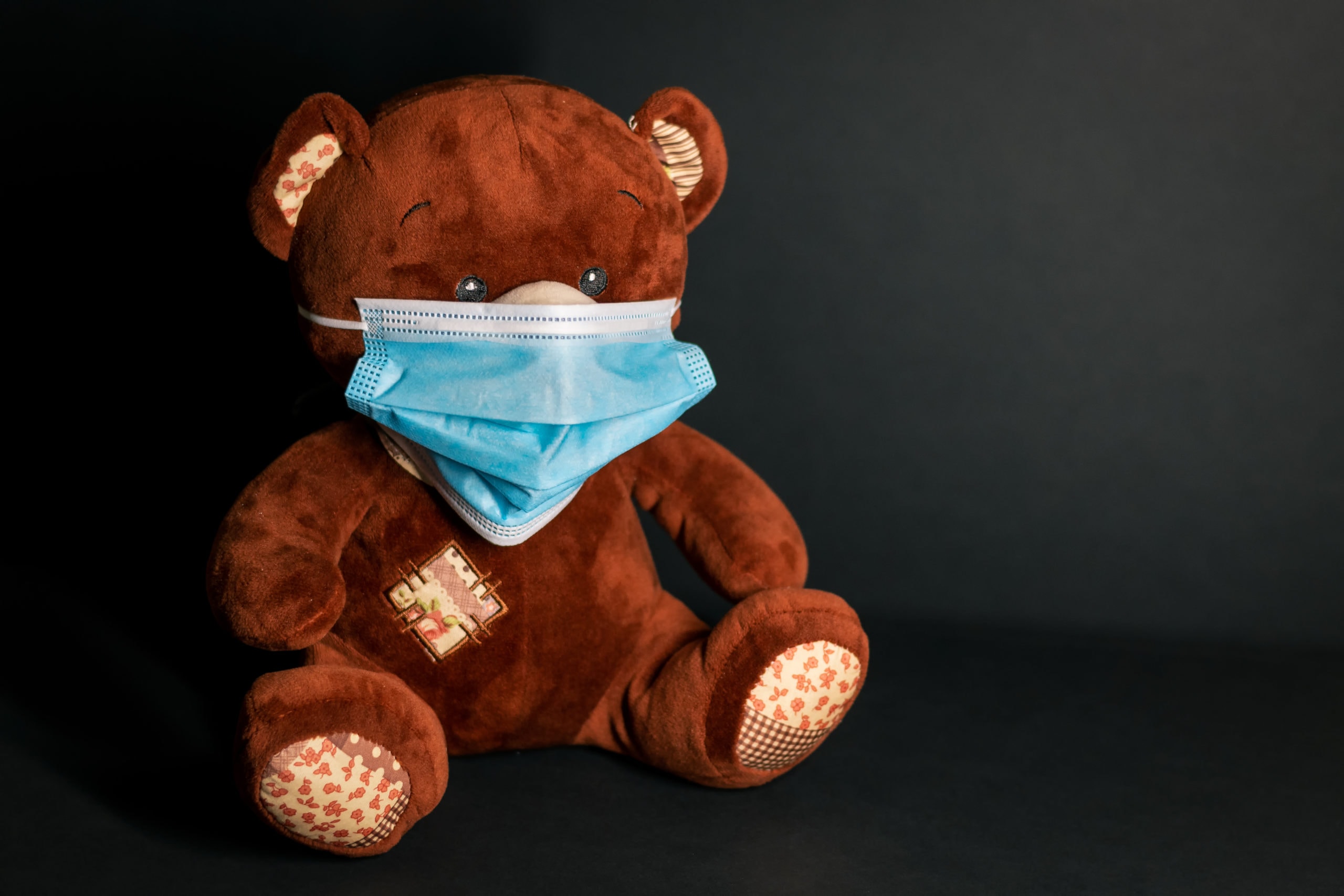 Gov. Ron DeSantis on Friday called a childhood illness tied to COVID-19 extremely rare, despite reports of at least eight confirmed cases in Florida. He also said parents can decide about whether they think their children are potentially at risk.

“I think it’s something parents should consider. It is extremely rare,” DeSantis said of the illness known as “multisystem inflammatory syndrome in children,” or MIS-C. DeSantis, who held a news conference in Jacksonville to announce that he is lifting coronavirus-related restrictions on youth activities, initially deferred questions about MIS-C to Bonnie White, a Ponte Vedra Beach pediatrician who treats his children and appeared at the news conference.

“It’s my understanding that we haven’t seen any cases, that Wolfson (Children’s Hospital) is monitoring seven kids for symptoms of it, but as of yesterday they haven’t had any cases,” White said.

But Wolfson Children’s Hospital in Jacksonville confirmed Thursday that it had two patients with cases of MIS-C. Also, Mobeen Rathore, a physician and chief of the University of Florida’s Division of Pediatric Infectious Diseases and Immunology who works at the children’s hospital,  said 12 patients in the Jacksonville area have been treated at Wolfson since mid-April who are now suspected to have had MIS-C.

South Florida has had another six cases, with five patients remaining hospitalized. One patient who was being treated at Holtz Children’s Hospital in Miami was discharged Friday.

MIS-C is most common among school-age children. To meet the definition of the syndrome, patients must  be under 21 and have a fever, laboratory evidence of inflammation, have a  clinically severe illness requiring hospitalization and must test positive for a novel coronavirus infection, or have been exposed to it within the four weeks before the symptoms’ onset.

The federal Centers for Disease Control and Prevention published information May 15 on its website after noting the emergence of the illness in New York. As of Friday, New York health officials said they were investigating 161 reported MIS-C cases. There have been three deaths.

In this article:At least eight Florida children have been confirmed to have multisystem inflammatory syndrome in children, coronavirus, coronavirus in children, COVID-19, MIS-C, Pandemic, Ron DeSantis