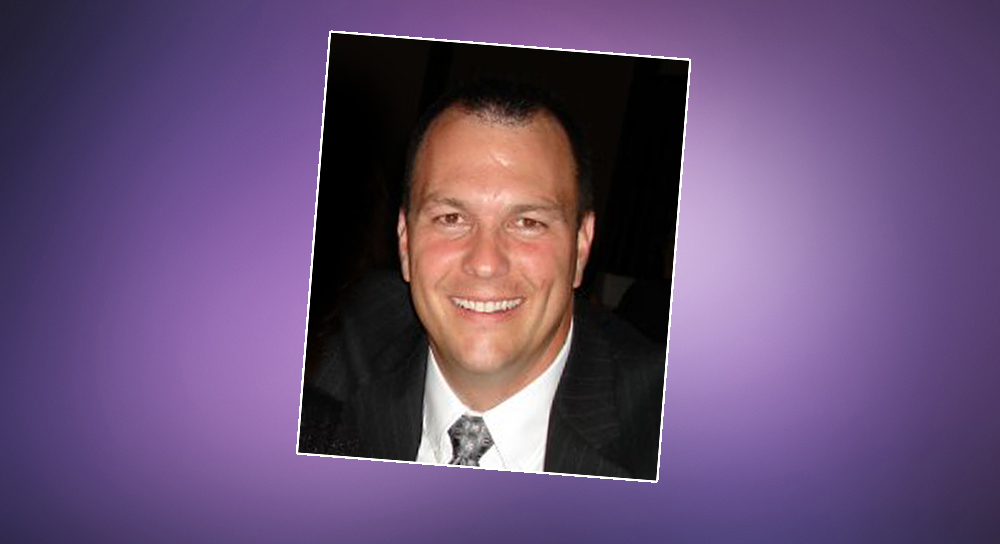 “I graduated high school in 1987 and I vividly remember President Reagan’s ‘tear down that wall’ speech,” Foster said. “I am a Reagan Republican and a strong believer in limited government, lower taxes, gun rights, and a firm hand in foreign affairs. Ronald Reagan believed in a country where the government’s role should be limited to the things expressly mentioned in the constitution, focused especially on defending individual liberties.”

“I have known Shawn for 20 years. Shawn has the skills necessary to take the Pasco County Republican party to the next level. He is the right man for the job,” Sprowls said.

“As the challenges that face our community change, we need Shawn Foster as our State Committeeman. He will create a vision for our party’s future in Pasco and unite us to get there,” he said.

“Shawn is a conservative republican. Nobody will work harder than Shawn as the Republican State Committeeman and he will represent us well,” he said.

Prior to working for Bilirakis, Foster was a senior legislative aide to then-Sen. Fasano. Foster formerly served as president of the local Young Republican’s Club and as Vice President of the West Pasco Republican Club.

Foster founded the Sunrise Consulting Group seven years ago and represents clients throughout Florida and the Tampa Bay region.

“As a Conservative Republican I am running for Pasco County Republican Committeeman because I believe it is vital to organize the local party so that we can promote and support all qualified Republican candidates and insure their election,” Foster said.

“This November’s election is about ideals and principles. Republicans must unite to make sure we re-elect President Trump as well as keeping Republicans in local office and state office and I am committed to making that happen.”

nextLast Call for 6.3.20 — A prime-time read of what’s going down in Florida politics