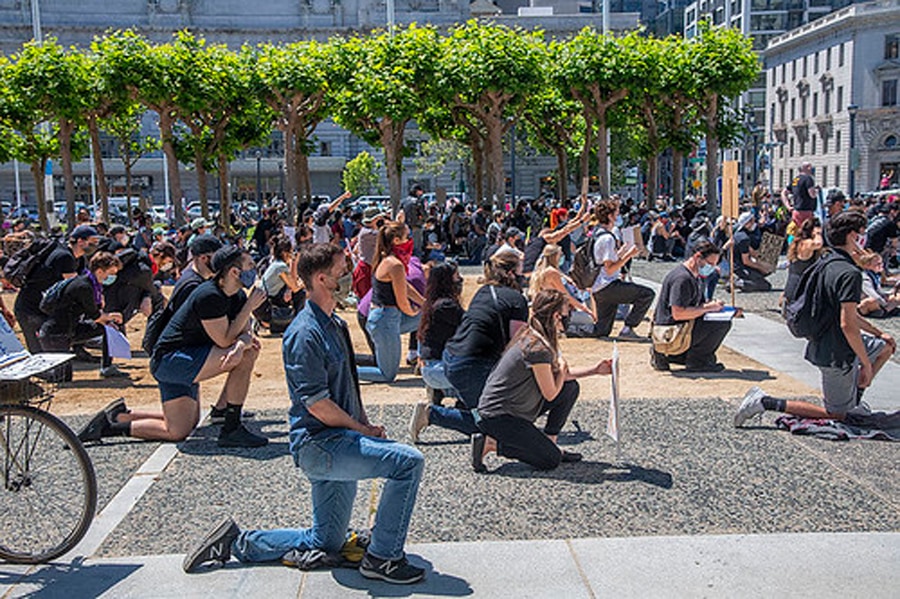 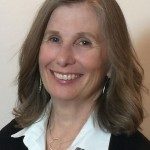 The Fourth of July weekend is upon us. In less fraught times, this is when millions of Americans would gather in their local parks to watch fireworks or crowd along sidewalks to watch holiday parades. Public places are the traditional settings for community celebration.

When the pandemic passes, they certainly will be again.

Public space, broadly defined, is where the First Amendment moves from parchment to pavement. Parks, plazas, streets, city squares, the grounds of capitol buildings, and city halls: These are the great stages upon which civic life, democratic values, and constitutional rights play out. The right to free expression. The right to redress grievances. The right to peaceably assemble. Without abundant public spaces and free access to them, those principles have little meaning. Active citizenship and the built environment are inseparable.

In big cities and small towns all across the country, protests have arisen in the wake of the murder of George Floyd and to support the Black Lives Matter movement.

Although most end up in the streets, many begin in public parks: Washington Park in Cincinnati; Kaiser in Oakland; Union in Chicago; Franklin in Boston; Patton in Detroit; Humboldt in Milwaukee; and countless others. Landscape architects understand that the beauty of our parks and civic spaces isn’t just in their design, but in their irreplaceable role as launching pad and reflection of our most cherished values.

But too often over the past weeks, as protests have spread to every corner of the nation, the central promise of the civic realm has been turned on its head.

When law enforcement used tear gas and pepper spray to clear Lafayette Square in front of the White House, in order to facilitate a presidential photo-op — they committed a violation of the rights of the protesters and a perversion of the purpose of the park itself.

When a black bird-watcher named Christian Cooper was confronted by a racist harasser in New York’s Central Park, the fundamental rationale of this iconic public space was subverted, denying Mr. Cooper the right to safely enjoy what rightly belongs to him.

The lesson of the current moment is that you cannot separate the place from its promise and purpose. Making public space unwelcome or a site of fear and terror is a subversion of democracy itself. Free speech and free expression have no value if people are attacked and excluded from the places where those ideas are expressed.

But out of this national trauma change can and must come. Both the pandemic and the response to the Black Lives Matter movement have opened the door for a re-examination of the way landscape architects design public places. We must ask hard questions and we must have challenging conversations.

We often say that public spaces are open to all, but there are those who clearly feel unwelcome. Who can doubt that the design of public places does not sufficiently reflect diverse cultures, traditions, and community needs? As leaders of design teams, landscape architects must ensure that community voices are truly heard during the design and planning process.

Cities serious about fostering equity in the civic realm should prioritize inclusive, noncommercial public spaces over exclusionary private ones. And we must recognize that places and spaces that serve Black communities are best shaped by the hearts and hands of black designers.

This Fourth of July, as we celebrate democratic traditions, those of us in the design professions who have the honor and responsibility to lead the creation of civic space must commit to a re-examination of what we do and how we do it. Our national pain has exposed many things, and both the importance and shortcomings of the public realm are among them.

If our way of life relies on the existence of fully inclusive and accessible public spaces — these great arenas of civic engagement — then we have no choice.

This article first appeared in Metropolis Magazine. Republished with permission.