April Griffin barely pays her own taxes, but she wants to collect yours 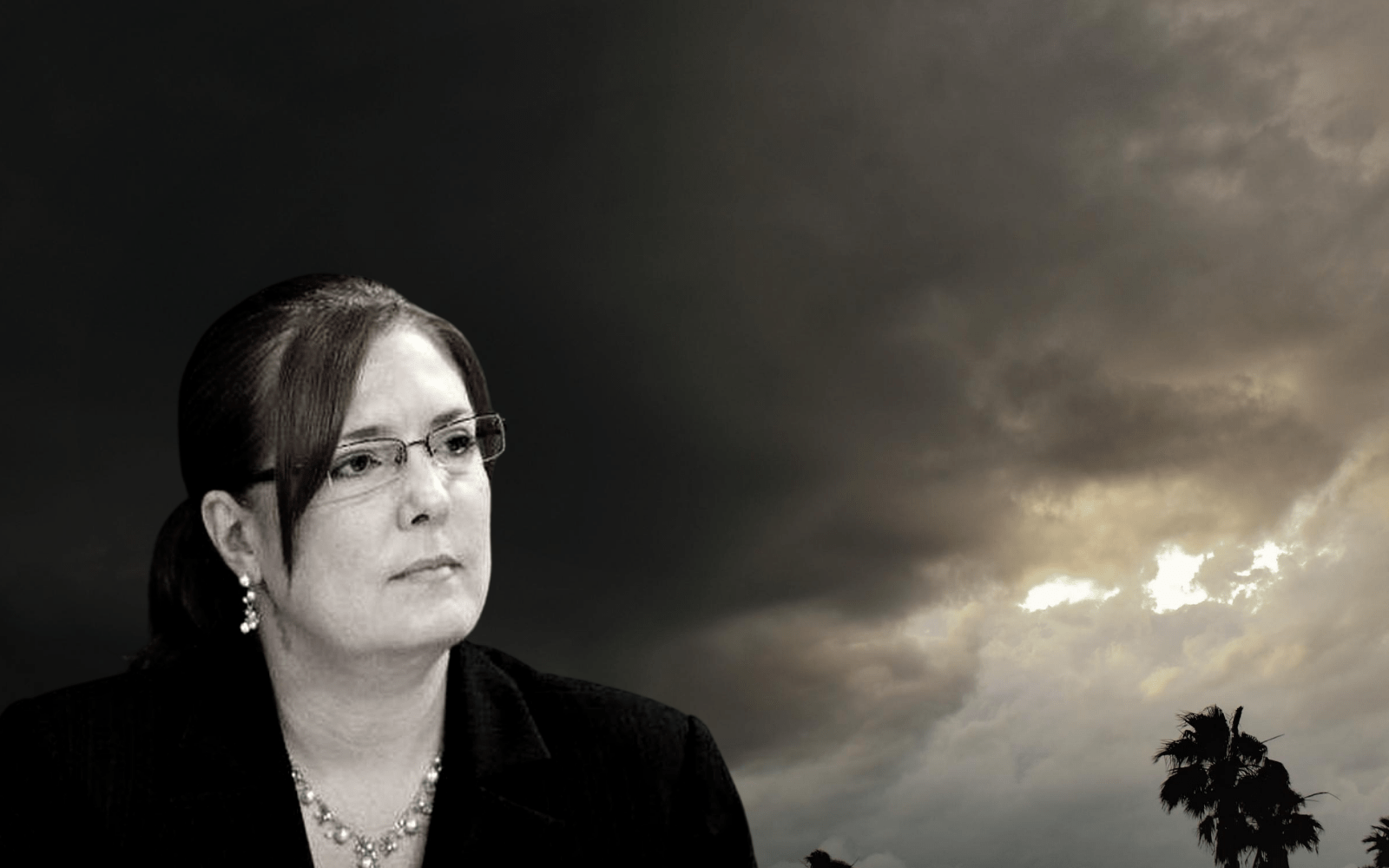 In the past week, former Hillsborough County School Board Member April Griffin has launched a volley of attacks against Nancy Millan.

The snipes have little bearing on the job they’re running for — Griffin doesn’t cast doubt on whether Millan, a longtime Tax Collector employee, is qualified for the job and she doesn’t attempt to paint Millan as untrustworthy or out of touch.

There’s a good reason for that: Griffin is smart enough to know people who live in glass houses shouldn’t throw stones.

For someone running to be Hillsborough’s Tax Collector, Griffin has a poor history of paying her taxes. She was been delinquent in paying the property taxes for a home she owns on Henry Ave. for a decade running, to the point the house was nearly seized and auctioned off to pay the tab.

She has tried to brush away the black mark by claiming that it was her mother-in-law’s house so the taxes weren’t owed by her. But as anyone with even a basic understanding of property taxes would know, if your name is on the deed, your name goes on the bill.

Of course, the mother-in-law excuse is completely wiped out by the fact the city busted her and her husband renting the house out. Is there a bigger red flag for a Tax Collector candidate than attempting to cheat the Tax Collector?

Likewise, Griffin has proved through her own actions that voters should trust her only as far as they can throw her.

Her time on the School Board was rife with missteps, most notably her mismanagement of AC problems at Hillsborough Schools. Her ineptitude left children and teachers sweltering in classrooms for the better part of a year. When you couple this with her vote on a multi-million buyout to fire MaryEllen Elia, it’s bad financial management.

Forget about her performance as a School Board member for a moment. April Griffin is a woman who, when given the opportunity, would snoop through your social media accounts and post your private conversations for all to see.

Just ask Melissa Snively. A couple of years ago, Griffin snapped a picture of a private Facebook Messenger chat between Snively and a friend and posted it for the world to see. The incident was investigated by the Hillsborough County Sheriff’s Office, which wasn’t able to charge Griffin with a crime because Snively had forgotten to log out of her account.

None of Griffin’s escapades are news to the Democratic elected officials who worked alongside her.

That’s why, despite her brags that she’s “known as a financial watchdog and fighter,” most of those with first-hand knowledge of how Griffin operates have endorsed Millan, including state Sen. Janet Cruz, former Tampa Mayor Bob Buckhorn and former CFO Alex Sink.

Deed Showing Ownership of 304 Henry by Andrew Wilson on Scribd