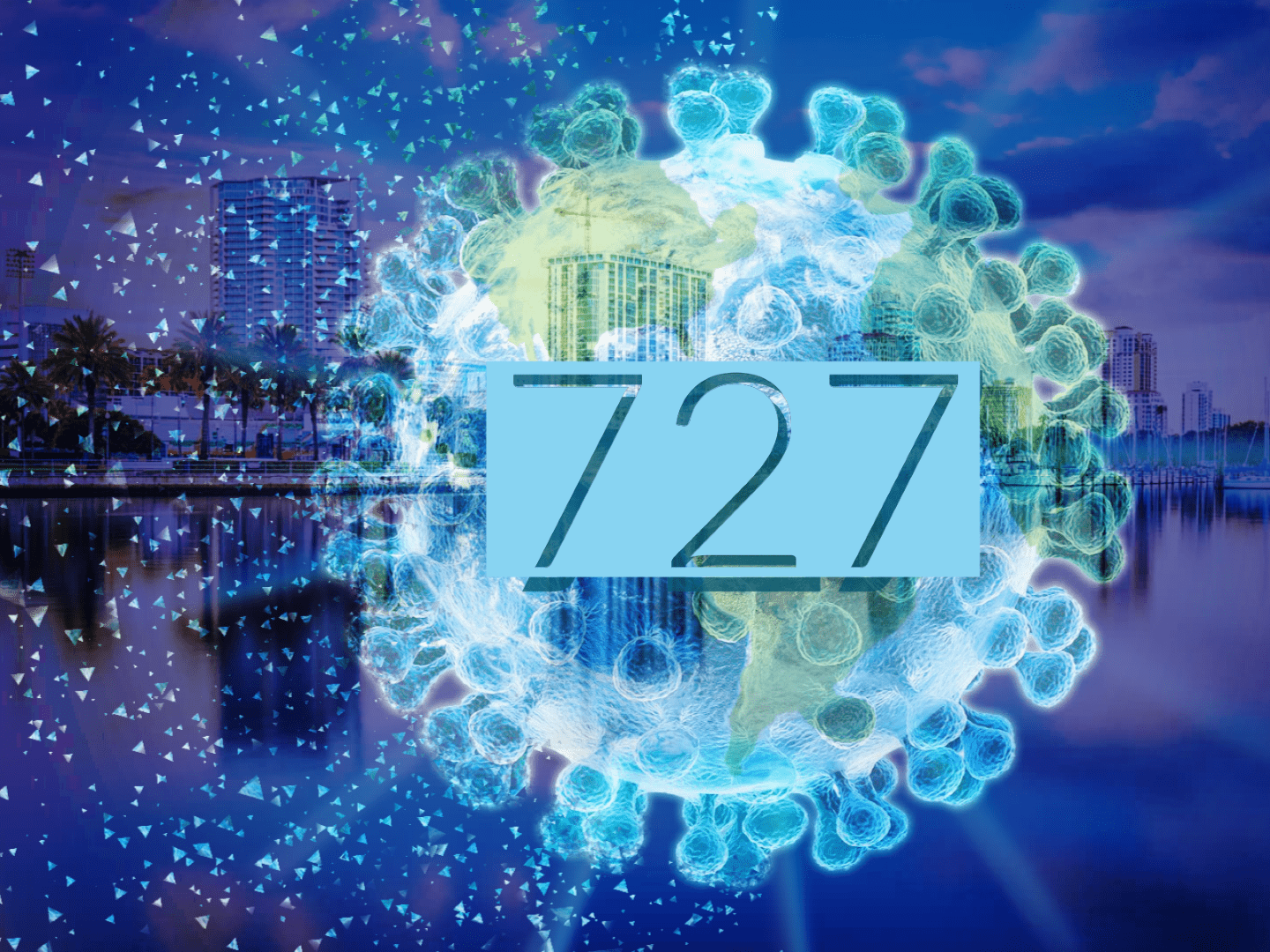 The county's positivity rate remains below 10%.

The county has now tallied 310 COVID-19 deaths since the pandemic began, with a mortality rate double the state average at 2% compared to 1%.

The county’s positivity rate continues to show signs of hope despite a continued surge in cases. Friday’s rate of positive tests was 9.2%, the fourth day the average was less than 10%. The positivity rate has been under 10% for eight of the past nine days. The seven-day average is just 8.6% and the two-week average exactly 10%, showing a sustained trend.

Still, Pinellas County added 305 new cases from Friday to Saturday morning and has now reported 13,019 cases. And  40 additional people were hospitalized with COVID-19, raising the hospitalization rate to 9%, up from 8%. The state average is just 6%.

That’s a troubling trend considering hospital availability is low with just 49 of the county’s 242 adult intensive care unit (ICU) beds available as of Saturday. Though there’s more beds available Saturday than there were Friday, meaning more people might have been released from hospitals than were added, at least in the ICU.

Hillsborough County added 601 new cases and has now reported 23,103. Only one additional person died related to COVID-19, for a total of 234, and 37 more were hospitalized, bringing the pandemic total to 953.

Hillsborough has 52 of 324 adult ICU beds available, also an increase from Friday.