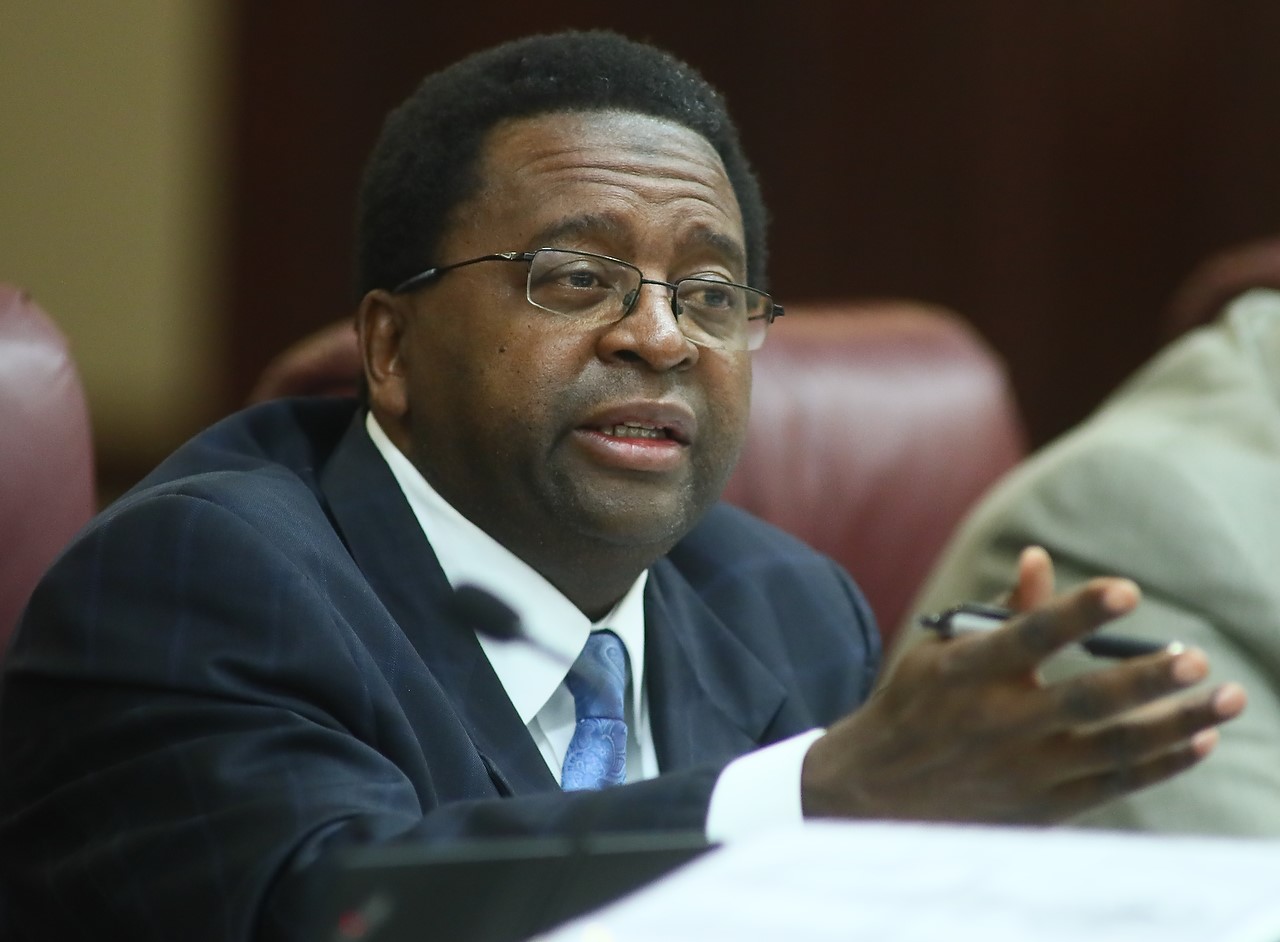 The Florida Medical Association’s political arm (FMA PAC) is getting behind Sen. Perry Thurston Jr. as he seeks reelection to Senate District 33.

Thurston is facing three challengers on the Democratic side. No Republicans have filed in the contest.

“Sen. Thurston has been a longtime friend of medicine and the Florida Medical Association PAC is proud to endorse his re-election bid in Senate District 33,” said FMA PAC President Doug Murphy in a Wednesday statement.

“We look forward to working with him again in Tallahassee.”

Thurston served eight years in the House — including two years as the House Democratic Leader — before winning the SD 33 seat in 2016.

“I am honored to receive the endorsement of Florida Medical Association PAC. Every day, Florida doctors work tirelessly to provide quality medical care to all Floridians,” Thurston added in a Wednesday statement.

“I also personally want to thank all Florida physicians and healthcare workers as they battle on the frontlines against the current COVID-19 pandemic.”

Thurston’s district spans parts of Broward County including Margate, Tamarac and Lauderdale Lakes. South Florida has been the hardest-hit region during the COVID-19 outbreak. As of Wednesday morning, adult intensive care unit beds were at 92% capacity in Broward County hospitals.

Thurston’s three challengers have struggled to raise money in their respective efforts to upset the incumbent. Thurston has added more than $139,000 and has around $40,000 still available.

Terry Ann Williams Edden is a former Department of Economic Opportunity adjudicator who lost previous races for Senate and the Broward County Commission. She’s raised nearly $9,100 in outside contributions and added a $400 loan. The campaign has around $4,200 still on hand.

Steven Meza is a college student attending Florida Atlantic University. He hasn’t filed his last several financial reports and has shown less than $750 raised, with less than $300 still on hand.