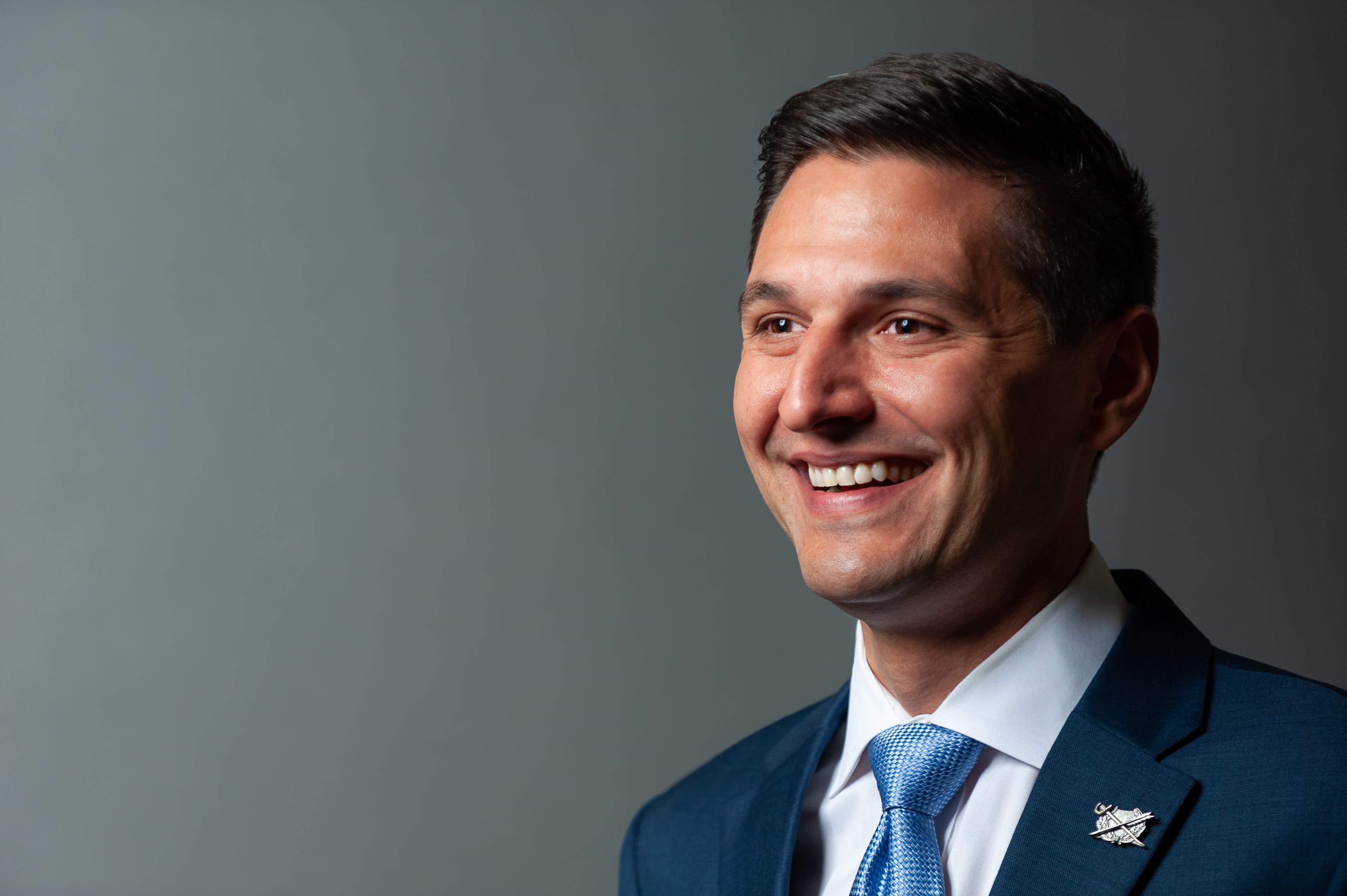 Republicans lead in voter registration by about 2,000 voters.

“To have the support of each of these County Commissioners means a great deal to me personally and sends a strong message that Pasco County is united behind the idea of servant leadership that focuses on solving problems and injecting common sense into our politics,” Burgess said in a statement.

“This is particularly special because of how important this county has been to me and my family.  Our Commissioners have championed economic growth and fiscal prudence and I thank them for their endorsement and local leadership.”

Burgess doesn’t face an opponent in the Aug. 18 primary, so it’s no surprise that top names in GOP politics are lining up to support him. But he does face a Democrat, Kathy Lewis, in the general election in a district that has been trending purple in recent years, making high-profile support a key strategy this year.

Voter registration in the district favors Republicans by just over 2,000 voters, 116,939 to 114,866, as of Feb. 18 according to the Florida Division of Elections. That gives Republicans only a 1% advantage over Democrats in the district. Another nearly 100,000, 29%, are not affiliated with any party or registered with a third party, most of which are NPA.

Republicans hold voter registration advantages in portions of the district located within Pasco and Polk counties, with just shy of 9,000 more voters in Pasco and about 6,000 in Polk. Burgess is likely to carry those counties.

However, he’s at a disadvantage in Hillsborough County where Democrats favor Republicans by about 12,000 voters.

Endorsements, particularly those with high name recognition, could help him boost GOP turnout to help him bridge the gap in Hillsborough.

Indeed, Burgess has been so far campaigning far harder than his Democratic opponent, which is particularly evidenced in campaign finance activity.

Burgess has raised nearly $137,000 since entering the race in June. That includes significant buy-in from GOP-affiliated groups and political committees as well as the Republican Party of Florida, which kicked in $9,500 in-kind early in the campaign for polling.

Lewis, meanwhile, has raised less than $20,000, limiting her voter outreach activities simply by way of a lack of resources.