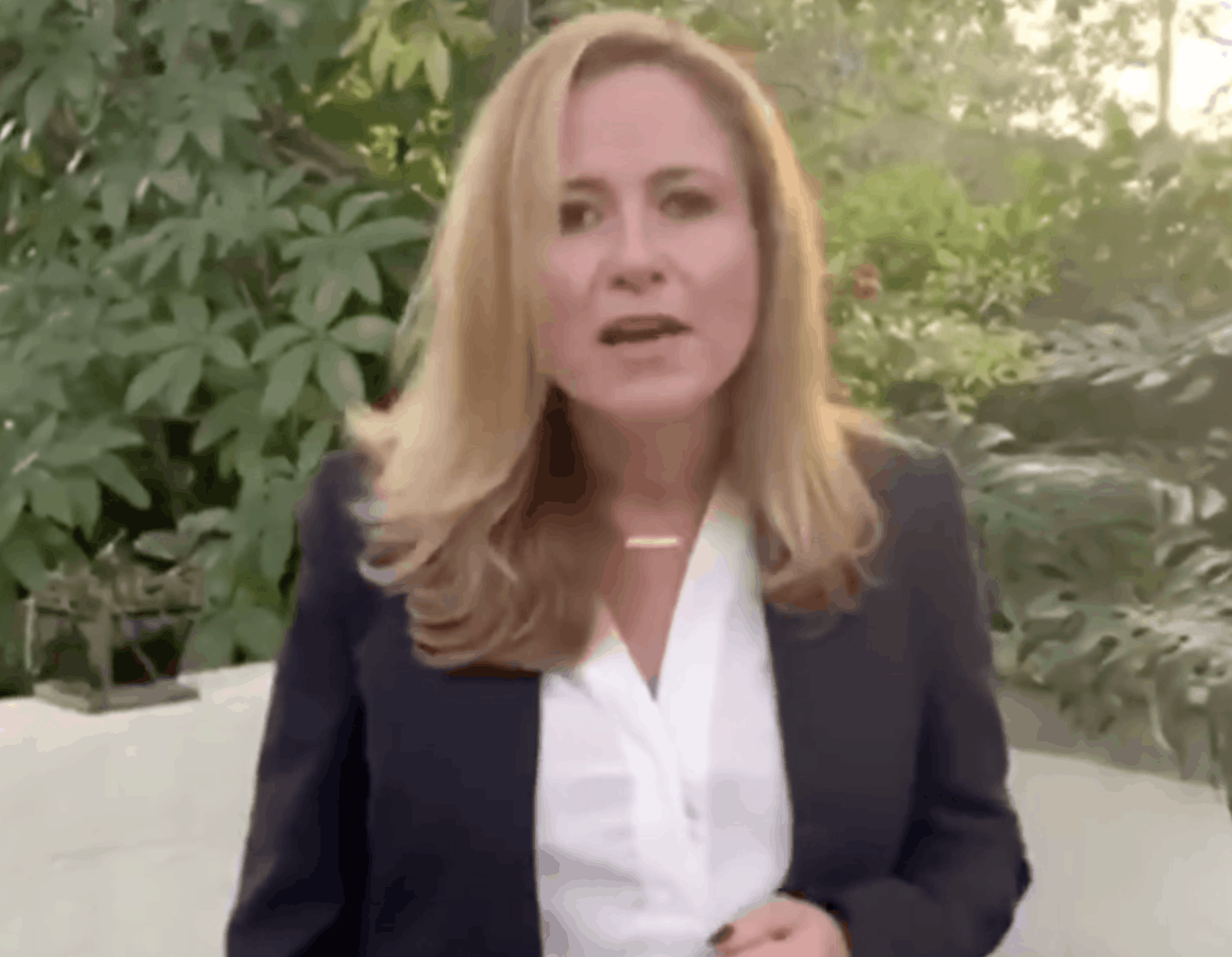 Mucarsel-Powell leads in overall fundraising and cash on hand.

U.S. Rep. Debbie Mucarsel-Powell raised another $195,000 in the latest filing period and has more than $2.8 million on hand for her reelection bid in Florida’s 26th Congressional District.

Mucarsel-Powell is running unopposed for the Democratic nomination.

Giménez, who previously served on the Miami-Dade County Commission and as chief of the Miami Fire Department, paid $69,150 to Dark Horse Strategies for digital services and $12,000 to Quantum Results for consulting in the latest filing period.

Blanco paid The Whitson Group $7,211 for digital consulting and $8,000 to Groundswell Strategies for an absentee ballot phone bank.

Candidates and committees faced an Aug. 6 deadline to report all financial activity through July 29.

“As Carlos Giménez burns through special interest cash as fast as he can find it, Congresswoman Mucarsel-Powell’s dominant fundraising continues to show that South Florida voters want a proven fighter for their community in Congress, not a corrupt politician.”