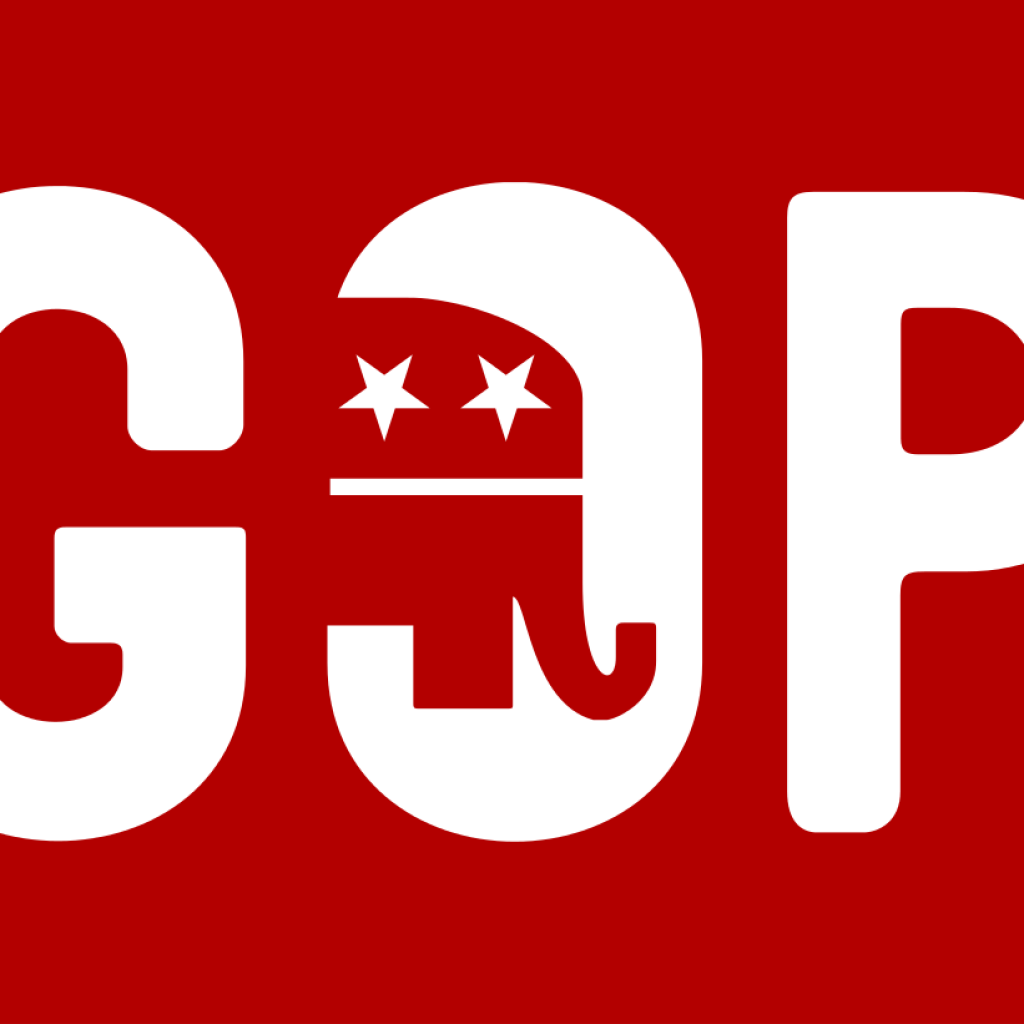 Roger Stone and Corey Lewandowski both became involved in these hyper-local contests.

Races to serve on the Republican Party of Florida’s state committee remain the type of inside baseball ignored by traditional newspapers. But races for these party positions attracted big names to compete in Lee and Collier counties.

Meanwhile, both Collier County state committeeman Douglas Rankin and committeewoman Jan Face-Glassman must contend with respective challenges by Alfie Oakes and JoAnn DeBartolo, who each brought a level of star power to the races.

In all of the races, loyalty to President Donald Trump has loomed large. To hear the candidates tell it, the very soul of the Grand Old Party is up for grabs. It’s a region where Republicans boast a presence as strong as nearly anywhere else in Florida.

“It’s the Republican RINO swamp down here, and we have got to drain the swamp, the same way the President is draining the swamp in Washington, D.C.,” DeBartolo said.

The business has become a bit of an epicenter for Collier County politics in the last few months. Oakes earned some cachet out of seemingly swaying Collier County Commissioners against a local lockdown order. He’s since become a mascot for those opposed to mask mandates.

Through the public debates, he’s become a regular subject of local news reports and built a following on social media. His grocery sees regular political events attracting major-name politicians running for everything from local office up to Congress.

He’s also courted controversy. He caught flak in media for a Facebook post labeling George Floyd, a Black man killed after a Minneapolis policeman kneeled on his neck for more than eight minutes, as a “drug abusing thug” who “continued to resist the  officers’ orders.” But at the same time, that’s fueled his local celebrity status among a loyal right anxious for a political fight.

It leaves many feeling it’s likely Oakes will unseat Rankin.

A look through both men’s social media shows a fondness for red-meat political issues, with Rankin taking swipes at the Defund The Police movement and teachers’ unions. But that contest hasn’t been the nastiest committee fight in the region.

There’s been plenty of swipes at Face-Glassman coming from the DeBartolo side. The controversial blog Central Florida Post, which is tied to Stone, has accused her of being closely tied to Palestinian Liberation Organization “terrorists.”

Face-Glassman’s Facebook profile can’t be viewed publicly, but she’s spoken out against the tone in the race.

“I live by Ronald Reagan’s 11th commandment to do no harm to a fellow Republican; and have a 50-year record of supporting Primary candidates and getting actively behind the winner in the General Election, as shown by my strong support of President Trump as the 2016 nominee and for his re-election,” she wrote in a letter published by the Coastal Breeze News.

DeBartolo, though, said the Collier County GOP for too long has been out of step with the party of Trump. The tone of the race is simply a reflection of the disruption.

“Between me and Alfie teaming up together, we will win pretty big,” she said. “We’re a force to take on the establishment, just like the President is non-establishment.”

Up in Lee County, it’s the incumbent committeeman claiming superiority on the Trump front while attacking Caldwell as a Never Trumper. Crowley routinely shares excerpts of a 2016 editorial by Caldwell in which he wrote he would not cast a vote for Trump if he won the nomination.

For Caldwell’s part, he says he’s never been an establishment Republican, and was among the first ready to buck Gov. Charlie Crist for Marco Rubio in a notorious 2010 Senate race.

He sees little point engaging in a battle of who likes Trump more, and won’t field questions on whether he voted for Trump in 2016. He strongly backs the President now, praising pro-life positions by the administration.

“You start answering questions like this, it’s like asking if you still beat your wife,” he told Florida Politics. “The people who have known me for years know I have not been shy about elections any time in the last two decades.”

In recent days, Crowley unrolled a new endorsement from Corey Lewandowski, a former Trump campaign manager. That came with a radio ad in which Lewandowksi slammed Caldwell.

“Never Trumper Matt Caldwell even partnered with the fake news media to publicly declare that he would not vote for Donald Trump in November of 2016,” Lewandowski says in the ad.

That has prompted negative response ads from Caldwell, with local endorsements from figures like Rep. Spencer Roach noting complaints filed against Crowley with the Florida Bar. The complaints stem from statements Crowley made about now-State Attorney Amira Fox while the two Republicans campaigned for that position in 2018. Crowley notes he remains in good standing with the Bar.

It’s been part of an exceptional concentration of deeply negative elections happening concurrently in the Lee-Collier area. Not every race has been so publicly negative; a contest between Lee state committeewoman Nancy McGovern and challenger Adele Amico certainly hasn’t drawn such attention.

But the contests for the Republican positions, with the players also stressing their loyalty to the President even as he trails in national polls, shows the degree Trump loyalty matters in these most partisan of contests.