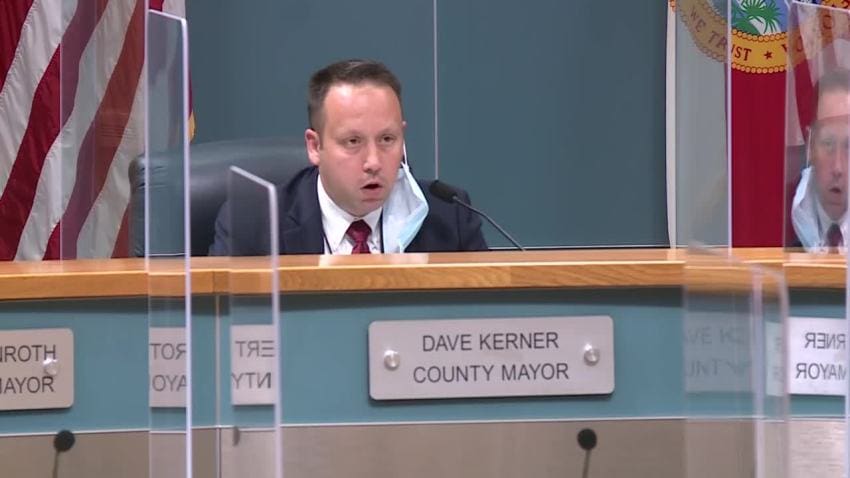 That leaves Broward and Miami-Dade counties as the only regions in the state in Phase One.

Gov. Ron DeSantis says Palm Beach County can move into Phase Two of the state’s reopening plan after the county entered Phase One in May.

The Governor’s Thursday remarks came as the DeSantis was discussing the state’s efforts to reopen bars in light of the COVID-19 pandemic. That won’t happen in Palm Beach County just yet. Though bars did reopen temporarily in most parts of the state, bars have remained closed in Palm Beach, Broward and Miami-Dade counties since March.

Instead, Palm Beach County will see several entertainment options reopening, such as bowling alleys, movie theaters and museums. The move into Phase Two will leave only Broward and Miami-Dade counties in Phase One of the state’s reopening process.

South Florida has served as the epicenter of the outbreak, though Palm Beach has fared better than its tri-county neighbors in recent weeks.

All three counties were hit hard in June and July after the first reopening effort. Palm Beach has seen its testing numbers drop precipitously through August and into September. Those numbers have dropped sharply in Broward and Miami-Dade counties as well, but are not yet as low as Palm Beach County.

Palm Beach officials have prepared for a possible move into Phase Two for weeks. That full plan will now be outlined in greater detail after the Governor’s approval.