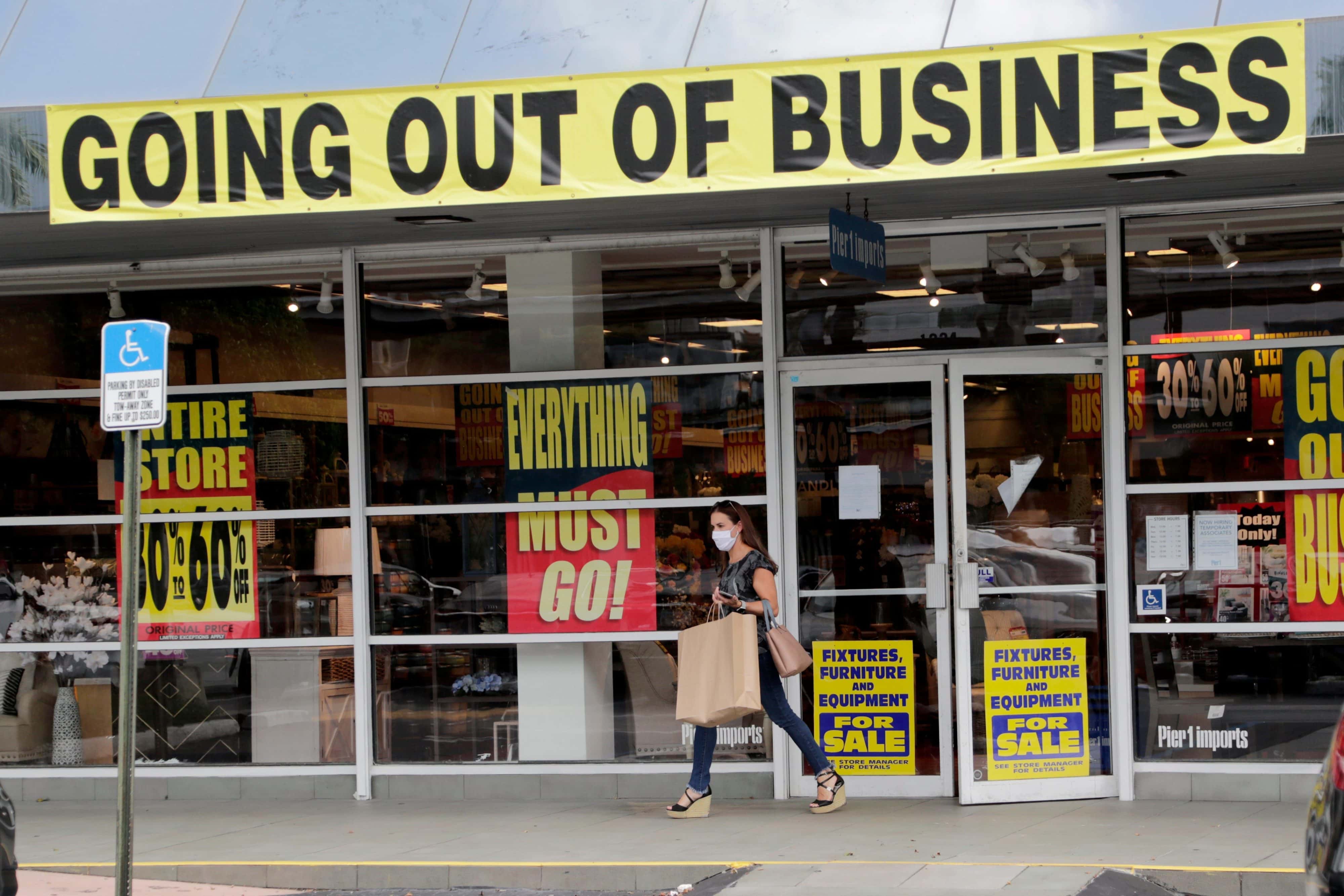 60% of Americans describe the national economy as poor.

Most Americans view the nation’s economic situation as bleak, but a rising percentage also see signs of stability six weeks before Election Day — if not reasons for optimism.

According to a new poll from The Associated Press-NORC Center for Public Affairs Research, 60% of Americans describe the national economy as poor and 40% deem it good. That’s a rebound in confidence from low points in April and May, when just 29% called the economy good as the coronavirus pandemic took hold of the country.

About 4 in 10 Americans — 43% — say they expect the economy to improve in the next year, about the same as in July. But just 28% said they expect things to get even worse, a slight improvement from the 35% who said so in July and a significant improvement from May, when 40% expected things to continue getting worse. This month, 27% expect no change in economic conditions in the next year.

That relative hopefulness may say more about the nation’s politics than the underlying health of the world’s largest economy.

President Donald Trump is seeking reelection against Democrat Joe Biden with stock market gains as a rallying cry. The unemployment rate has improved, but remains high at 8.4%, and lawmakers have failed to agree on additional aid for Americans suffering financially due to the pandemic.

Meanwhile, the continued toll from the virus — including the loss of schooling and revenue shortfalls for state and local governments — threatens the prospect for a wider recovery.

“It’s kind of just in a neutral gear,” said Gary Cameron, 65, a retiree and Trump supporter from Midwest City, Oklahoma. “I do expect after the pandemic is over, it will probably go back to where it was, maybe better.”

But Cameron believes that the world’s largest economy would be hurt by a Biden presidency, saying he does not believe the country suffers from systemic racism and that addressing the demands of civil rights protesters would come at the expense of institutions that drive growth.

“The people the Democratic Party have gotten into bed with do not love America,” Cameron said. “I think it would do damage to the country.”

Bob Blanchard, 73, of Augusta, Georgia, lives in a community hurt by the coronavirus and the loss of business locally from a spectator-free Masters Tournament at Augusta National Golf Club. A consulting engineer, Blanchard said local businesses are suffering and he can no longer make money by renting out his house to the crowds who came for the fabled golf tournament.

“My wife and I don’t go out to eat,” Blanchard said. “We avoid retail shopping like the plague. No pun intended.”

Blanchard, who intends to vote for Biden, says the blame for this rests with Trump.

“He just was completely irresponsible and incompetent,” he said. “He knew it was bad, but he didn’t do anything.”

The poll shows 22% of Americans who say they or someone in their household lost a job as a result of the pandemic say the job has returned. Thirty-five percent expect the job to come back, but 44% expect it won’t.

Overall, 27% of Americans say their household lost a job, 36% that someone was scheduled for fewer hours, 26% took unpaid time off and 27% had wages or salaries reduced. All told, 53% experienced at least one form of household income loss during the pandemic. Income losses have been especially concentrated among Black and Hispanic Americans and those without college degrees.

Ryan Wilson, 37, said that half of the workers at the seafood warehouse where he’s a supervisor were furloughed when the pandemic started — and not all have returned to their jobs. A resident of Altamonte Springs, Florida, he said his concern is that the economic troubles are worsening drug addiction and domestic violence.

“People are really suffering,” he said. “They’re facing levels of depression, anxiety and distress — and not just financially. They turn to something to escape the daily pressures of life and that’s ravaging across American right now.” 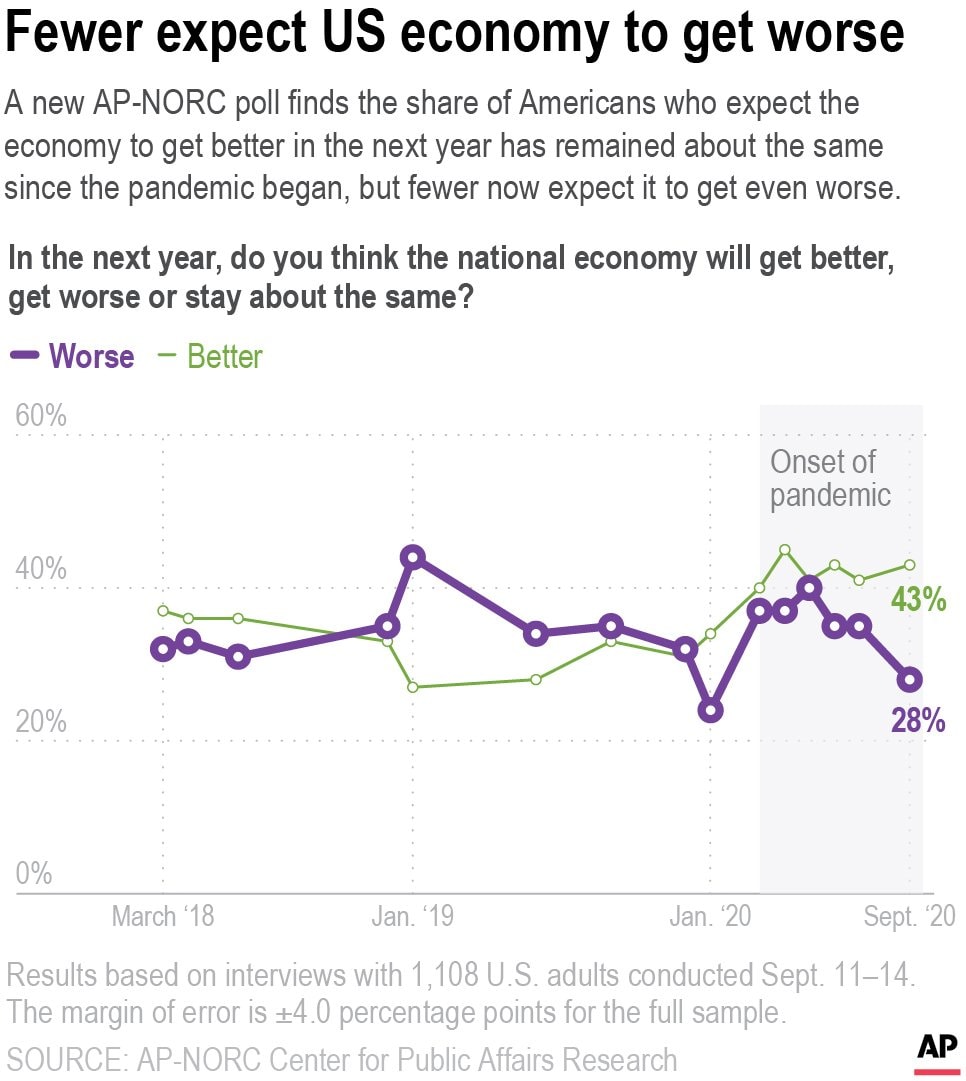 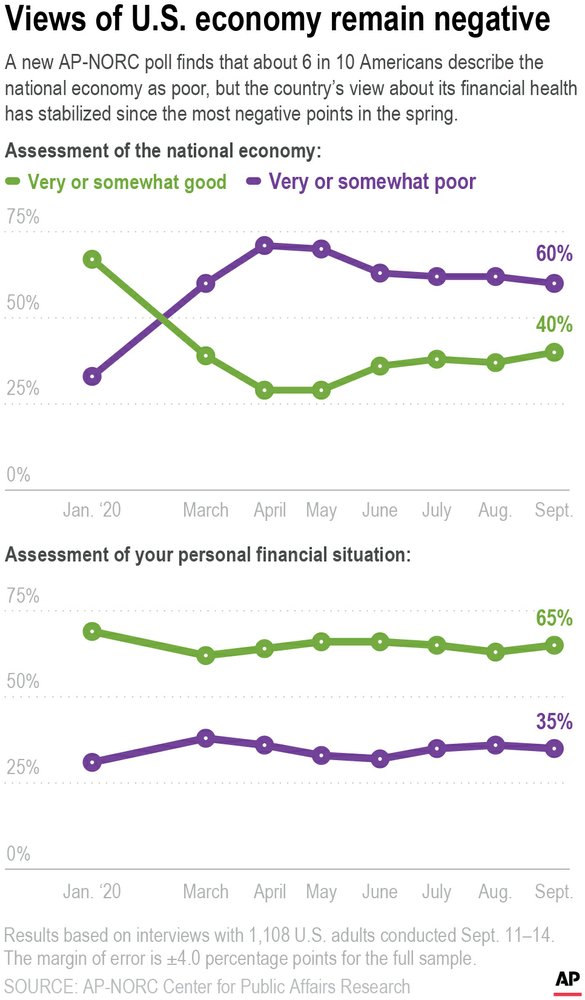 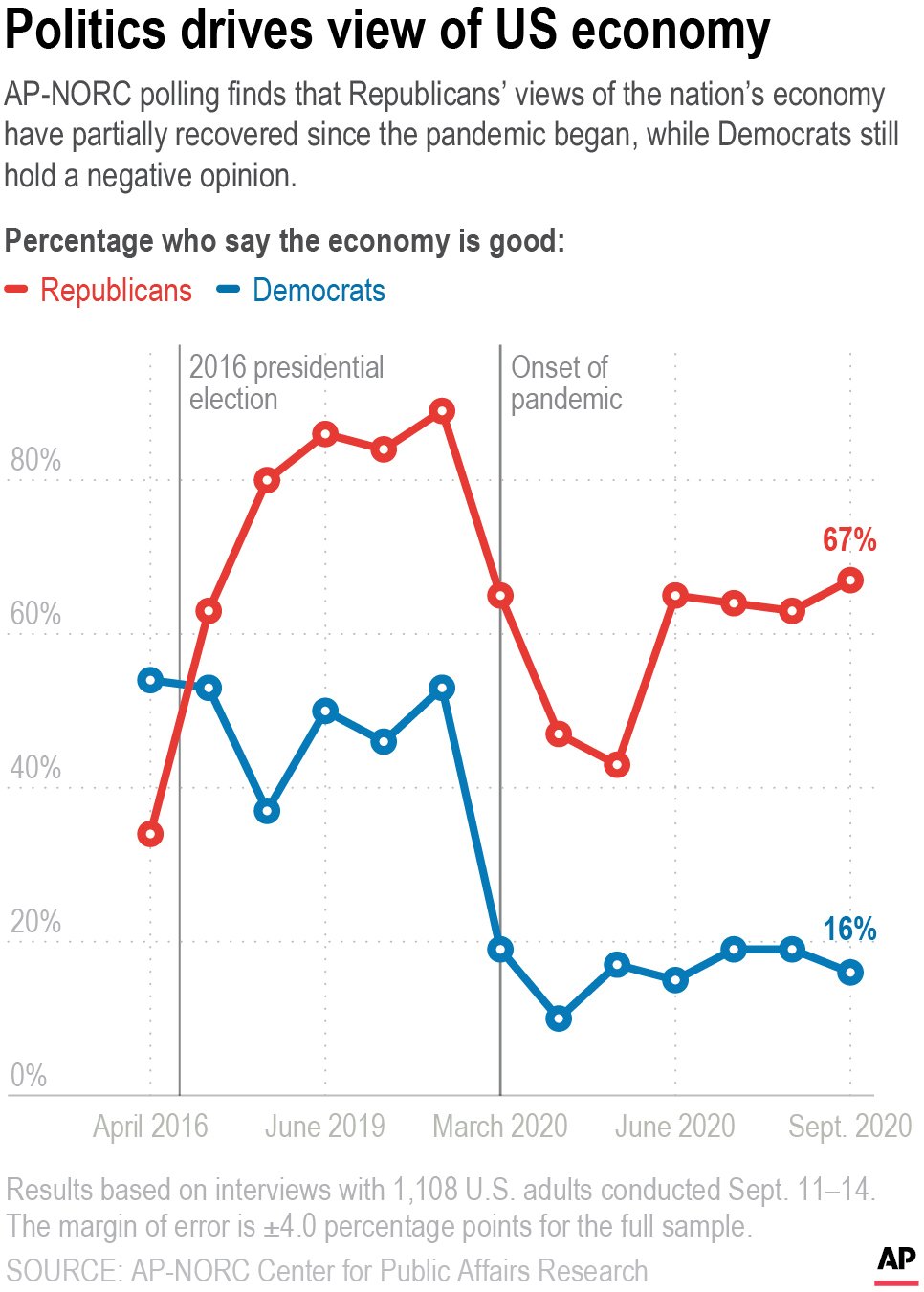 Republished with permission of Associated Press.

nextSunburn — The morning read of what’s hot in Florida politics — 9.22.20