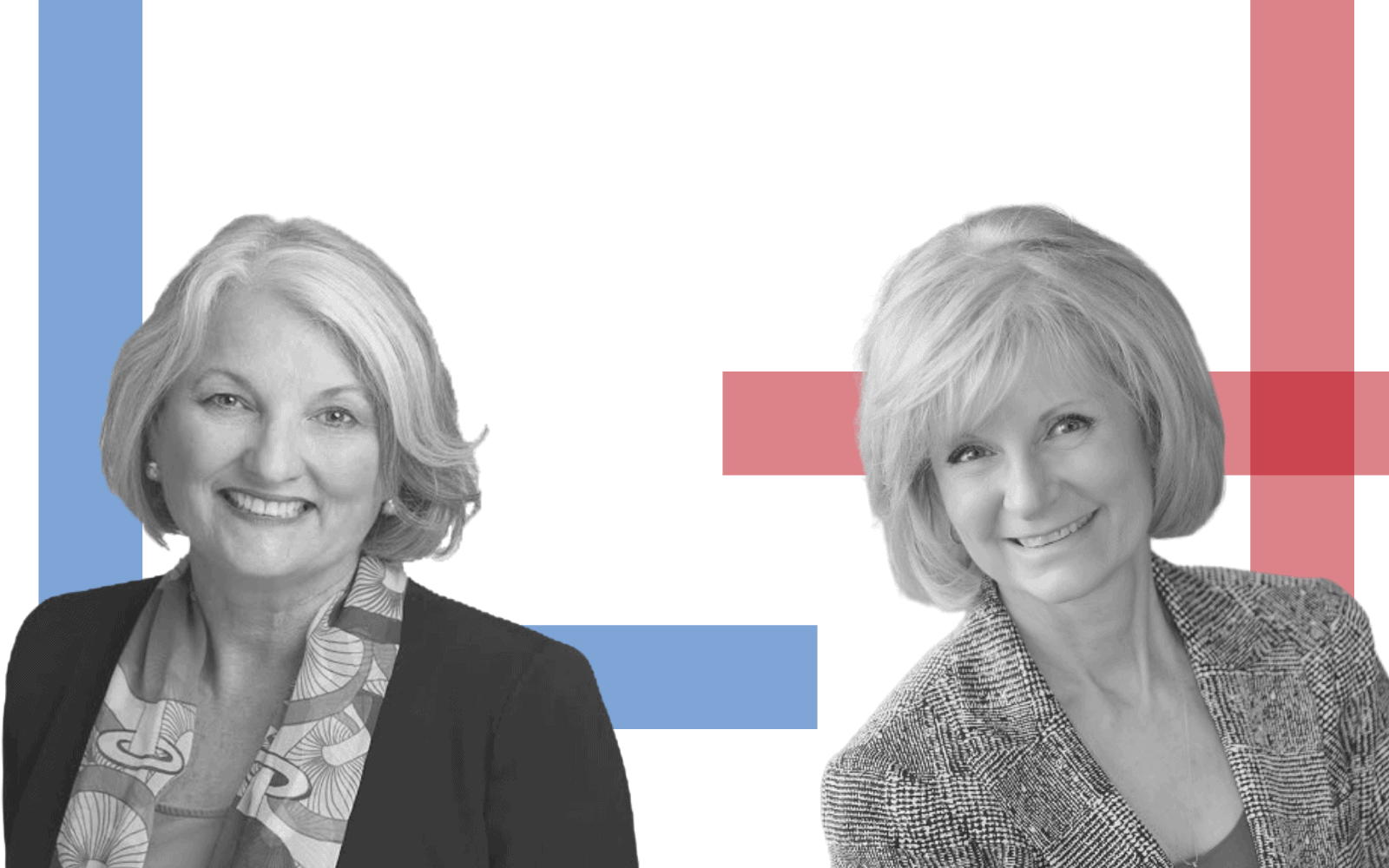 Hillsborough County Commissioner Sandra Murman dropped a whopping $201,043 in her most recent finance report as she takes on fellow commissioner and incumbent Pat Kemp for the Commission’s District 6 seat.

But the incumbent Democrat outraised her fellow commissioner this period, and after Murman’s huge spending spree, now has $144,637 in available spending money, while Murman has $86,721 — still a hefty amount as the election approaches.

Kemp spent only $244 this period, perhaps saving her funding as the election inches closer.

In the most recent finance report, which spanned Sept. 5 through Sept. 18, Kemp had her most successful fundraising period, raising $36,285. Murman brought in $33,050.

Despite her success this period, Kemp has been lagging behind Murman in total funding. Since the start of their respective campaigns, Kemp has raised $165,932 and Murman $361,877.

Kemp appears to be saving up, only spending $21,295 since the start of the race, while Murman has spent $275,156 — more than two-thirds of her total expenditures come from this period alone.

This period, Murman saw more individual donors, but still saw donations from many businesses, like Lindell Investments, Elder Ford of Tampa and Trail Ridge Landfill Inc., who each gave $1,000 donations.

Some of Murman’s previous donors include Bryan and Shanna Glazer, majority owners of the Tampa Bay Buccaneers, who each donated $1,000.

This period, Kemp’s primary donors were also individuals, but the incumbent did receive a $10,000 boost from the Hillsborough County Democratic Party.

The race will likely be one of the most competitive down ballot races in Hillsborough County. It’s not often two incumbents share the same ballot. Kemp has an edge of more than 73,000 voters, but Murman has served on the commission longer, potentially giving her access to broader name recognition. And the voter registration edge, while it seems large, only represents 8% of the county’s entire electorate. Independent voters more than fill that gap, representing 29% of the electorate. Republicans also typically perform better in overall turnout, thought that could be turned on its head this election with a contentious presidential race at the top of the ballot.

Murman has been on the County Commission since 2010, bucking term limits by swapping seats. She didn’t have anyone to swap with this cycle and instead will attempt to unseat Kemp who is completing her first term after first elected in 2016.

Murman will likely have access to a deep pool of party and special interest money, while Kemp has historically relied on grassroots support to fuel her campaigns. Her 2016 victory came after previous unsuccessful attempts including in 2014.

Kemp’s campaign will likely pit her as a pro-transportation, anti-sprawl candidate who stands in stark contrast to Murman’s track record on issues siding with developers and voting against transportation initiatives pre-2018.

Though Murman is likely to counter that messaging with her more recent support for the All For Transportation sales tax and efforts she led to set aside county money for transportation projects.